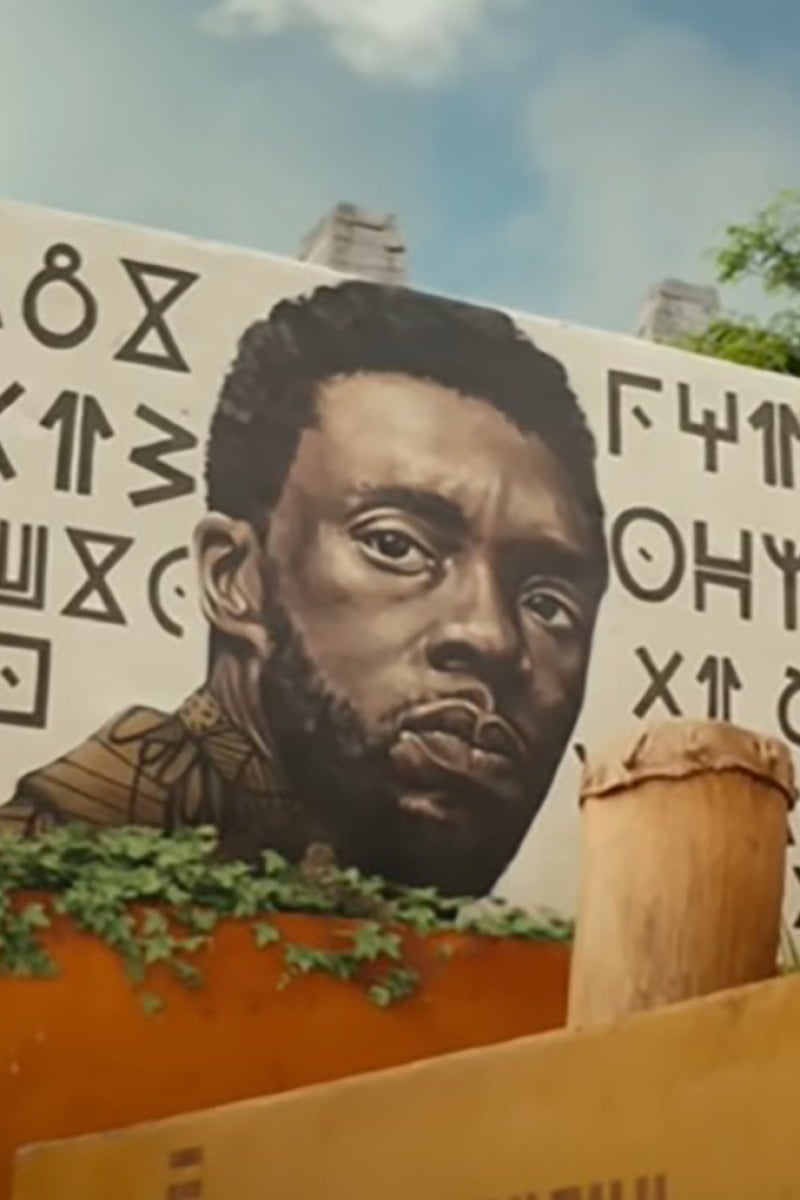 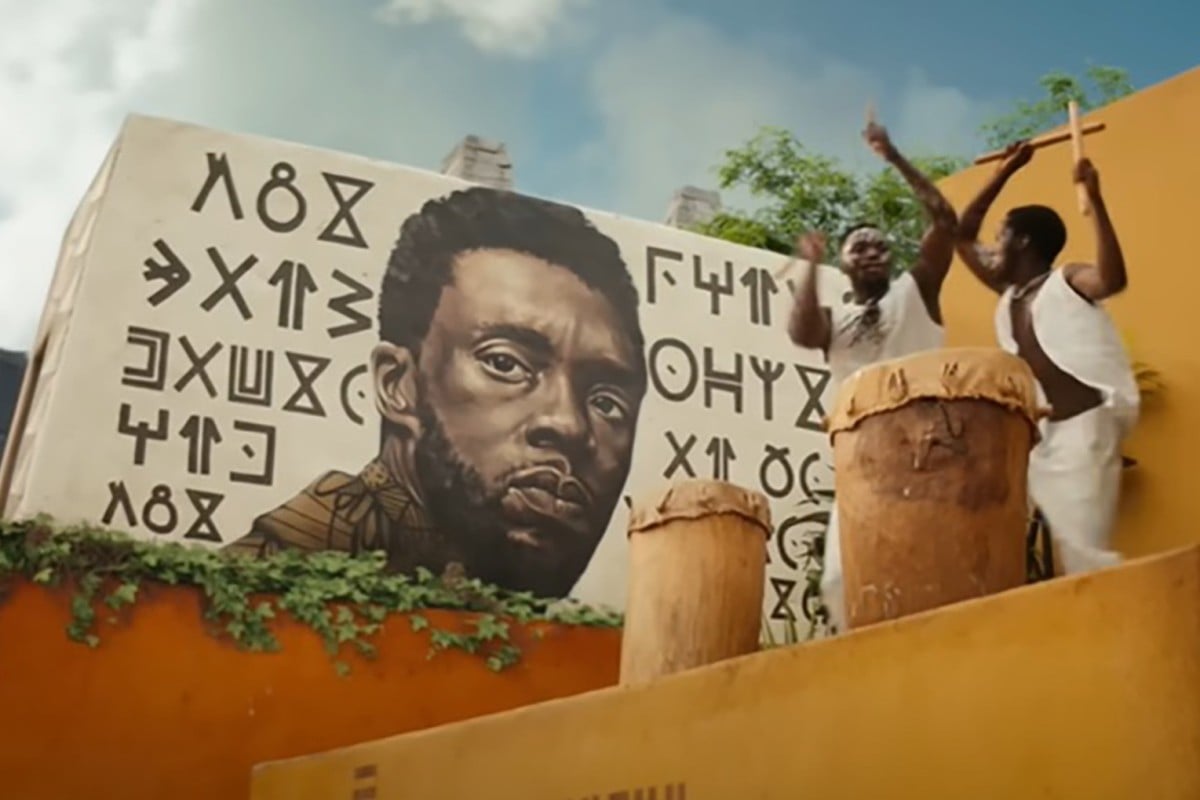 Opening November 11, the Black Panther sequel Wakanda Forever introduces a character who could be counted among the foundational figures of Marvel Comics: Namor the Submariner, played by Tenoch Huerta.

“This new version responds to this time and how this world has transformed. So for me it was natural and beautiful,” Huerta said at Disney’s D23 expo on Saturday about donning Namor’s trident. “It could have been any brown-skinned Latin actor, but I got it. I love it, and I’m the guy. I’m Namor now!”

At the biannual convention, the crowd gave Huerta a sizeable ovation as director Ryan Coogler introduced him. The actor, who is of Aztec and Purépecha origin – meaning his roots lie in Mexico and Central America – brings to life one of the oldest anti-heroes in all of comics. Namor the Submariner first hit stands in 1941, looking more like a Vulcan than the being of Mayan and Aztec influence who’s introduced in Wakanda Forever.

In comics lore, Namor McKenzie is a hot-tempered half-human, half-Atlantean being who is the ruler of the undersea kingdom of Atlantis. Much stronger than any human or Atlantean, he is also a mutant with the power of flight and the power to speak telepathically to marine life. (If this sounds familiar, know that the character of Namor was created three years before Aquaman.) Over the years, he’s befriended and gone to war with the Avengers, the Fantastic Four, the X-Men and more – including pitched battles with Black Panther and the country of Wakanda. This leads us back to his MCU iteration.

6 details you might have missed in Marvel’s ‘Black Panther: Wakanda Forever’ trailer

Actor Winston Duke, who portrays M’Baku, describes Namor and his world as a much more believable portrayal of a character who he basically thought of as “another Aquaman.”

“In our version, it feels a lot more real than fiction. In the MCU fashion, we’ve grounded it in real cultural significance and cultural traditions. Ryan Coogler’s creation within the Marvel cinematic landscape is one of deep honour and connection to real stuff. So I think a lot of people are gonna see themselves represented.”

Huerta also commented on how Namor’s introduction will affect how we view Wakanda.

“You will see them in a light of … confrontation. We don’t get along. But, it’s funny, in the end, they have too much in common,” said Huerta. “It portrays what is happening here in the States, from my perspective, between the minorities of this country. I think at some point we need to join together and create that different thing.”

M’Baku does not seem like he’d be a fan of Namor, but Duke was a huge fan of Huerta’s – and his stint on the Netflix series Narcos.

“On the set he shows up and I’m like, ‘Whoa!’ But he was fangirling over us. I was like, ‘It’s you!’ It was mutual admiration, and a welcome new member to the MCU.”