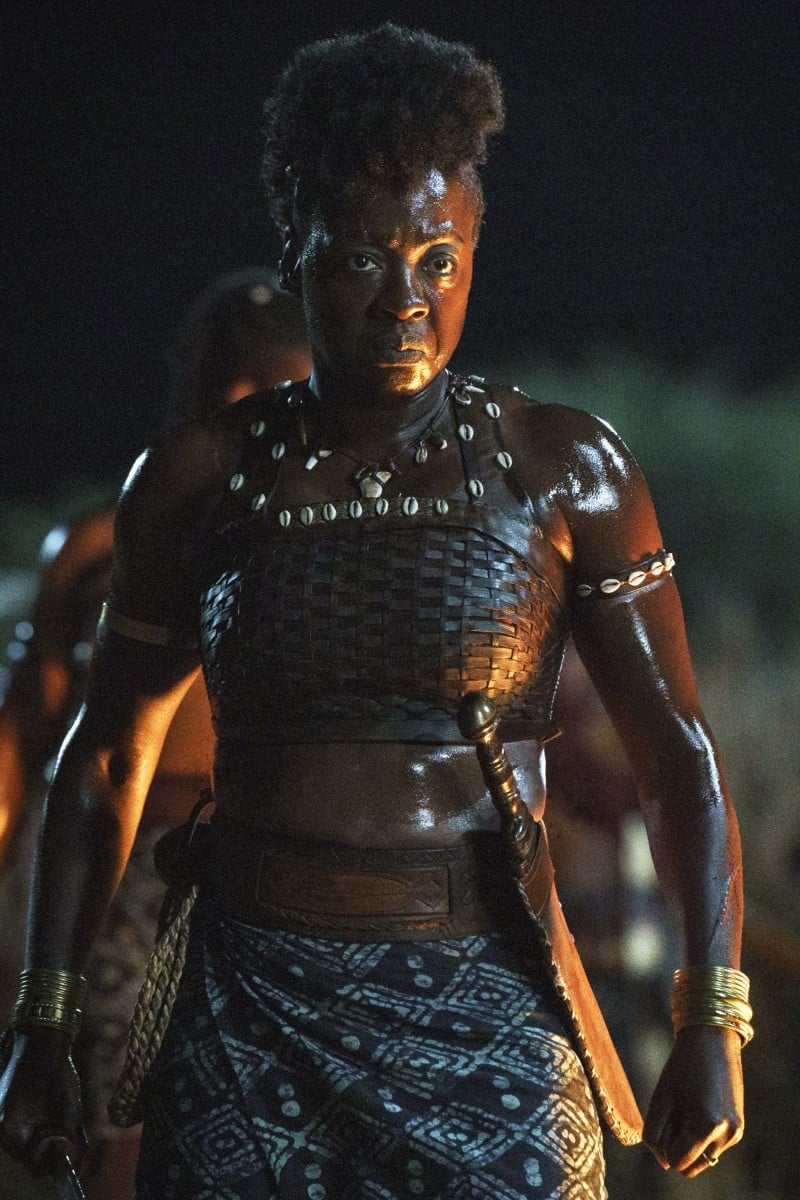 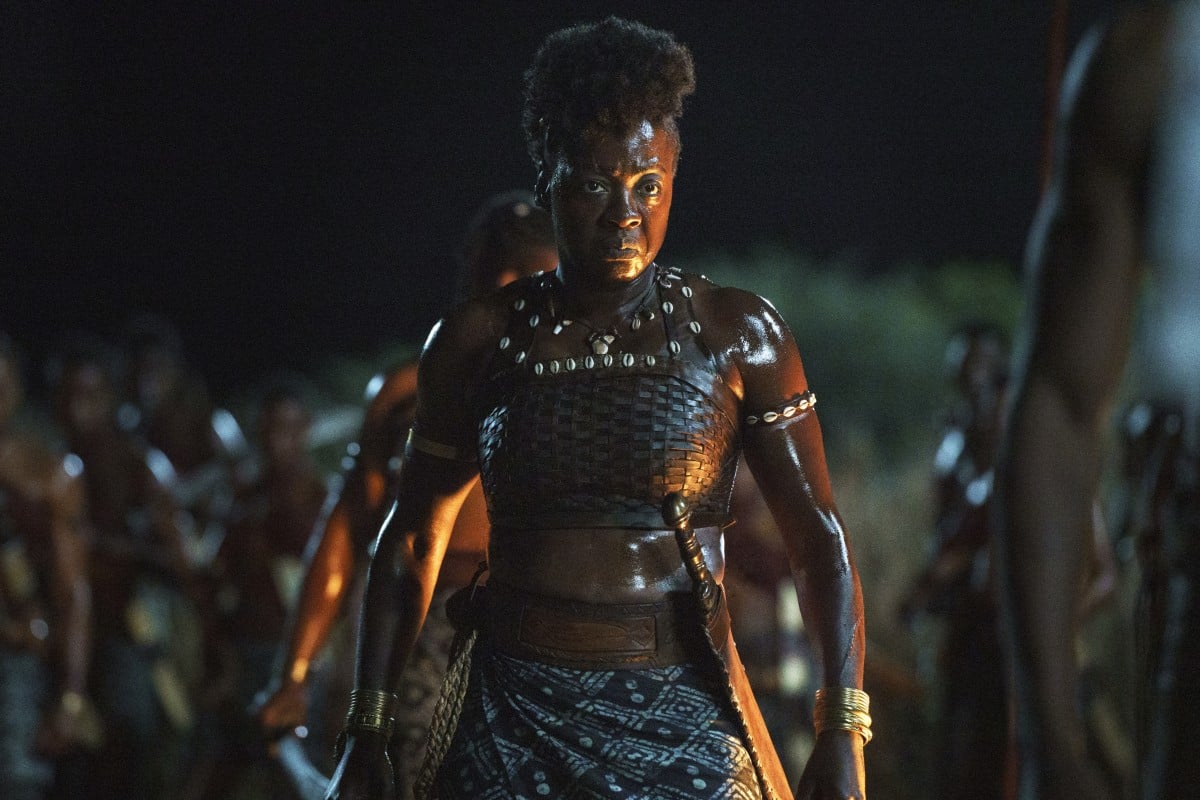 Viola Davis should have been leading armies this whole time.

In The Woman King, the always regal Oscar-winner is a mass of muscle, battle wounds and world weariness as General Nanisca, the head of the Agojie, an all-female unit of warriors who protected the West African Kingdom of Dohemy in the 19th century. Directed by Gina Prince-Bythewood, the film is a throwback of sorts to the big, exciting, emotional warrior epics that used to be all too common at the multiplex, with the twist that it’s women driving the action.

But unlike some recent cinematic depictions of armies not entirely comprised of men, they didn’t have to look to fantasy or the comic books to make The Woman King – just history that isn’t widely taught. More people probably know the Dora Milaje than the Agojie, who actually inspired the Black Panther fighters.

It is powerful that they are not immortal like Wonder Woman. There’s no condescending Avengers-like battle moment. There are no superpowers or magic lassos of truth. The ropes here are just ropes, but deadly still. They also fight with machetes and, sometimes, fingernails, up against brutish men and often win. In other words, there’s no tricks, just skill (and bruises and scars). There’s a reason Nanisca is described by a young trainee as looking just like some old woman (any warrior should be so lucky to be old).

Written by Dana Stevens, The Woman King is a classic “one last fight” tale with a grizzled war veteran in Davis, a new recruit in Nawi (a compelling and complex Thuso Mbedu), and the one who takes her under her wing, Izogie (a terrific part for Lashana Lynch, of Captain Marvel and James Bond fame). Terence Blanchard lends a fittingly rousing score to the action, which, though brutal, is carefully constructed to keep it watchable by teens.

The world of The Woman King is no paradise though. It’s 1823 and there is rape and rampant hatred of women. There are slavers and colonisers around. The young trainee, Nawi, only arrives at the palace doorsteps after her father gives up on trying to marry her off to anyone who will take her, abusive or not. The women don’t all get along, the king’s brides look down at the soldiers. And Nanisca, too, looks at women’s tears as a sign of weakness.

It’s also a very Hollywood version of what may have happened as they prepare to go up against the powerful Oyo empire, with some convenient reveals, a love interest, a slightly idealised king figure (in John Boyega) and an old score to be settled. This is not a history lesson about the Agojie, though it could perhaps inspire some to seek that out or even write their own. That there are few surprises isn’t necessarily a bad thing, either. The film is exactly what you need it to be: An exciting and emotionally true spectacle that required a heck of a fight to simply exist.