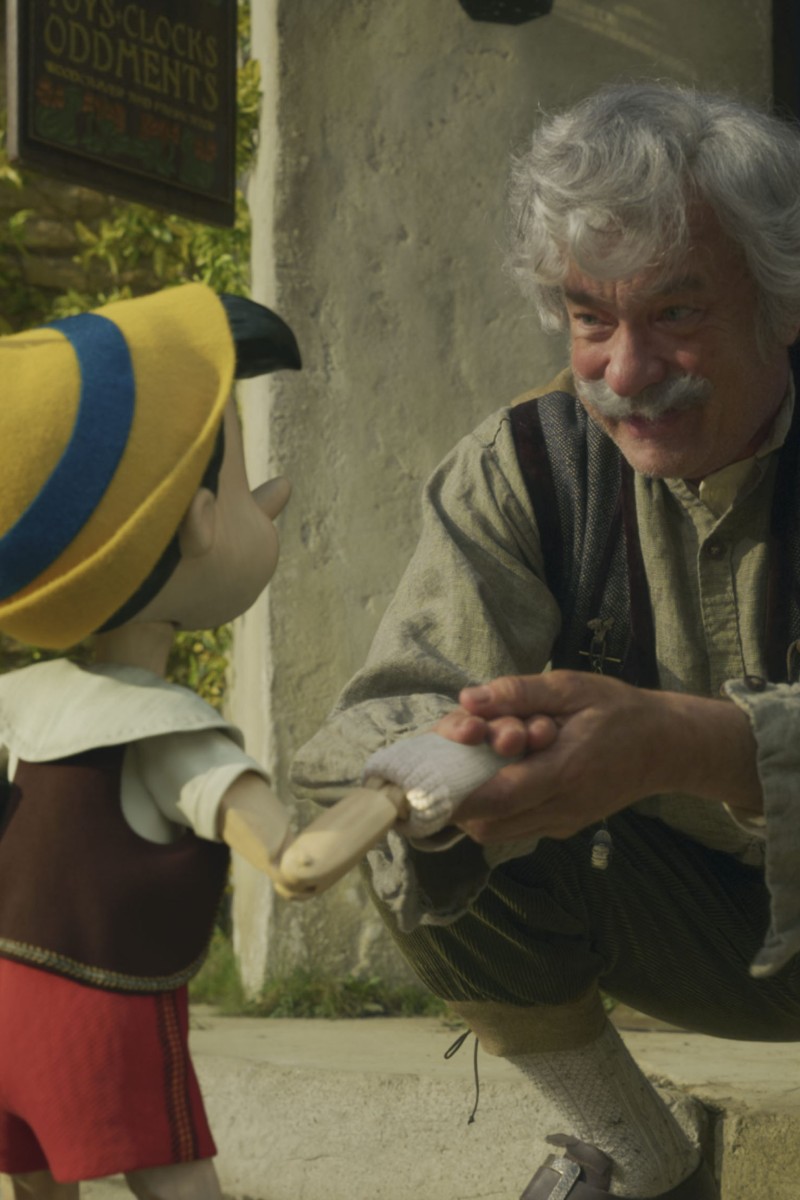 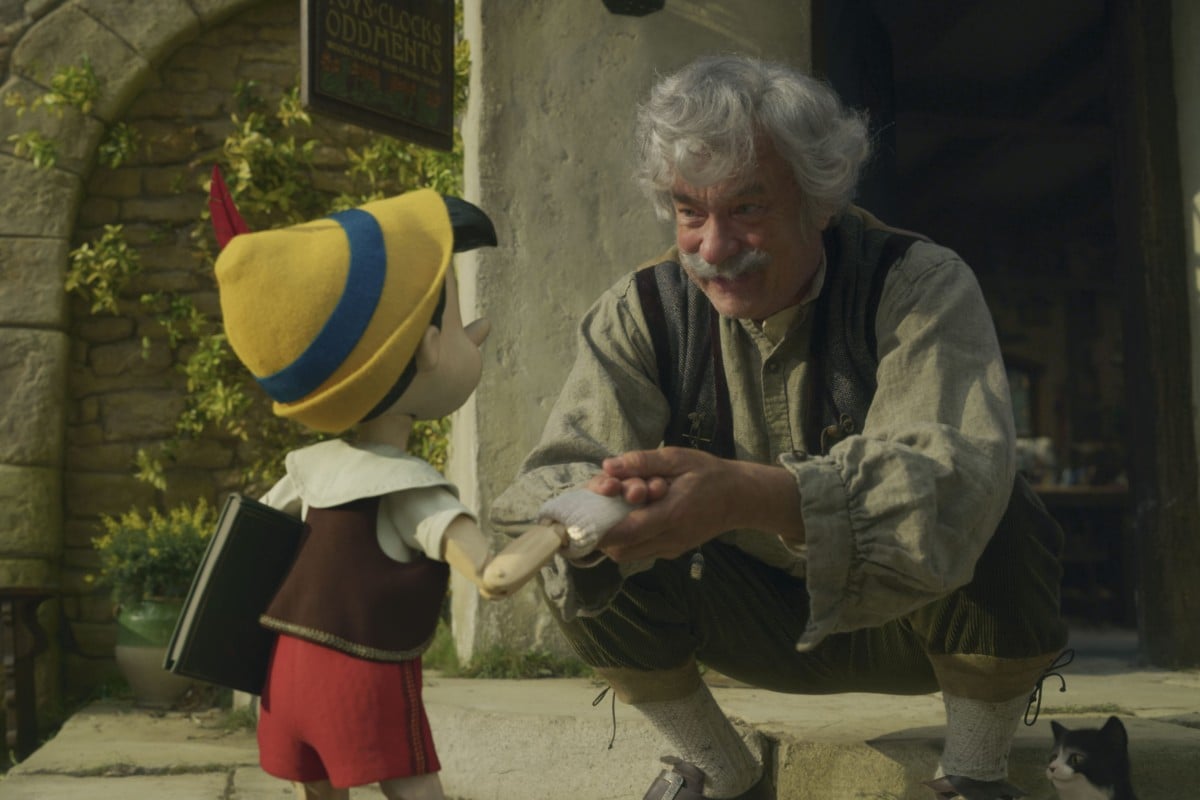 If you’ve been paying attention to Disney’s films in the past decade, you will know the studio has been obsessed with making live-action versions of its classic animated movies.

This wave started with Alice in Wonderland (2010) and Maleficent (2014), before progressing with astonishing speed, culminating in a total of 15 live-action remakes in the past 12 years.

The most recent one, Pinocchio, was released on Disney+ earlier this month, and like many of its live-action predecessors, it’s been receiving generally unfavourable reviews.

The film is a remake of Disney’s 1940 animated movie, which is based on the 1883 Italian fairy tale The Adventures of Pinocchio by Carlo Collodi. Directed by Academy Award-winning director Robert Zemeckis, this adaptation mostly follows the original plot.

In Italy, Geppetto (Tom Hanks), an elderly widowed woodcarver, crafts a marionette named Pinocchio in remembrance of his deceased son. Before falling asleep, the old man catches a glimpse of a shooting star and makes a wish to be a father again.

Pixar announces Inside Out sequel with Amy Poehler’s character Joy

Afterwards, the Blue Fairy (Cynthia Erivo) pays his house a visit, bringing Pinocchio (Benjamin Evan Ainsworth) to life. The wooden puppet wishes to be a real, living boy because it sounds like what would make his father happy. The Blue Fairy tells Pinocchio he can become a real boy if he proves himself “brave, truthful, and unselfish”.

Adventures ensue, with Pinocchio setting off on a quest to become a real boy, accompanied by Jiminy Cricket (Joseph Gordon-Levitt), who is appointed to be his conscience.

Cynthia Erivo as the Blue Fairy sings a moving rendition of “When You Wish Upon a Star”. Photo: AP

Despite being the main character, Pinocchio comes off quite dull. Throughout the story, he is mostly swept along by the currents of others, rarely taking action for himself.

Despite the predictable plot, the actors’ performances were not subpar. Young Benjamin’s acting is earnest as the joyful little marionette, and Hanks fully immerses himself in his role. Erivo’s angelic rendition of “When You Wish Upon a Star” – the opening theme to every Disney film brings tears to the eyes, and the actress’ screen time was far too short.

In Paws of Fury: The Legend of Hank, down-on-his-luck hound turns samurai in martial arts comedy

The film’s visuals are spectacular, far outshining the mediocre plot, from Pleasure Island’s gorgeous amber-golden lights to the stunning detail on Geppetto’s cuckoo clocks. The CGI animation for Pinocchio is lifelike enough to convince the viewer that it is an actual moving puppet.

Even though some elements of the film were satisfactory, was it really necessary?

As mentioned at the start, Disney has been on a rampage of creating live-actions versions of classics that simply don’t need a remake. The original movie had more spark and flair. Overall, this film is mediocre, with its visual effects and nostalgia contributing more than its actual story.