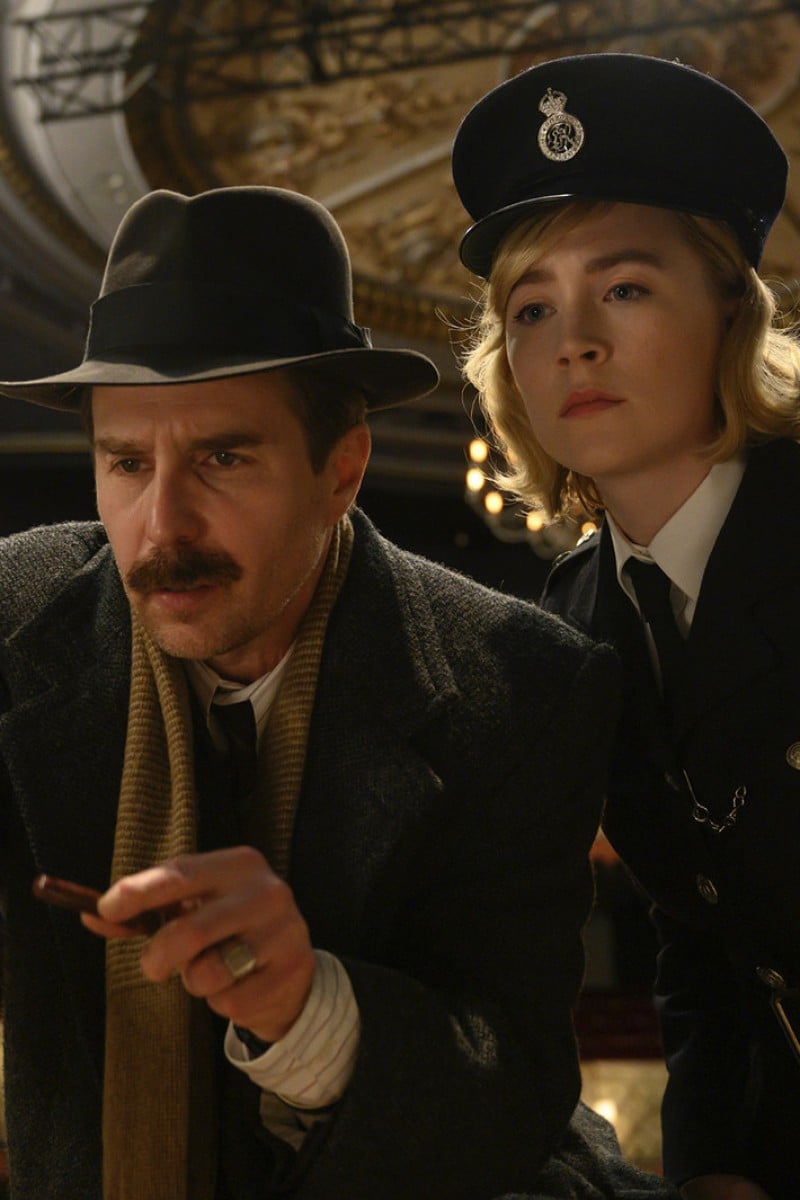 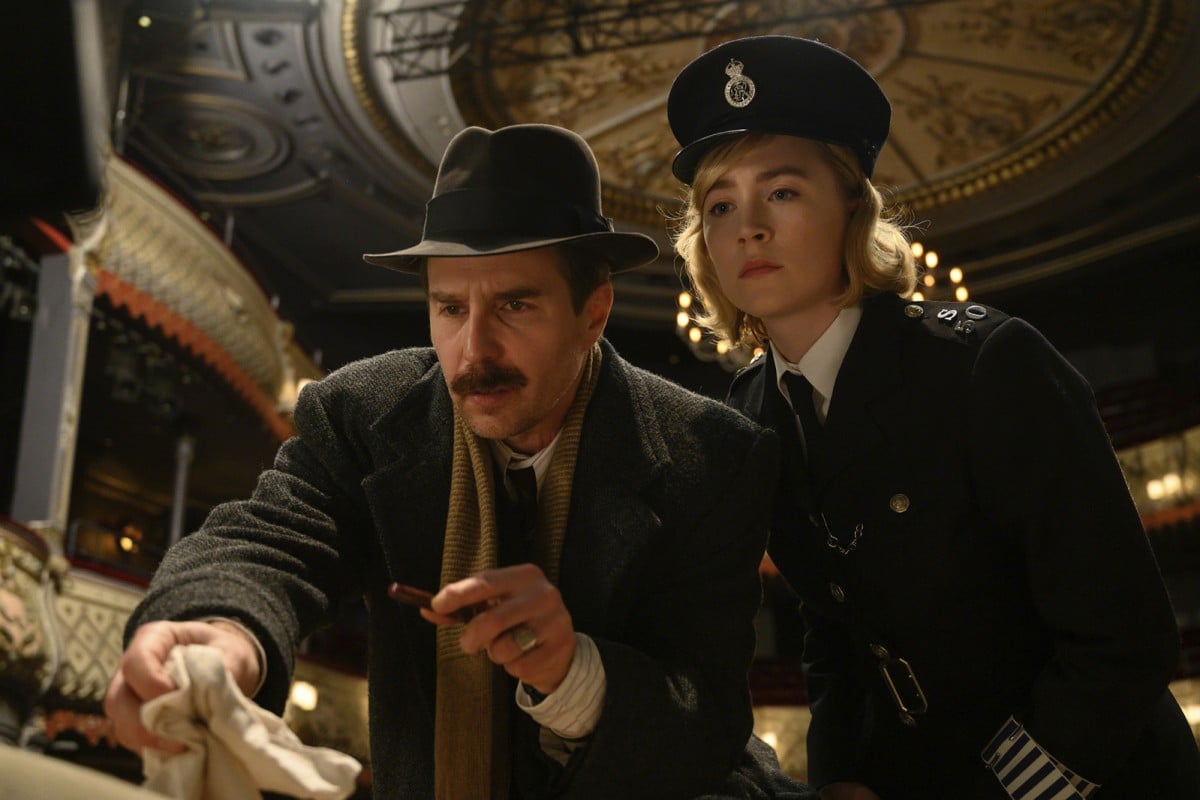 There’s nothing like a classic murder mystery, from the scattered clues to the collection of suspects and the world-weary detective assigned to the case. The mystery/comedy film See How They Run has all of these ingredients, plus the bonus of side-splitting humour and the famed late author Agatha Christie as an actual character.

It’s 1953 in London, and Christie’s brilliantly successful West End play The Mousetrap has just celebrated its 100th show. Sleazy American director Leo Kopernick (played by Adrien Brody) is trying to convince the play’s producer, John Wolf (Reece Shearsmith) to allow him to direct the film adaptation, something which the stage director Mervyn Cocker-Norris (David Oyelowo) is vehemently against. But before negotiations can go too far, the crude movie director meets a gruesome end – and no one knows who did it.

World-weary Inspector Stoppard (Sam Rockwell) and the overeager Constable Stalker (Saoirse Ronan) are assigned to the case, unknowingly finding themselves burrowing deep into the unsavoury world of theatre and exposing themselves to danger.

The movie follows the classic British “whodunnit” murder mystery formula. It starts with a narration from Kopernick telling us that he’s never even seen The Mousetrap but that he’s sure it’ll be second-rate, saying, “if you’ve seen one, you’ve seen them all.”

The film’s two main leads, Inspector Stoppard and Constable Stalker, have the much-loved “weathered professional/enthusiastic young rookie” dynamic. In a cliched manner, Stoppard starts off disliking Stalker and his superior’s decision to assign an inexperienced girl as his partner but slowly warms up to her. Their performances were marvellous, as was everybody else in the film.

One scene that stood out between the two was when Stoppard asked Stalker if she was writing everything down in her notebook, with the conversation going round and round in circles before Stalker finally admitted to writing the entire conversation down. Their comedic timing was great, and their dynamic really shone in that scene.

‘Black Panther: Wakanda Forever’ introduces a new hero to the Marvel franchise – but who is she?

The movie’s cinematography should also be praised. In various moments throughout the film, the screen was split into two with a bold black line, with either side showing a different perspective from the camera. This was a great way of showing a particular scene from various angles. For example, one scene shows Kopernick tackling Richard Attenborough (played by Harris Dickinson), sending them flying into a cake. It allowed us to see the catastrophe from both Kopernick’s and the bystanders’ viewpoints, which makes for a fascinating visual effect.

All in all, See How They Run was an enjoyable watch, with great comedic timing, nods to the audience and cheeky references. If you enjoy classic British murder mystery flicks and dry humour, you’ll definitely love this film.