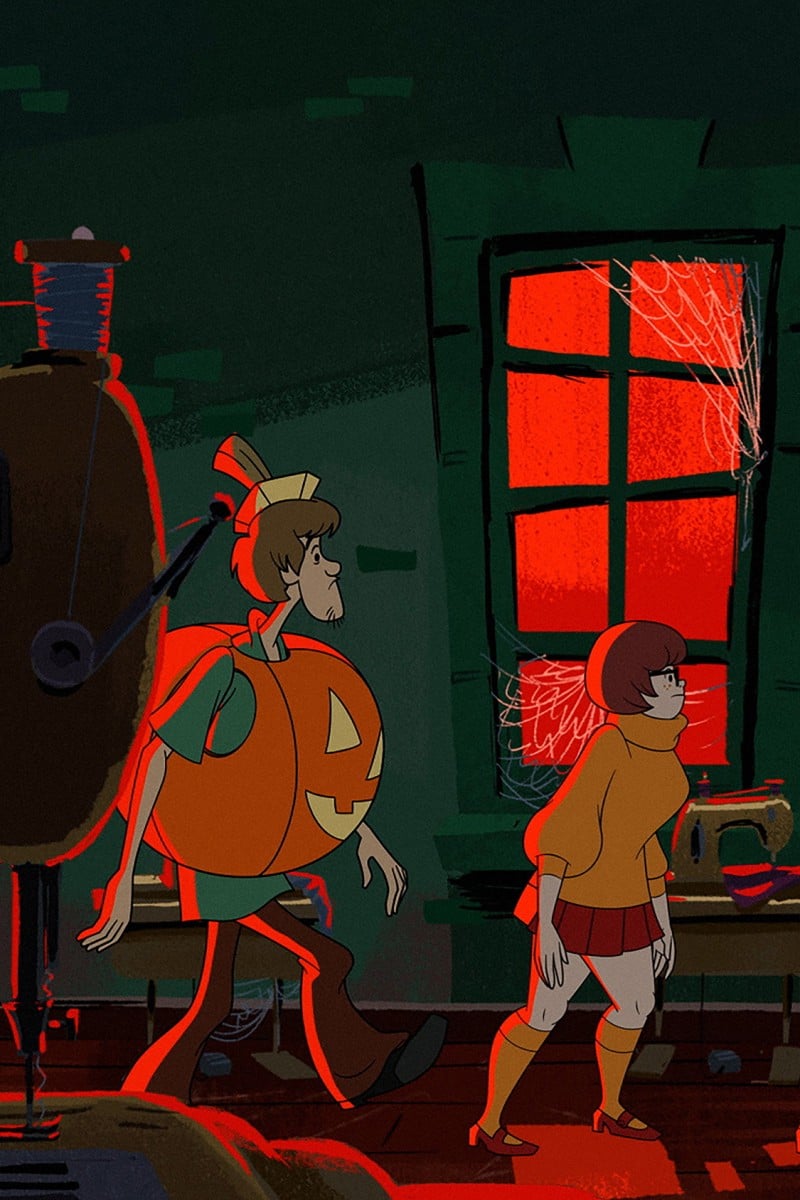 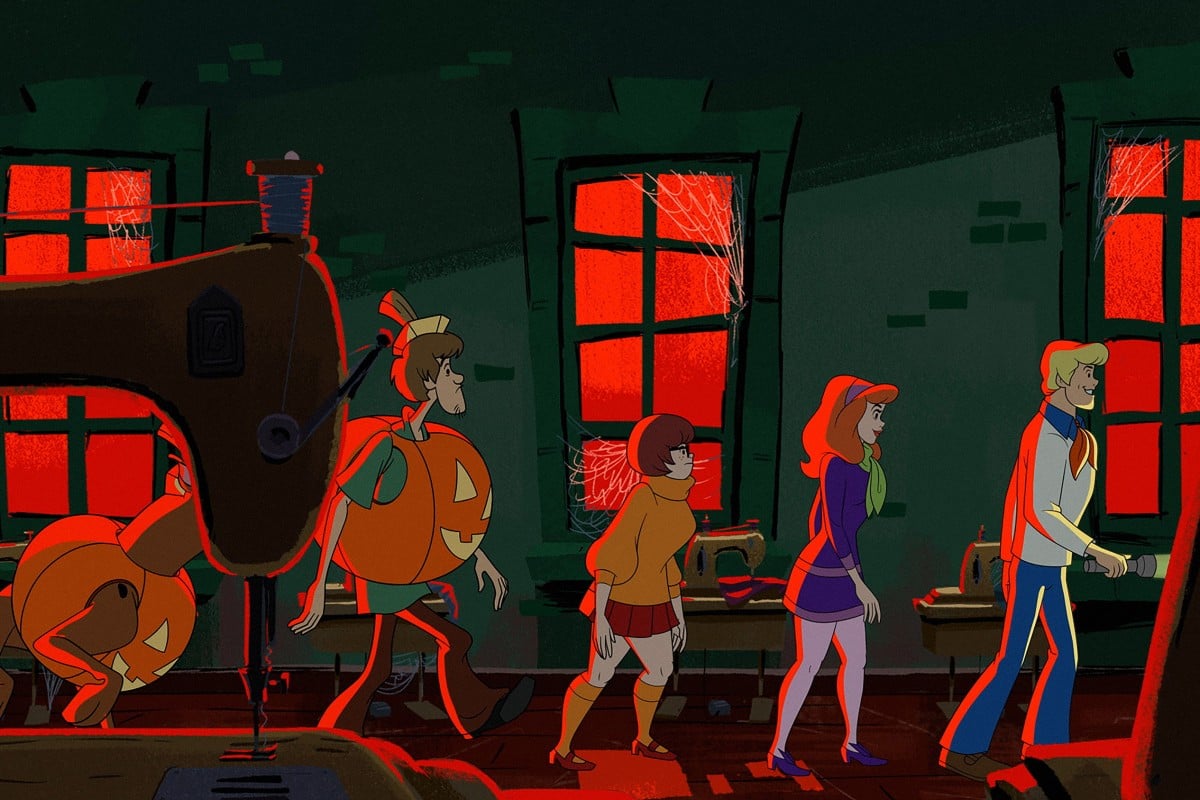 Scooby-Doo fans who have long held that Velma Dinkley is a lesbian got their official confirmation this week when a clip from Cartoon Network’s new Halloween special began circulating online.

The viral clip, tweeted on Tuesday by the account DiscussingFilm, shows the character disarmed, blushing and her glasses fogging up when she encounters a new character named Coco Diablo in Trick or Treat Scooby-Doo!

“Velma is finally confirmed to be part of the LGBTQ+ community in the latest Scooby-Doo film ‘TRICK OR TREAT,’” the tweet said.

Creatives behind the numerous Scooby-Doo adaptations have for years tried to disambiguate Velma’s sexuality.

Actor Hayley Kiyoko, who played Velma in the live-action feature film adaptations Scooby-Doo! The Mystery Begins (2009) and Scooby-Doo! Curse of the Lake Monster (2010), was among the many who welcomed Tuesday’s affirmation.

“I remember booking Velma in 2008. It was my first big role in a movie. I also remember thinking ‘I wonder if they know they hired a lesbian as Velma,’” she tweeted. “here we are, 14 years later …… love you all so much”

Animator and producer Tony Cervone said in 2020 that the Scooby-Doo! Mystery Incorporated series, which ran from 2010 to 2013, sprinkled in potential love interests for Velma, including a mermaid and a story arc with Marcie “Hot Dog Water” Fleach.

“I obviously don’t represent every version of Velma Dinkley, but I am one of the key people that represents this one,” he wrote on Instagram during Pride Month that year. “We made our intentions as clear as we could 10 years ago. Most of our fans got it. To those that didn’t, I suggest you look closer. There’s no new news here.”

Also in 2020, Guardians of the Galaxy and The Suicide Squad filmmaker James Gunn said that his initial script for the live-action 2002 Scooby-Doo film, now regarded as a cult classic, featured Velma as “explicitly gay” but was eventually overruled in the final cut.

“I tried! In 2001 Velma was explicitly gay in my initial script. But the studio just kept watering it down & watering it down, becoming ambiguous (the version shot), then nothing (the released version) & finally having a boyfriend (the sequel),” he tweeted at the time.

5 facts about Xochitl Gomez, the teen travelling the multiverse in Marvel’s Doctor Strange 2

Trick or Treat Scooby-Doo!, which premieres on October 14 on Cartoon Network (and on HBO Max on October 15), is not to be confused with HBO Max’s upcoming Velma series, which stars Mindy Kaling as the titular character. It’s unclear how much the cartoon character’s sexual orientation will be explored in that adaptation.