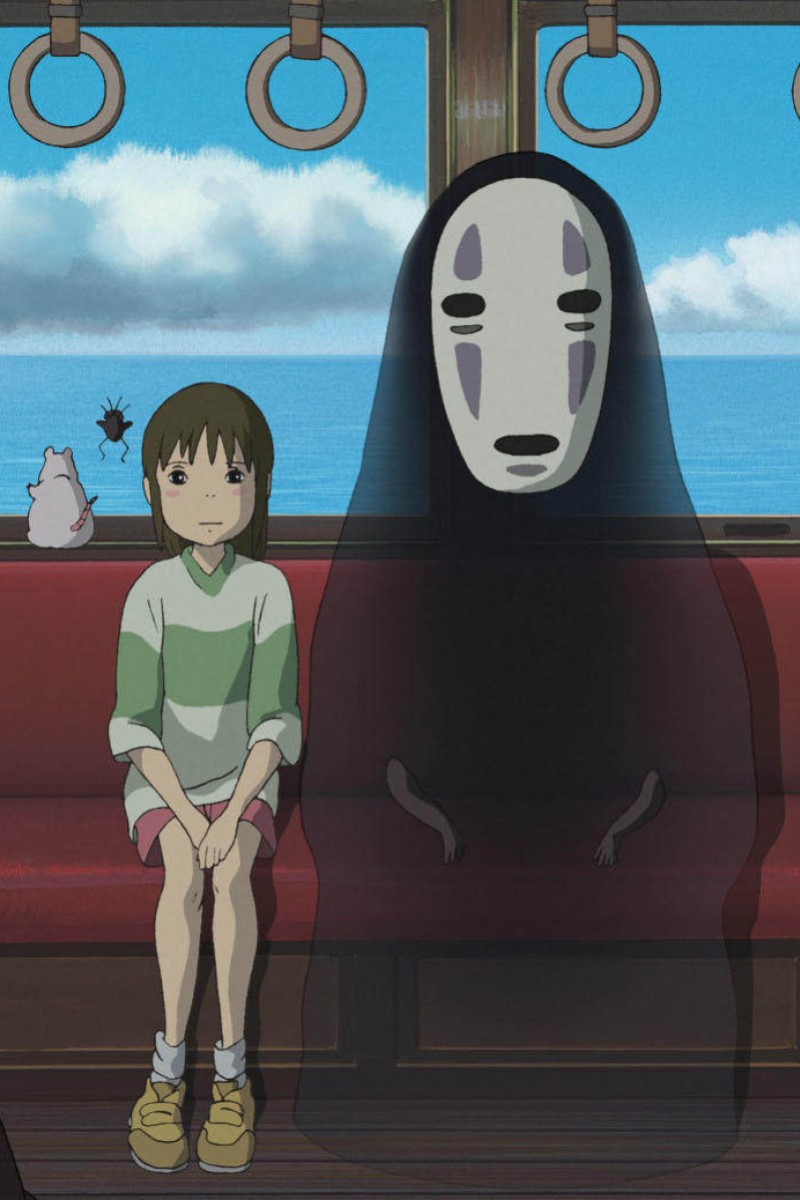 34 mins ago
LivingAsking for a Friend 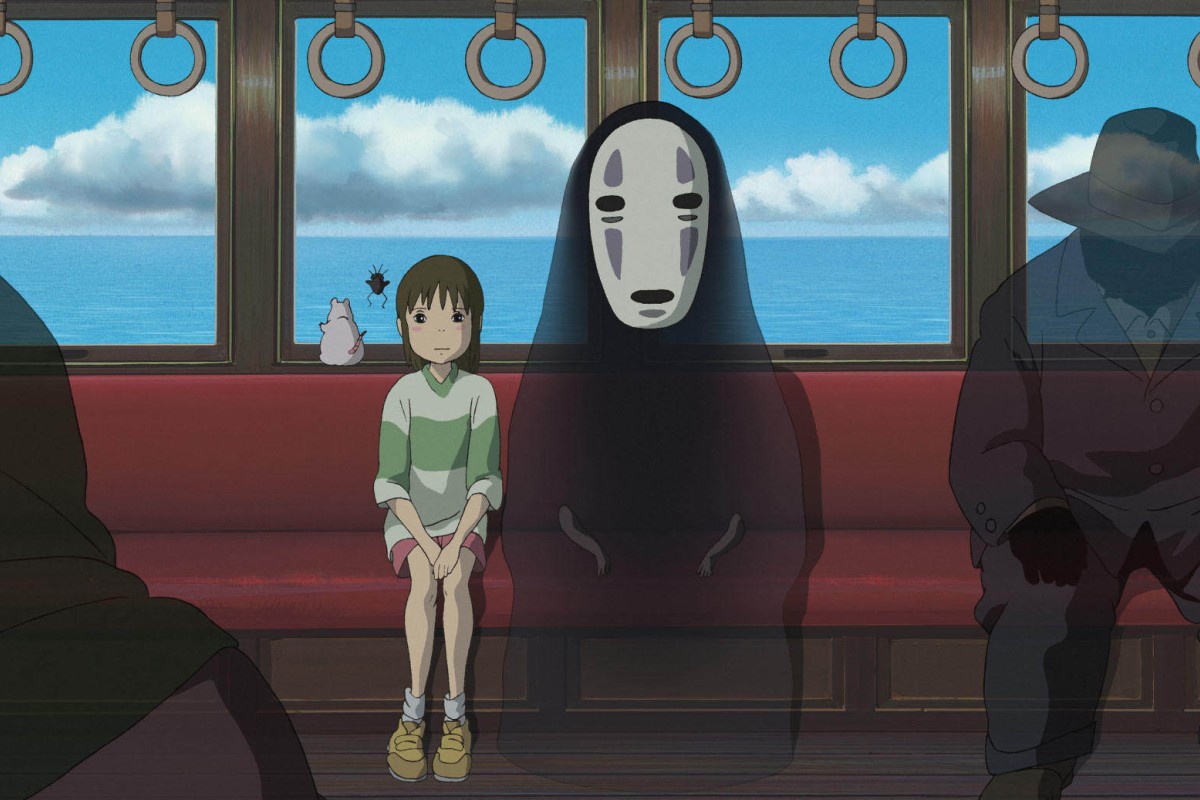 A still from Spirited Away, one of Miyazaki’s most famous films. It was recently announced that his next - and most likely, last - film will be released in July 2023. Photo: Studio Ghibli

Oscar-winning Japanese animator Hayao Miyazaki’s first feature film in a decade will be released in July next year, its distribution company has said.

The 81-year-old Miyazaki, who co-founded celebrated anime house Studio Ghibli, came out of retirement to make the movie, titled How Do You Live?

It has been in production for years with details kept tightly under wraps, and will now be released in Japan on July 14, according to a schedule published on Tuesday by distributor Toho.

Why do Studio Ghibli films like Spirited Away and Princess Mononoke leave such an impact?

Studio Ghibli and Toho also released a poster for the film featuring a hand-sketched, birdlike creature with an eye nestled below its beak.

How Do You Live? is inspired by a 1937 book about a boy from a rich family who learns about poverty and discrimination through conversations with his uncle.

Miyazaki has built a cult following with his fantastical depictions of nature and machinery, and beloved characters like the cuddly spirit creature Totoro. His film Spirited Away won an Oscar for best animated feature in 2003.

After his 2013 movie The Wind Rises, Miyazaki said he would no longer make feature-length films, as he could not maintain the hectic intensity of his perfectionist approach to work.

However, in an about-turn four years later, Miyazaki’s production company said he was retracting his retirement to make what would be “his final film, considering his age”.

The release date announcement is not the only good news for Studio Ghibli fans this year, after three sections of Japan’s new Ghibli theme park opened to the public in November.