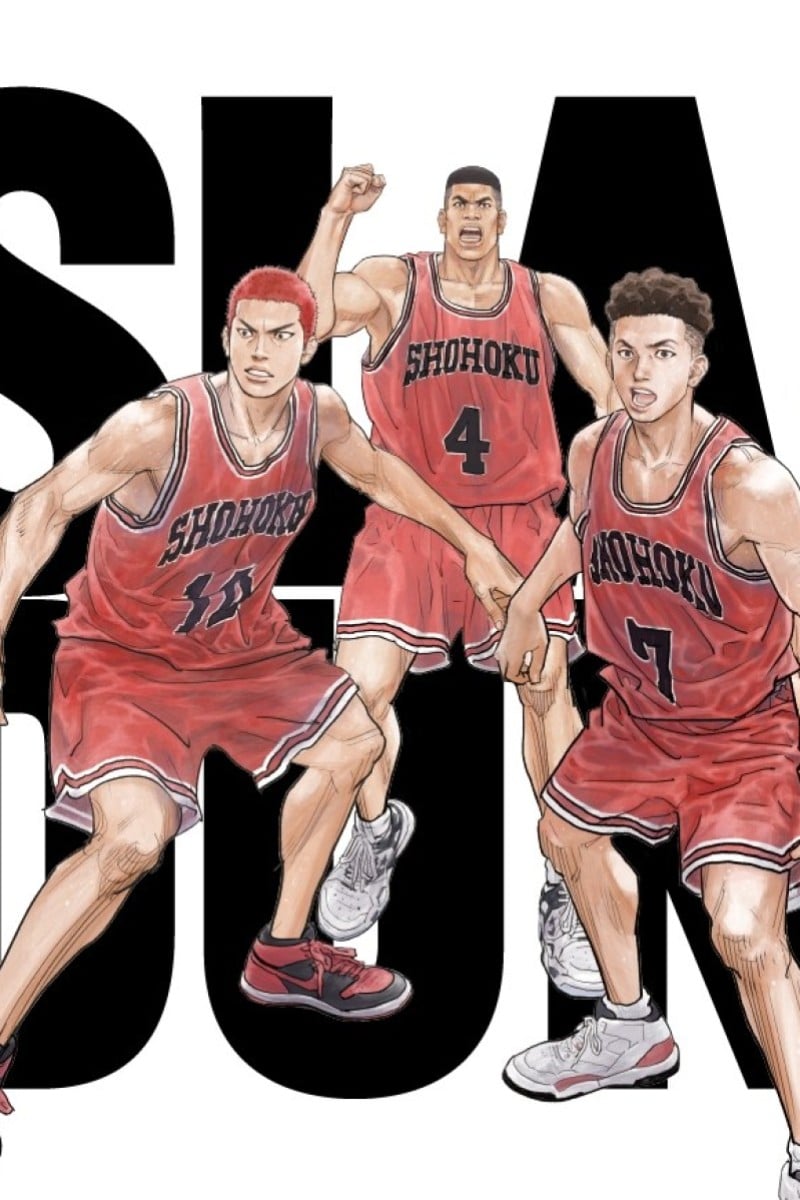 ‘The First Slam Dunk’ review: A heartfelt adaptation of a beloved manga series about life and basketball 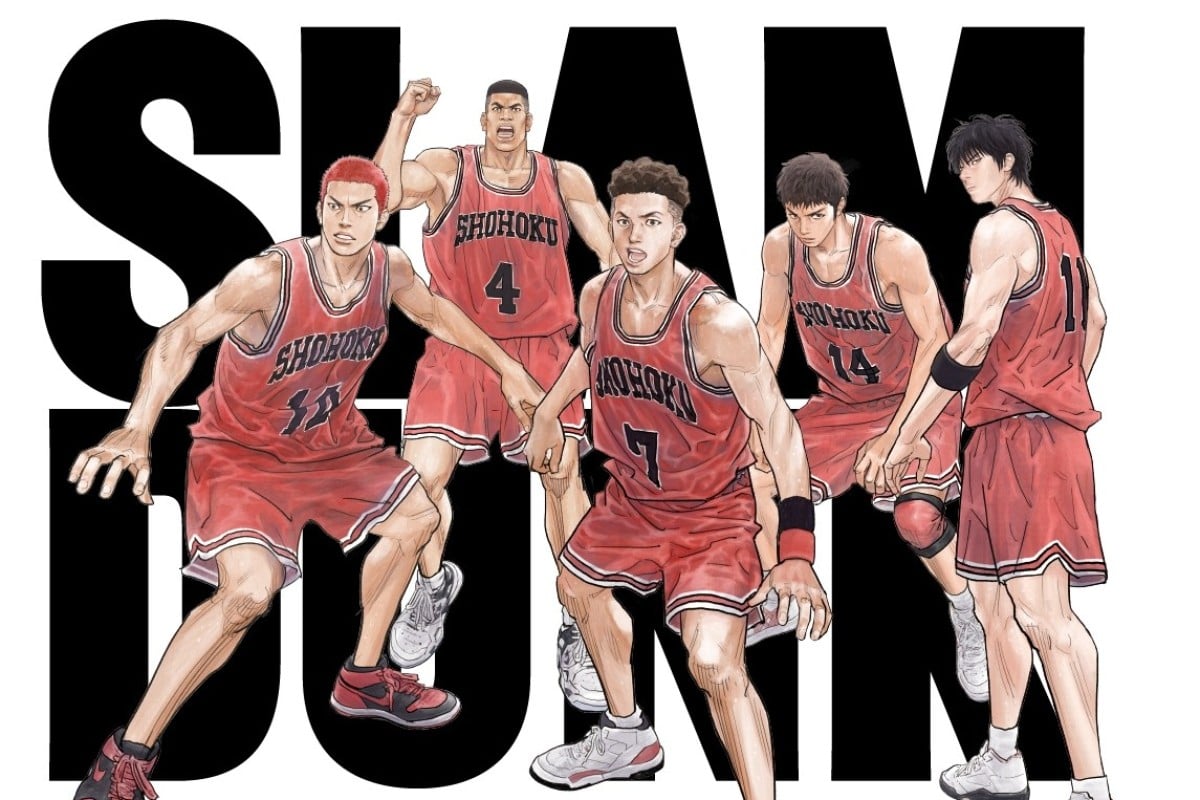 The First Slam Dunk revolves around the battle between the teams at Shohoku and Sannoh secondary schools.

There is a unique appeal to the beloved anime classic Slam Dunk, and it isn’t just because of the hard-fought battles and heart-pumping action in the arena.

For many fans, Slam Dunk, which tells the story of a basketball team from Shōhoku High School in Japan, is synonymous with passion and childhood. Seeing the manga series, written and illustrated by Takehiko Inoue, on the big screen after some 27 years invokes a sense of nostalgia. This is perhaps why the atmosphere was different at the press screening for The First Slam Dunk than for other films: the audience’s respect for the legendary series was evident in the applause and cheers heard during the movie’s last scene.

The First Slam Dunk covers 53 chapters of the original manga series, revolving around the battle between the teams at Shohoku and Sannoh secondary schools. It expertly weaves in tense action scenes from the basketball court with a coming-of-age story about the school’s team members: Ryota Miyagi, Hanamichi Sakuragi, Takenori Akagi, Hisashi Mitsui and Kaede Rukawa.

As of January 4, The First Slam Dunk has grossed 6.7 billion yen (USD$50.7 million) since its December 3 release in Japan. The original manga, which sold more than 170 million copies worldwide, is the seventh bestselling manga series in history.

Belle review: A dazzling anime remake of Disney’s Beauty and the Beast about love, fame and online bullying

As someone who has never read the manga, the film does not lose its charm. As the game progresses, audiences get a close look into each player’s life and thought process. The story is told from the perspective of point guard Ryota Miyagi, who was inspired by his late elder brother’s passion for basketball.

The film’s heart lies in the journey of the characters, who have all turned to basketball for different reasons but share the same passion and determination to make a change in the arena and their lives. The audience sees how a group of imperfect people fail, struggle, and learn to cooperate with their teammates while getting a peek into the vulnerable corners of their minds. It teaches us an important message: in life and in basketball, the important thing isn’t who wins or loses, but how each person owns up to their mistakes.

Ryota Miyagi in a still from “The First Slam Dunk”. Photo: Shutterstock

In terms of animation, The First Slam Dunk is easily the best animated film I’ve seen in a while. Each character feels very authentic and human – the panting, the sweat and the last-minute thrills. Not a single background character is soulless. It’s also worth mentioning that the microexpressions of the characters have been delicately illustrated to convey emotion.

Though Hanamichi Sakuragi is not the main character in the film, as he is in the manga, his presence continues to shine. While his goofiness provides great entertainment value during a nerve-racking game, he remains an insightful player with some of the best lines in the movie, ones that will stick with you long after the film is over.

Why do Studio Ghibli movies like Spirited Away and Princess Mononoke leave such an impact?

Most importantly, his unwavering determination to find his shine will certainly relate to the audience.

All in all, The First Slam Dunk is for everyone. It works its magic even if you are new to the story.