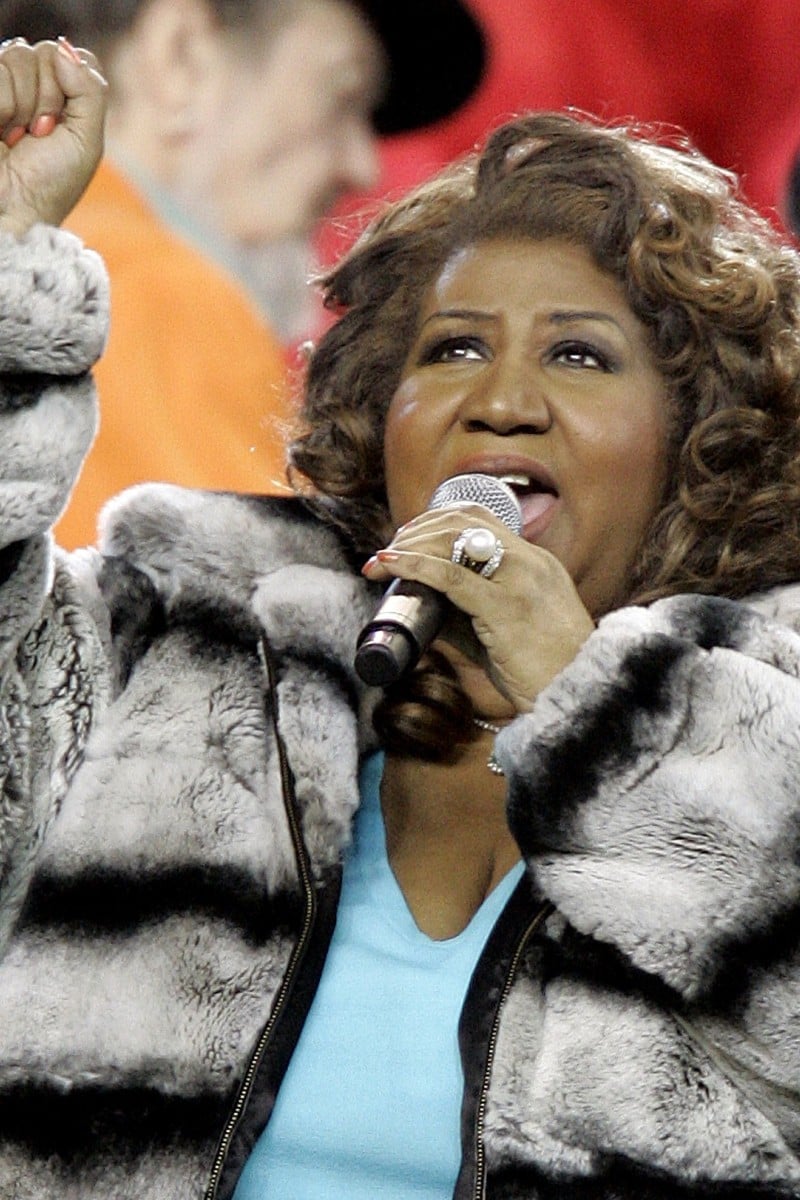 Aretha Franklin by numbers: from being the first woman in the Rock and Roll Hall of Fame to having the most singles on Billboard charts

She was called the Queen for a reason 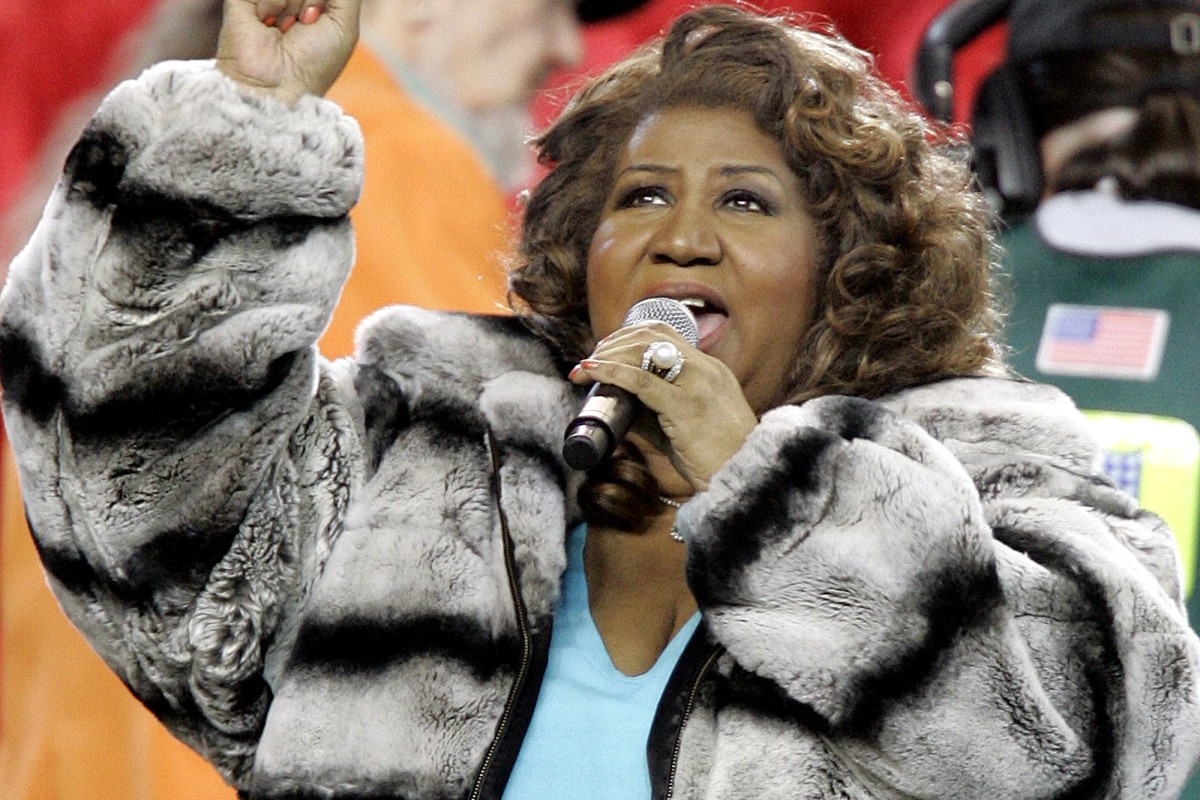 She was the Queen of Soul for a reason.

From breaking records to paving the way for other female singers, Aretha Franklin set a series of firsts for women.

Here’s a look at her groundbreaking accomplishments and chart-topping successes by the numbers.

The history behind soul music - the precursor to modern R'n'B