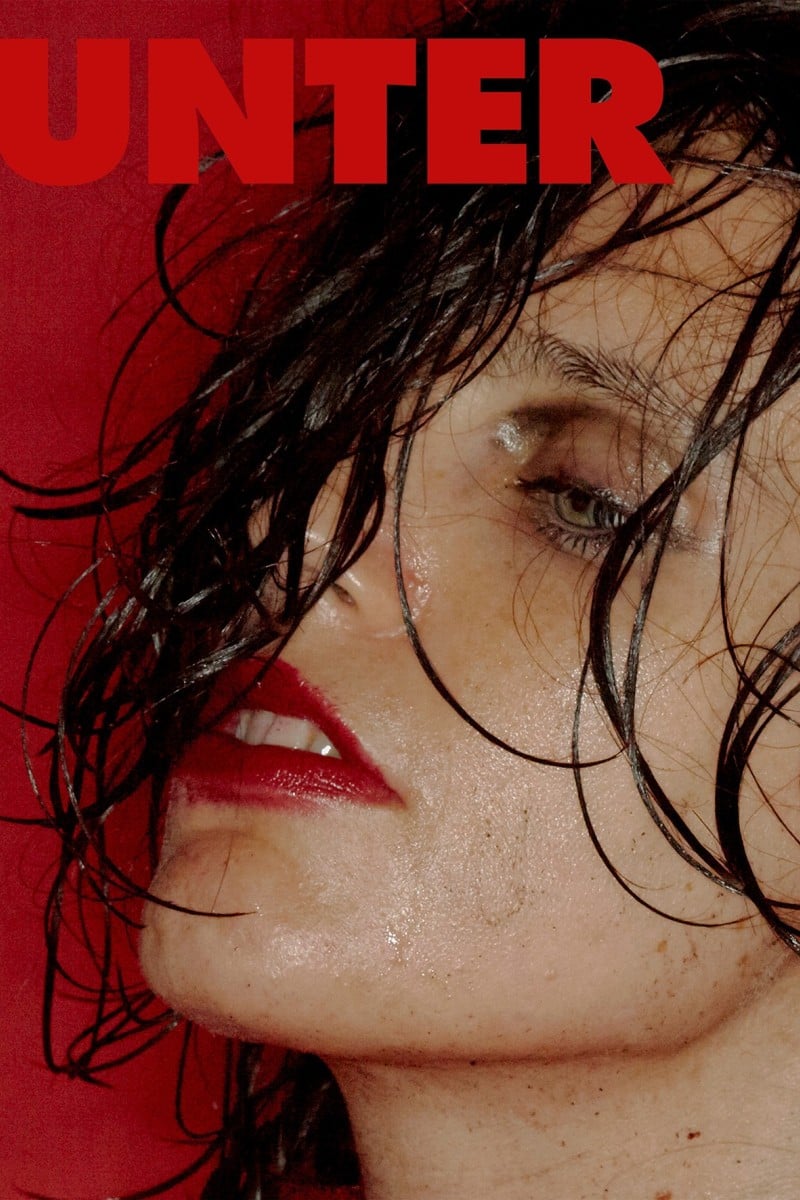 'Hunter' is another example of Anna Calvi’s master vocals [Review] 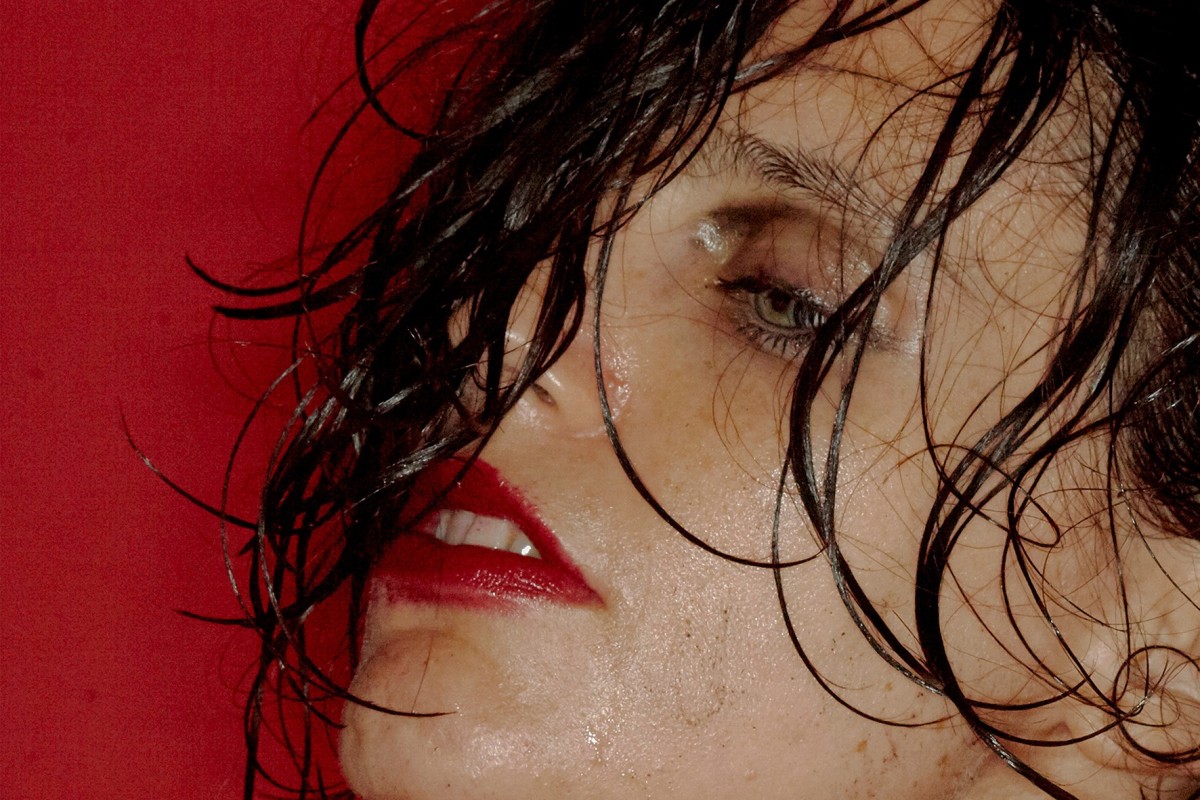 On 2013’s One Breath, guitar virtuoso Anna Calvi put her Fender Telecaster in the background of a beautifully orchestrated record, creating one of the most exciting albums of the decade. Calvi’s guitar is once again centre-stage on her third release, Hunter, which explores the theme of gender fluidity.

Calvi is no stranger to this topic – it featured in previous work such as I’ll Be Your Man from her debut LP – but this time, the message is far less ambiguous.

For all her guitar skills, though, it’s Calvi’s voice that shows the most growth, as she builds to a spine-tingling cry in Don’t Beat The Girl Out of My Boy; and shifts between whispers and her deep, operatic vibrato in opener As A Man.

Hunter is another highlight, as Calvi sings the smooth refrain over soft-synth chords which evoke 80s David Bowie.

Elsewhere, Indie or Paradise has a tribal feel with its gritty bassline, and Alpha is dynamically dramatic, shifting between spoken lines and shouted slides, and a guitar solo.

Closer Eden may well be the pinnacle, with horns and elongated vocal rises over guitar chords that creates an optimistic finish.

All in all, Hunter shows Calvi diving deeper into herself, and finding another great record.