From BTS to Janet Jackson: Highlights from the 2018 Mnet Asian Music Awards 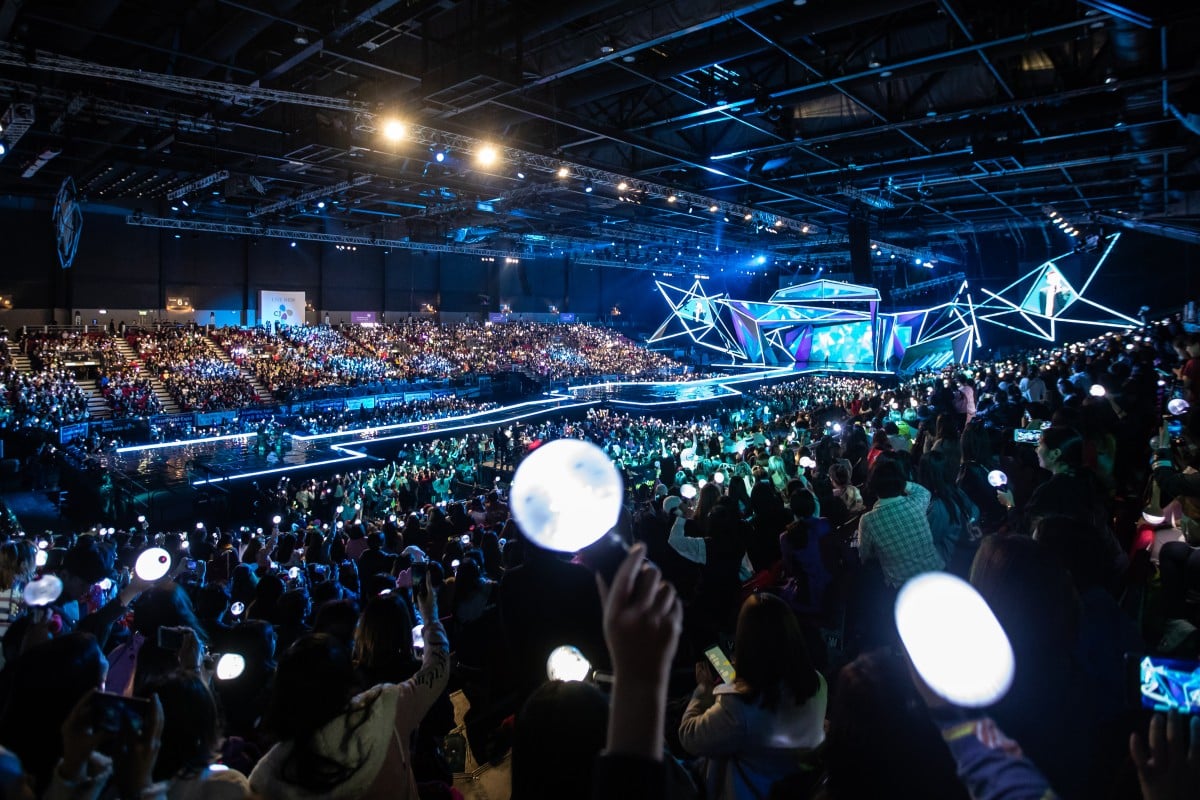 This year was the 10 anniversary of Mnet Asian Music Awards (MAMA), the biggest award show in K-pop. It was held for the seventh time at Hong Kong’s AsiaWorld Expo on Friday.

BTS and Twice were the big winners of the 2018 Mnet Asian Music Awards (MAMA), the biggest K-pop music awards, which was held at Hong Kong’s AsiaWorld Expo on Friday.

At the end of the night, BTS walked away with five awards: Artist of the Year, Album of the Year, MWave Global Fan’s Choice, Best Asian Style on the Red Carpet, and Tik Tok Best Music Video.

Twice took home Song of the Year for the third year in a row. This year, it was for their hit song What is Love. The girl group was also awarded Best Dance Performance Female Group for the same song, and Best Female Group.

One of the highlights of the evening was SEVETEEN’s performance of their unreleased  track Getting Closer. It was their first time performing the song on stage, which only became available that same night. Similarly, Heize also performed her new song First Sight, which was also released on Friday night.

This year MAMA was hosted by South Korean actor Song Joong-ki, and The Greatest Love actor Cha Seung-won, Secret Garden actress and Miss Korea Kim Sa-rang, and Because I Love You actress and singer Seo Hyun-jin were among the fabulous presenters.

K-pop's GOT7 has it all: glamour, stellar sound, killer good looks, and true diversity in an otherwise strictly controlled industry

American singer-songwriter Janet Jackson, who also attended the star-studded event, received the Inspiration Award and said, “I’ve been inspired by so many wonderful people, and am now deeply humbled that I’ve inspired the others.”

Jackson also took the opprotunity to get across some important messages: “I dream of an immediate future where women will no longer be controlled, manipulated or abused. I dream of the end of bigotry and discrimination in any form. I dream of the world to join hands across all border and be united as one. I dream of a planet where hatred turns into compassion, intolerance turns to understanding, and the healing and lasting peace prevails.”

Last but not least, Hong Kong’s own Jackson Wang, a member of GOT7, won the Tik Tok Most Popular Artist award and began his speech in the most Hongkonger way possible: “Hong Kong! Have y’all eaten yet? I thank you so much for the love and support.”