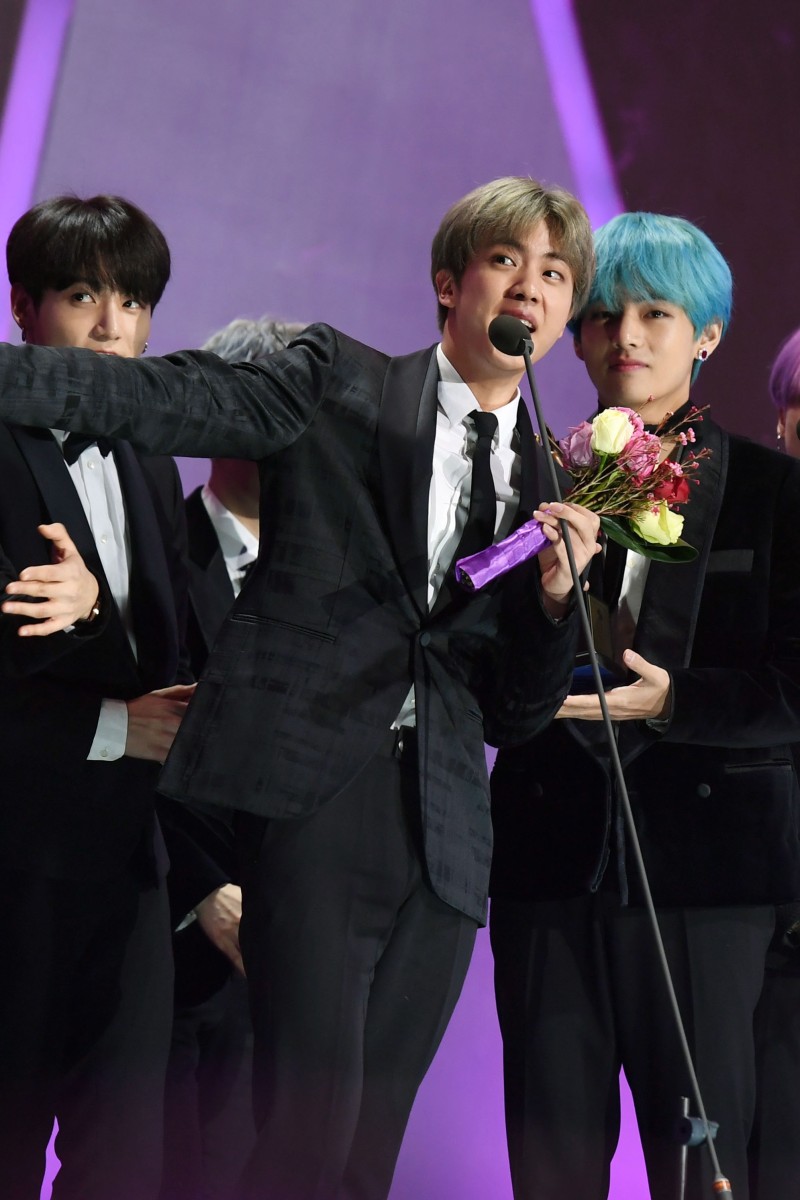 Grammy 2019 predictions: from BTS to Drake, we discuss which nominees we think will come out on top 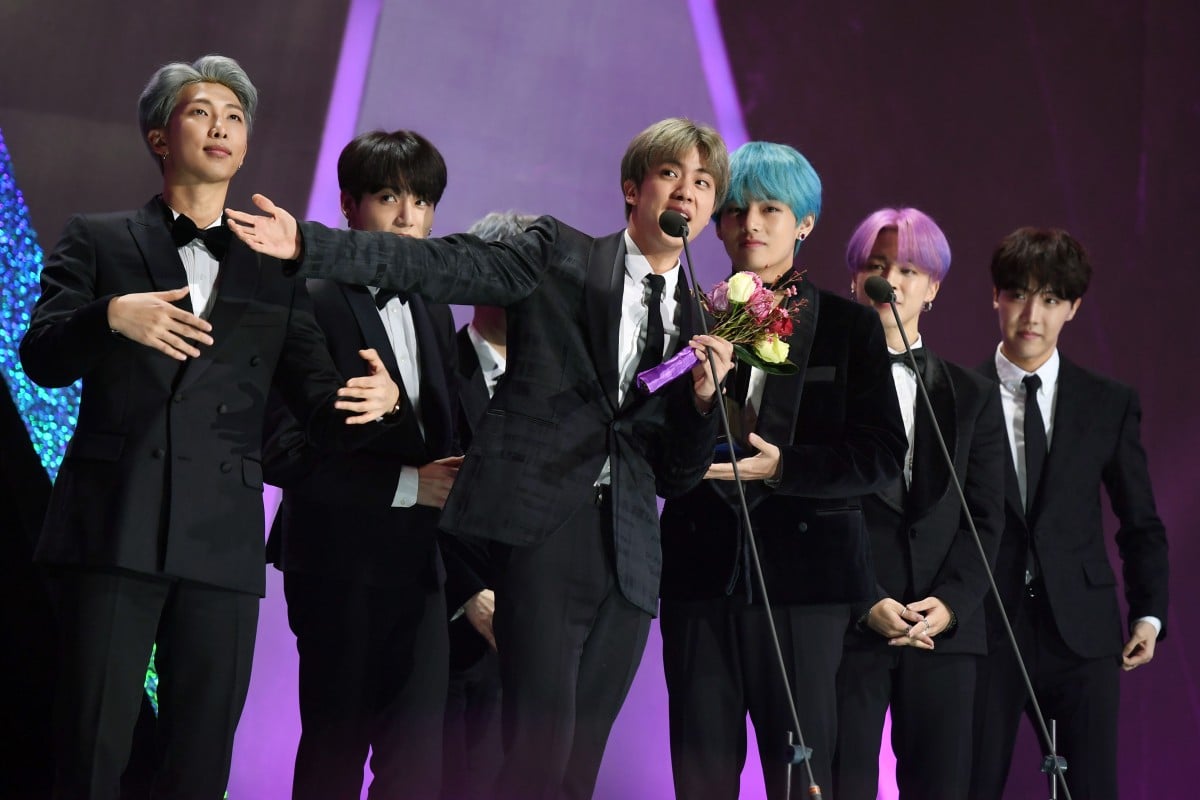 Kpop boy band BTS is ready for the Grammys.

Tomorrow the 61st annual Grammy Awards – the largest music awards platform in the world – will be happening live from California at 9am Hong Kong time. This round of awards is promising more categories, more nominees and more diversity than ever before.

The Recording Academy made the bold move of increasing the dominant categories of Best Album, Record of the Year, Song of the Year and Best New Artist from five to eight front-runners this year.

Here are the lists of nominees for the categories we are most looking forward to seeing, and which of the contenders we think will come out on top on one of the music industry’s biggest nights of the year.

Record of the Year nominees

I Like It by Cardi B, Bad Bunny & J Balvin; The Joke by Brandi Carlile; This is America by Childish Gambino; God’s Plan by Drake; Shallow by Lady Gaga & Bradley Cooper; All the Stars by Kendrick Lamar & SZA; Rockstar by Post Malone featuring 21 Savage and The Middle by Zedd, Maren Morris & Grey.

Of the big categories, we think Record of the Year is likely to go to either Childish Gambino’s This Is America (which practically broke the internet), or Drake’s God’s Plan, which topped charts all around the world for months.

Album of the Year nominees

While Drake is also up for Album of the Year for Scorpion, we think (and hope) he might be pipped to the post by Janelle Monae’s Dirty Computer or Black Panther – spearheaded by Kendrick Lamar (one of his eight nominations for the night).

Song of the Year nominees

All the Stars by Kendrick Lamar & SZA; Boo’d Up by Ella Mai; God’s Plan by Drake; In My Blood by Shawn Mendes; The Joke by Brandi Carlile; The Middle by Zedd; Maren Morris & Grey; Shallow by Lady Gaga & Bradley Cooper and This is America by Childish Gambino

For Song of the Year (a songwriter(s) award), it really is anyone’s guess  at this point, and could fall to Lady Gaga & Mark Ronson for Shallow, Donald Glover’s This is America, Drake for God’s Plan or Kendrick’s All the Stars.

From Meghan Trainor to Kanye West: The most highly anticipated music for 2019

As for Best New Artist we have our fingers crossed for former YP feature Bebe Rexha, but could face fierce competition from  Dua Lipa.

In the Pop segment, we expect Camila Cabello (for Solo Performance), Lady Gaga & Bradley Cooper (for Duo Performance) and Taylor Swift (for Best Pop Vocal Album) to come out on top, while we think Jon Hopkins could walk away with Best Dance/Electronic album. There will be high expectations from the Arctic Monkeys camp in Best Alternative Album and Best Rock performance, but could lose out to the late Chris Cornell, while Twenty One Pilots are in with a shout for Jumpsuit to win Best Rock Song.

Miguel would be a welcome surprise for best R&B song with Come Through and Chill, with his War & Leisure album (one of our 2017 faves) considered for Best Urban Album. Rap is going to be a tightly contested round between the biggest nominees Drake, Childish Gambino and Kendrick all vying for Best Rap Performance, Best Rap and Best Rap Song, while Mac Miller is likely to get a posthumous nod for Swimming in the Album category.

While the other categories go from Composing to Musical Theatre, Spoken Word to World Music and Reggae, there is one more prize which we are most excited to see – Packaging. Normally, we would have switched off by now, but this year sees the inclusion of K-pop sensations BTS for their album Love Yourself: Tear, and for them to win would be huge for the Korean icons. While we hope and pray that Jimin and the gang come out victorious, we’d be OK if it went to St Vincent or Mitski too.