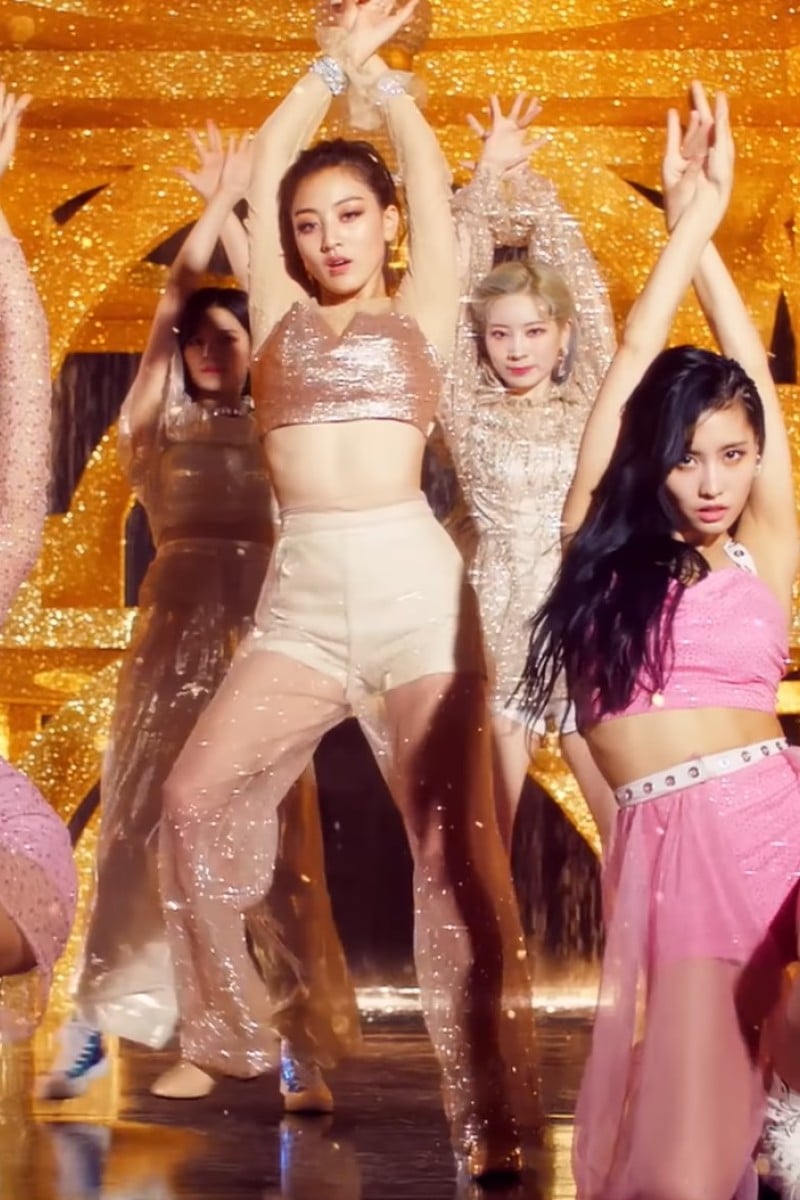 The band's eighth release shows the South Korean idols know how to keep the party pumping, successfully mixing genres in a way most other acts cannot 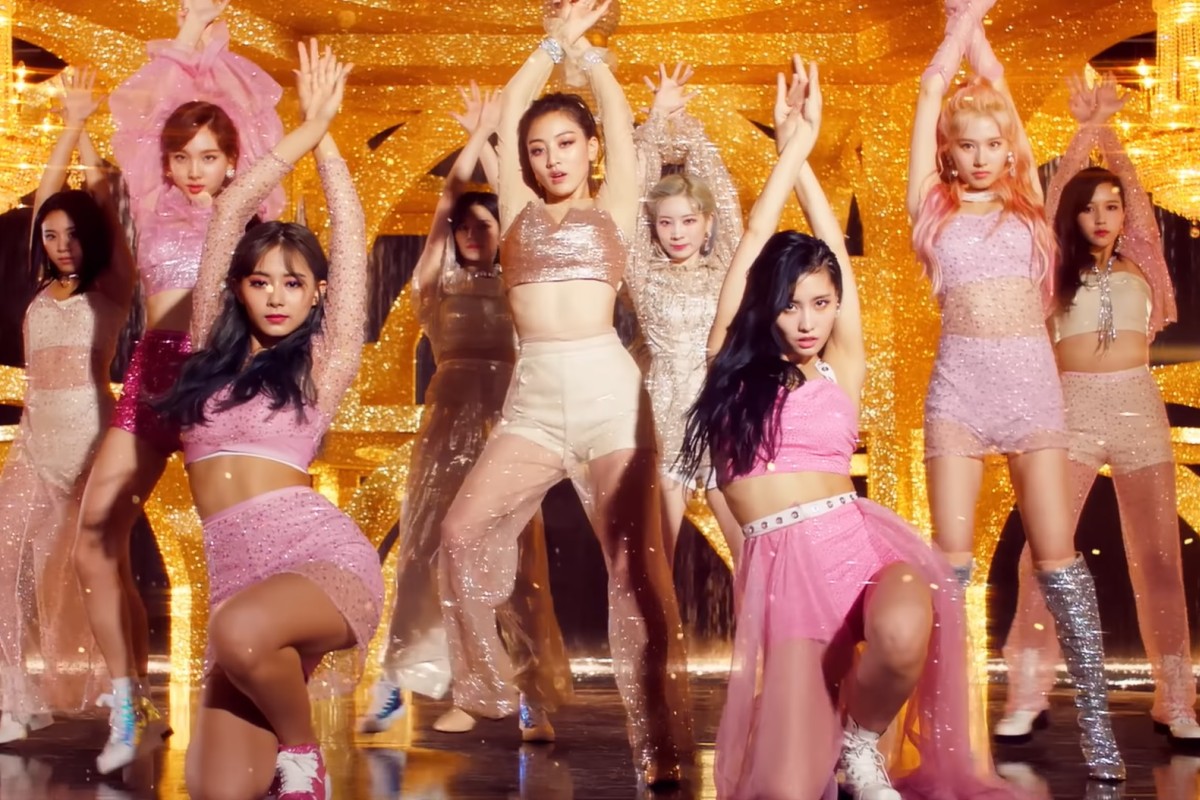 TWICE haven't lost any of their sparkle on their eighth release.

Fast approaching their fourth year together, K-pop group TWICE have lost none of their spark. On their eighth EP Feel Special, the gang of nine really get into their groove across seven tracks of upbeat, and energetic pop tunes.

The girls really break into their stride mid-way through Trick It. The “Ah-ha ah-ha ah-ha” singalong really cranks it over blaring house chords and mad triangle work. With its shifting beats, this tune provides the record’s catchiest moments, and is K-pop at its finest.

Love Foolish is equally impressive, but with more atmospheric EDM stylings: sidechain compression is used to create a bouncing wave of surging synth-pop, plus there’s a spoken word chorus – “Crazy love/I love you/Love you, hate foolish” – which sits perfectly in this genre.

Closer Breakthough, which was released earlier this year as a single, appears, but as a Korean version, and it’s a real brass-led banger; 21:29 is an amalgamation of retro soul, lounge, R’n’B and 90s hip hop, with dreamy vocals. It’s these ambitious style-blends which seem to pay off the most.

The opening tracks show less variety, but are still decent. Rainbow features a refreshingly novel British garage beat, while the title track is a jumpy, party-pop bop with countless layers of synth arpeggios bubbling through.

Many acts fall flat by trying to squeeze too many sounds into a song, but this is where TWICE flourish, and when they’re on top form like this, they really do sound and feel special.