As A$AP Ferg comes to town, now is the time for Hong Kong's rappers to shine

Rap is out to conquer the music industry, and local artists like Txmiyama, Tyson Yoshi and Akiko are making the most of the moment 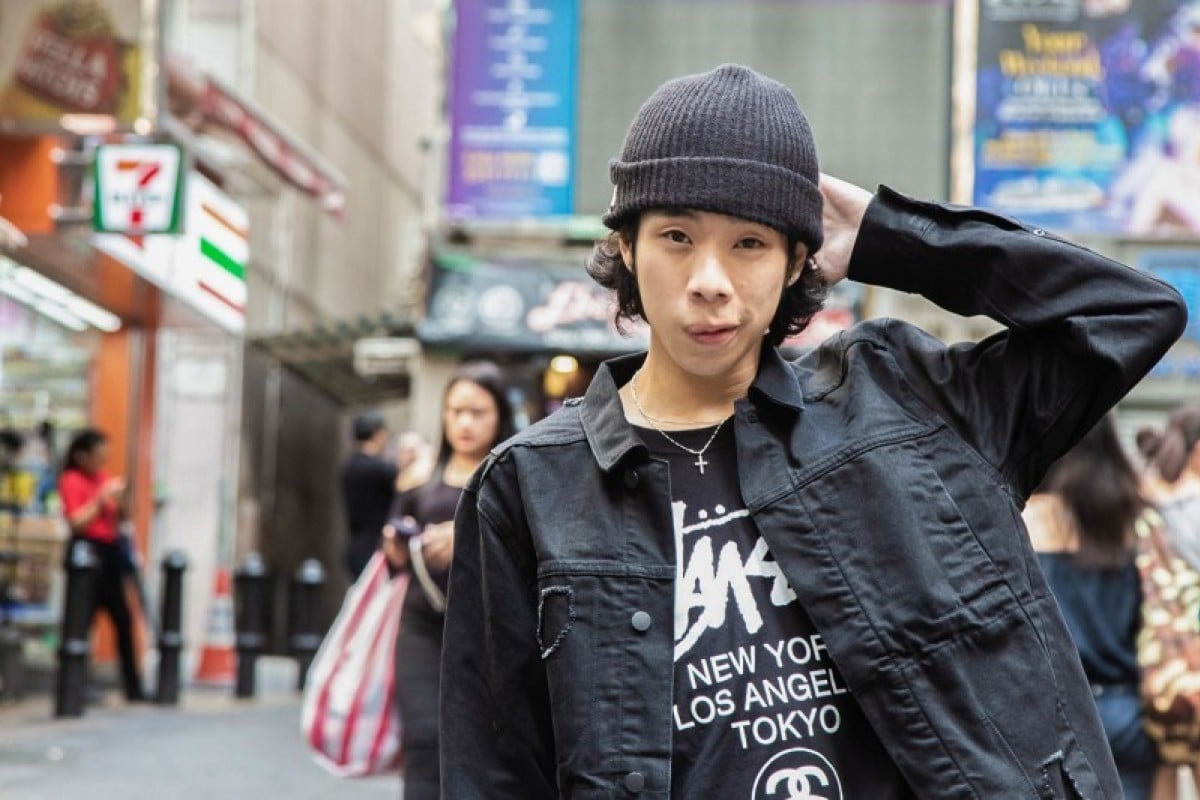 Akiko is one of Hong Kong's youngest up and coming rappers.

Over the past few years, trap and hip hop have enjoyed a huge surge in popularity, allowing Hong Kong’s rap scene to flourish like never before. This Wednesday, live music venue This Town Needs in Yau Tong will be hosting rising star A$AP Ferg, as well as some of the city’s emerging talent. Young Post caught up with opening artists Tyson Yoshi, Akiko, and Txmiyama to talk all things rap.

Txmiyama first made a name for himself in 2017, with singles 5AM Minibus and Chungking. He’s spent the two years since teaching himself how to mix and master his music.

“My sound is still Asian trap so it hasn’t changed much, but my production got a bit better,” says the rapper.

“I’ve been working my jobs, saving money for big moves in 2020,” he adds, unveiling his plans to release an EP next year; a new music video called Do It for the City is also set to drop in the next couple of weeks.

“The new single is a different style to all my other songs, so I really want to sing it live in front of all the fans,” says the singer, who also performed a sold-out album launch show in August. “I wasn’t nervous at all for my own show. I nearly cried on stage because it felt like my dreams finally came true!” he says.

Hong Kong-raised Filipino rapper Lazyboi Dri on music, speaking Cantonese, Chinese culture and where it all mixes together

Performing as a support act isn’t as easy, though. “I’m super nervous every time I perform at other people’s shows,” he admits.

Akiko, one of Hong Kong’s youngest rappers, released his debut album Proud Of Being A Rapper back in June. Lead single Let Go already has more than 200,000 views on YouTube. As a newcomer, Akiko was surprised by the turnout at his album launch show, saying: “The party went beyond my expectations – I didn’t think that there’d be so many supporters willing to buy tickets.”

With their next live show just days away, Txmiyama is excited and uneasy in equal measure. “It’s huge – words can’t describe it. I have real anxiety so I’m really nervous for this – every time people bring up A$AP Ferg I get cold sweats, but I’m going to practise like crazy, fill the venue up with the homies, and hopefully people will enjoy my set.”

All three agree that this sudden boom in the hip hop scene needs to be nurtured if it wants to continue.

“I can definitely tell there’s a lot more people paying attention to hip hop due to the Rap of China show, and younger generations grew up with YouTube, so it’s easier for them to access hip hop or non-mainstream music,” says Tyson Yoshi.

Txmiyama sums it up best, saying: “When I was growing up, all the acts would go to Macau, and everybody always skipped Hong Kong when it came to Asia tours; people should never forget what the scene was like 10 years ago or take this stuff for granted.”