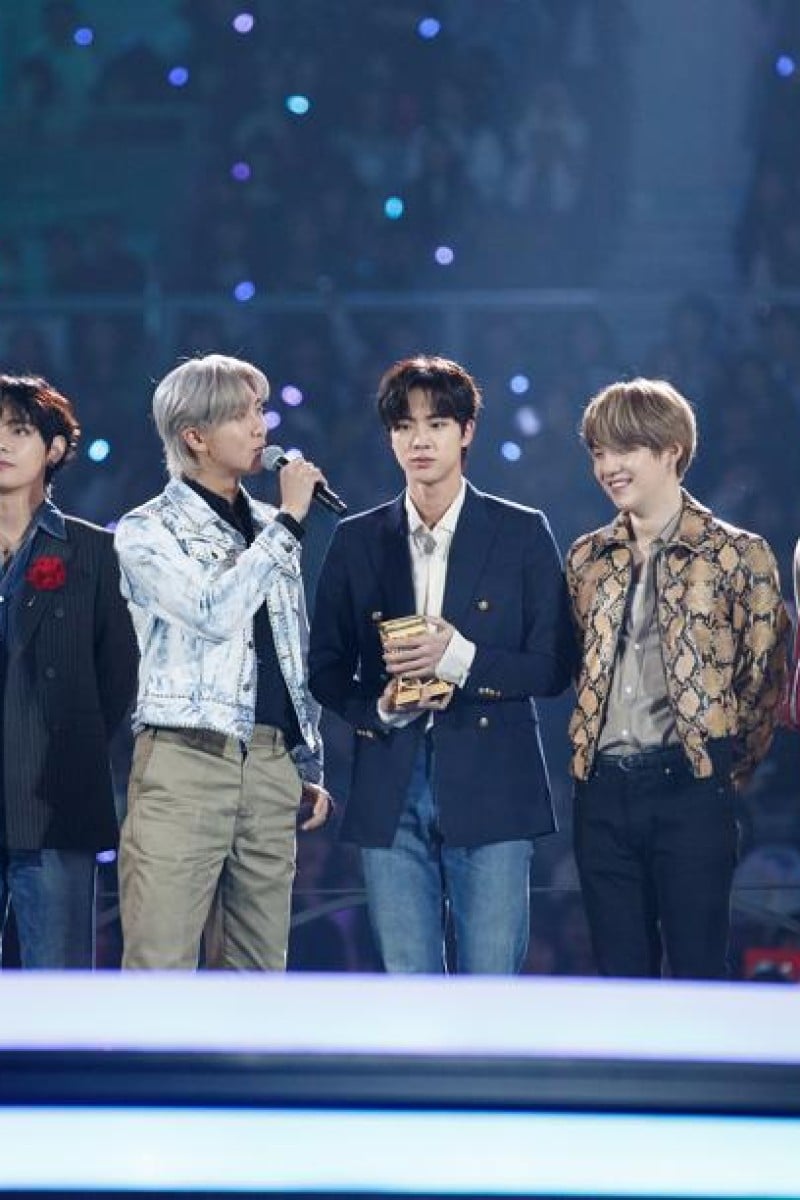 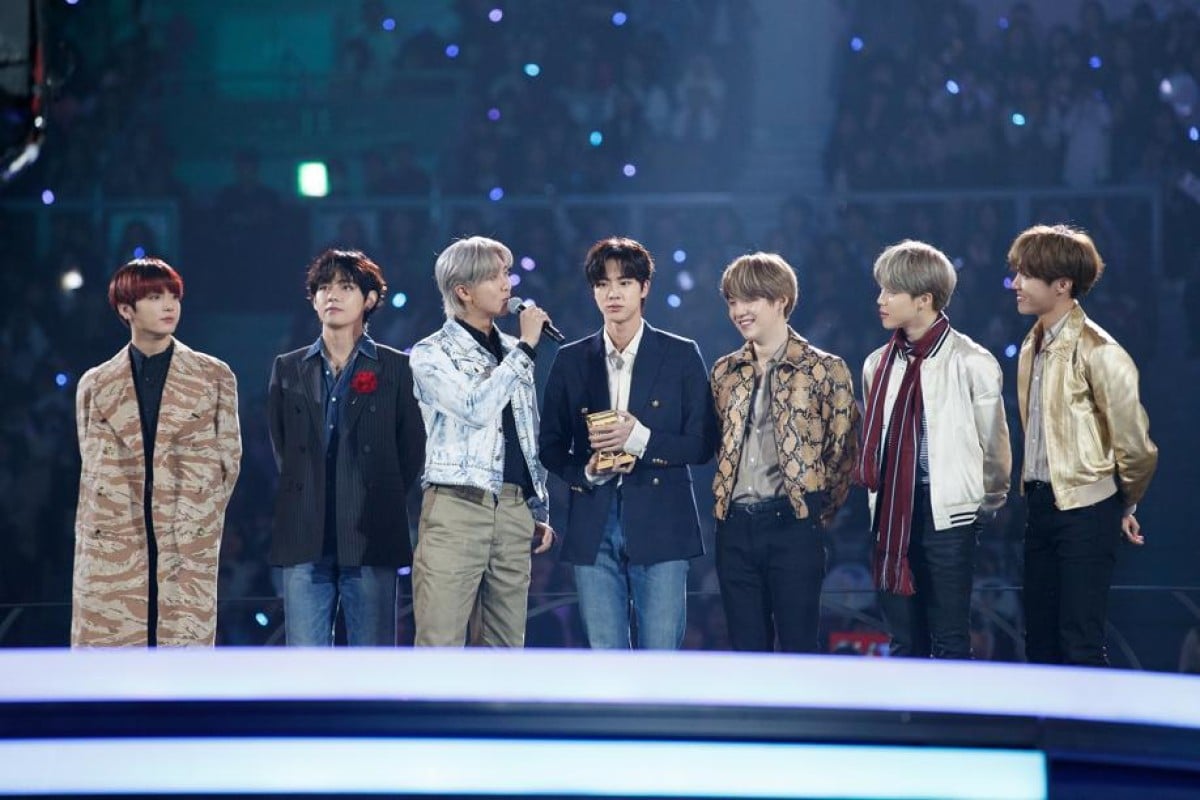 BTS win artist of the year at the K-pop Mama awards show in Nagoya, Japan.

The biggest annual K-pop awards show took place in Japan on Wednesday, and boy-band BTS took home eight major awards, including best male group, song of the year and album of the year.

The Mnet Asian Music Awards (MAMA) ceremony was held in the 30,000-capacity Nagoya Dome. For the last two consecutive years, the awards were held in Hong Kong. This year, however, the top-awards show avoided the city due to the ongoing anti-government protests, according to a report by Reuters.

The night featured live performances by many of K-pop’s biggest stars like Monsta X, BTS, Twice, and Tomorrow X Together, who also won the award for best new male artist. British singer Dua Lipa also performed at the awards.

Twice won the award for best female group over the frontrunner, Blackpink. The other nominees for the award were Red Velvet, Mamamoo, Iz*One and GFriend. Twice took home more top awards than any other girl group, also winning the prize for best female dance performance.

Artist of the year: BTS

Album of the year: BTS, Map of the Soul: Persona

Song of the year: BTS, Boy With Luv (featuring Halsey)

Worldwide icon of the year: BTS