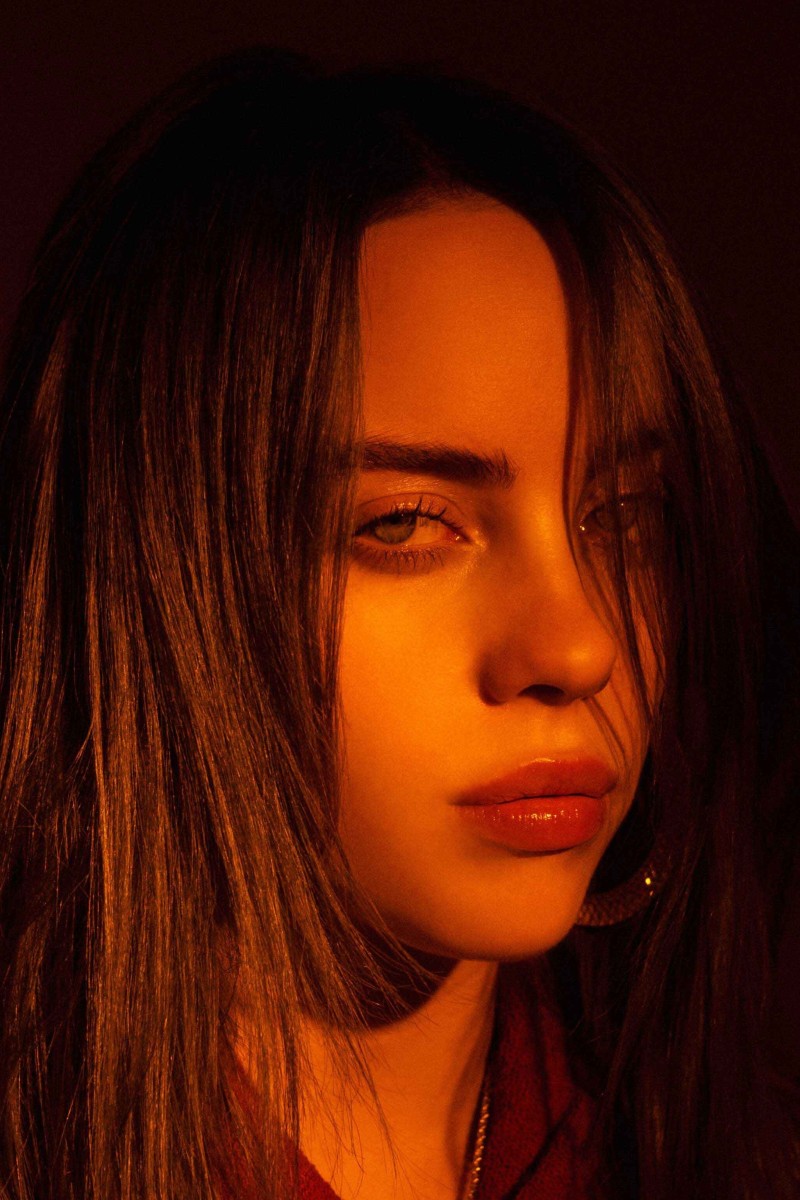 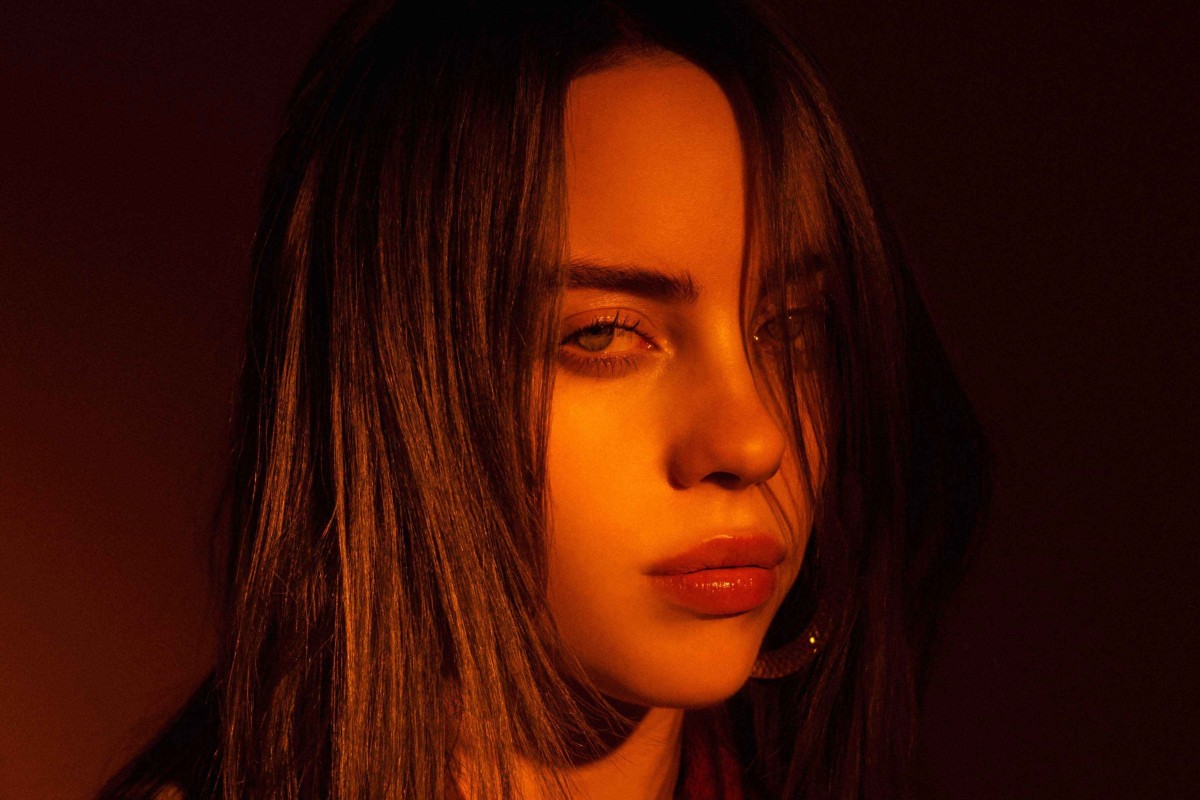 Pop prodigy Billie Eilish will bring her much-anticipated Where Do We Go? World Tour to Asia-World Expo in Hong Kong on August 30. This will mark the singer’s first-ever live show in the city.

Eighteen-year-old Eilish is officially the first artist born in the 2000s to achieve both a No. 1 album and single, and the youngest-ever to be nominated in all four major categories at the Grammys, which is to take place next Monday.

She will embark on a sold-out North American tour in March and will tour South America, the UK, as well as major music festivals in Europe, such as Lollapalooza Paris, before heading to Asia.