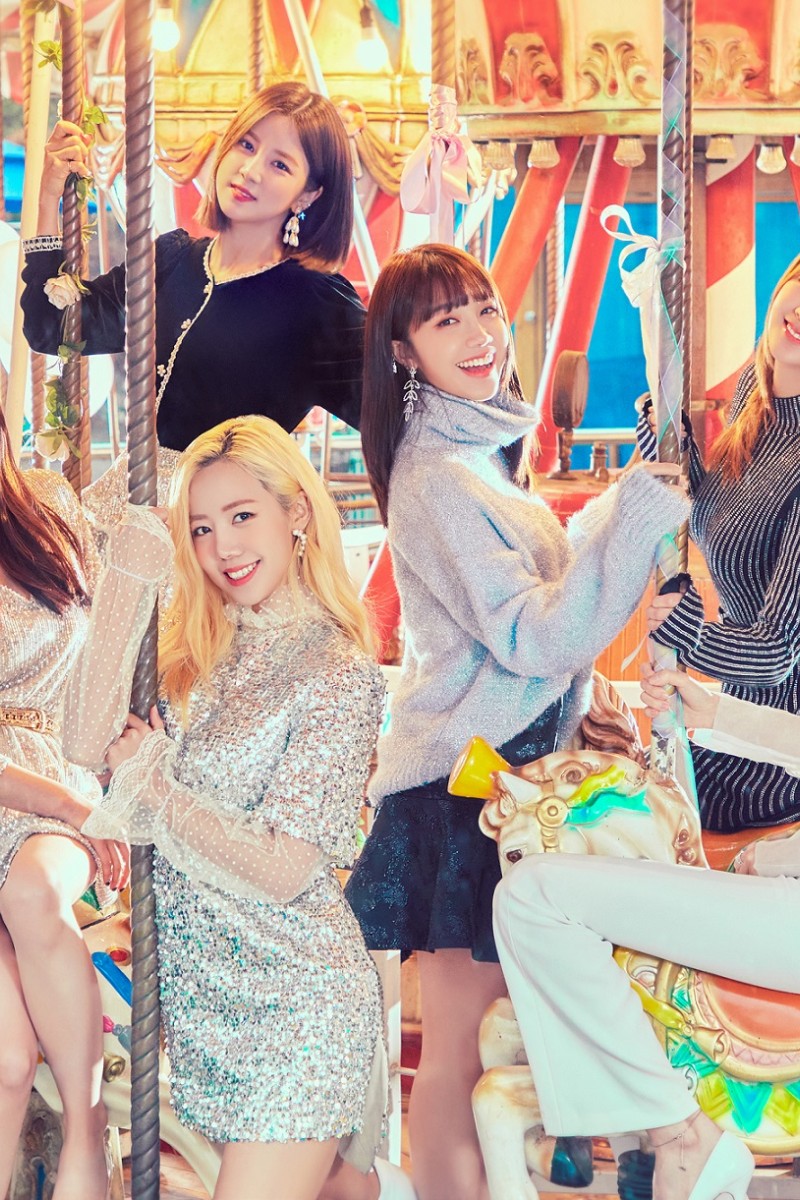 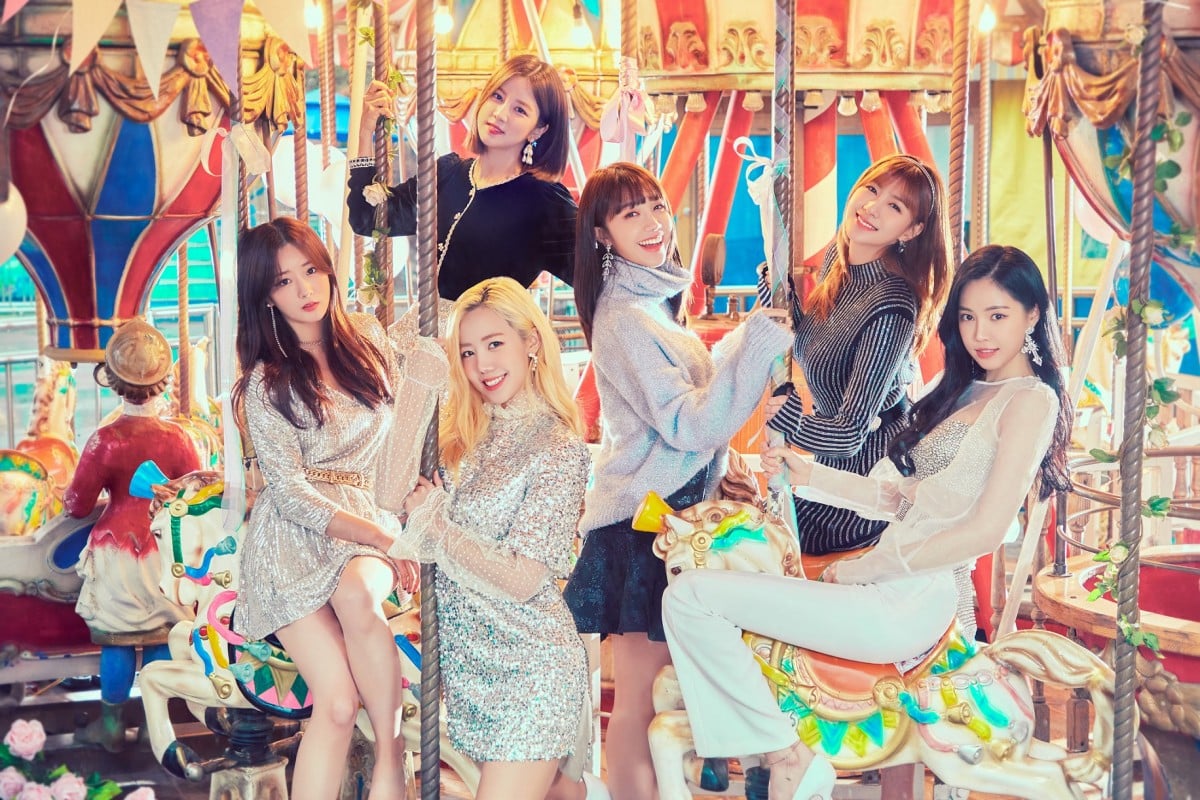 The six piece return to Hong Kong as part of their Welcome to Pink World tour.

We've only just got over the news that Billie Eilish is coming to the city, and now K-pop girl group Apink have announced their return to Hong Kong as part of their Welcome to Pink World tour! The six-piece were last here to great the Hong Kong Panda, as their local fandom is known, in 2018, while lead singer Jeong Eun-ji gave a solo mini-gig last year.

The concert will take place at AsiaWorld Expo on March 28 at 7pm, with tickets priced HK$588-HK$1,888 going on sale in mid-February via Cityline and Tom Lee Music stores.

The news comes a little more than a week after promoters Rolemodel Entertaiment Group announced K-pop heart-throbs GOT 7 would be playing a concert in Macau next month, having cancelled their Hong Kong show in August because of the protests.

Apink made their official debut on April 19, 2011, with their first mini-album Seven Springs of Apink, and the theme suggested by that title of freshness runs throughout their subsequent releases.

After releasing the mini album Percent early last year, Apink focused on their solo pursuits. After more than a year apart, they announed their world tour, starting with two gigs in Seoul on February 1 and 2. Tickets sold out for the shows in five minutes.