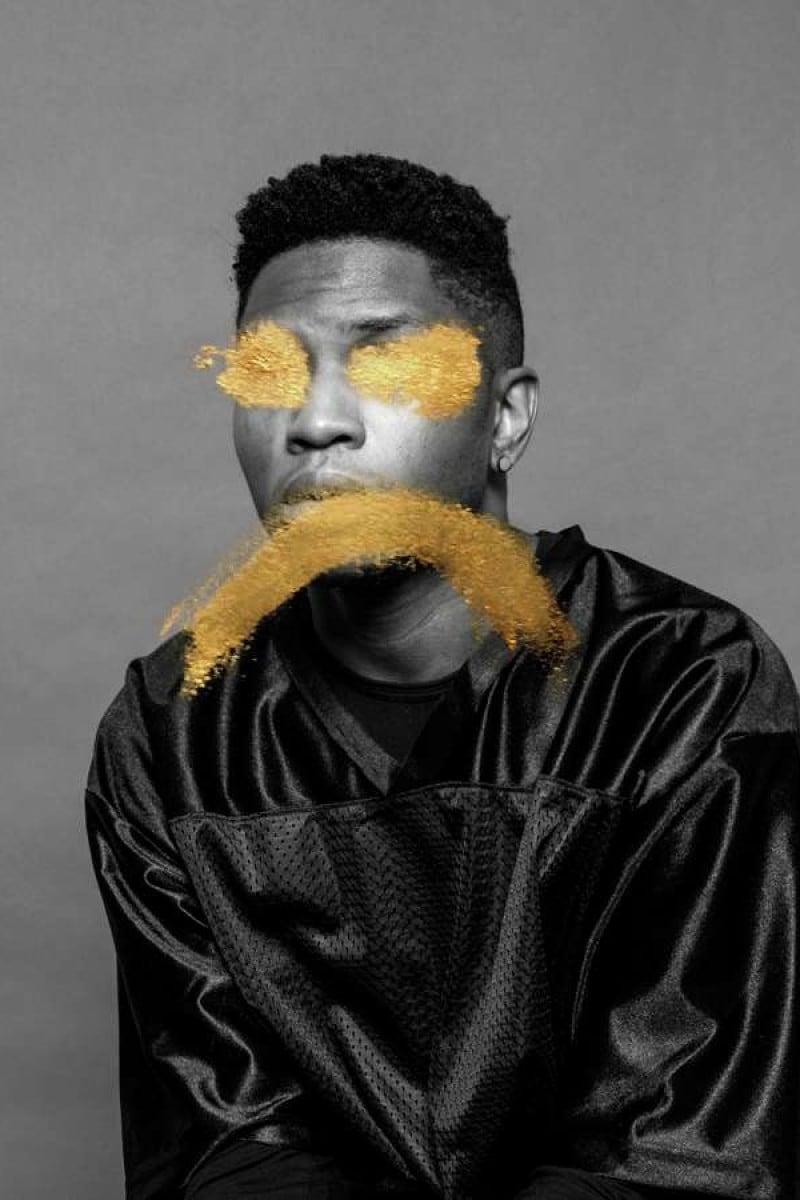 US rapper Gallant is storming the R&B music scene ... and K-pop and the Mnet Asian Music Awards 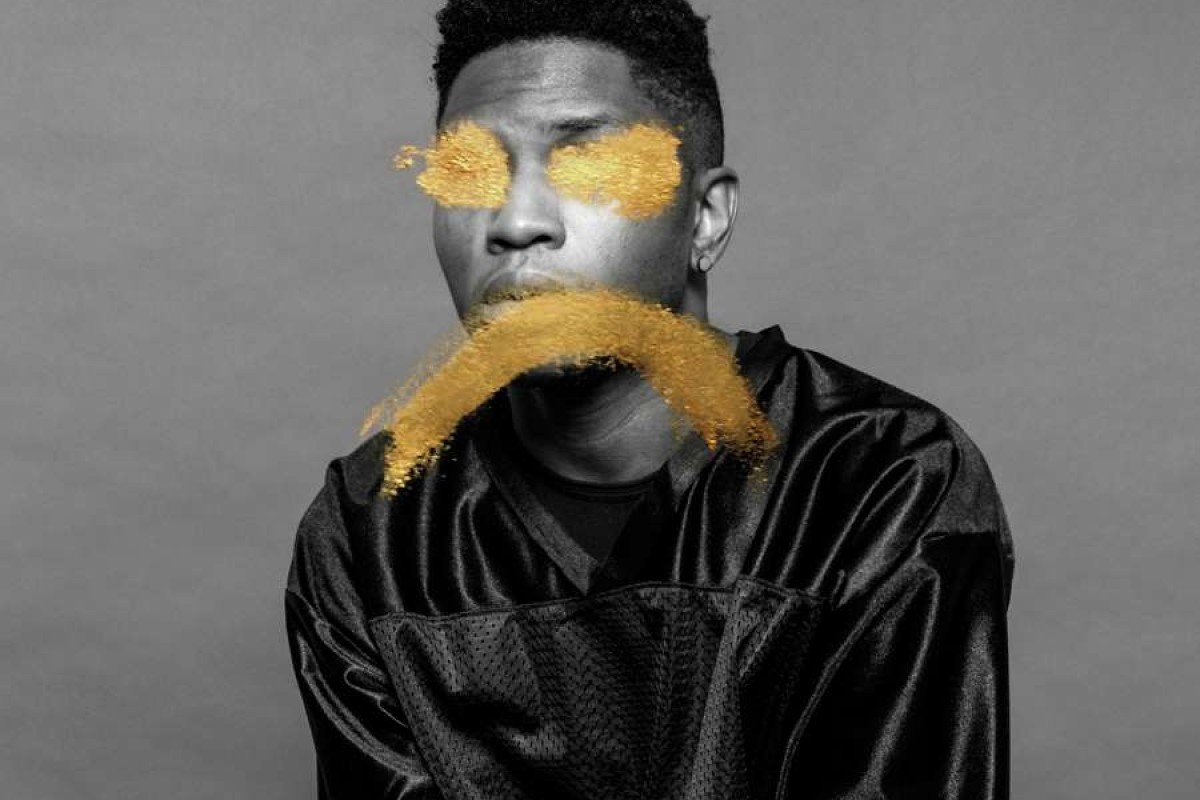 Rising American star Gallant is part of a new breed of singer-songwriters blending the influences of both R&B, pop, and alternative rock. His sound comprises a heavy mix of synths, expressive falsetto singing, and emotional lyrical themes.

Young Post sat down with the self-confessed K-pop fan when he came to Hong Kong to perform at the Mnet Asian Music Awards (Mamas).

On his first visit to Hong Kong

It’s been great. I wish I could spend a little bit more time here. I’ve done a little bit of sightseeing but I’ve been busy shooting a music video across 15 different locations. I got to see the hipster area, the foodie area, the more sparse areas, but we only spent 20 minutes at each one. I was filming with two Korean artists I collaborated with – Tablo and Eric Nam.

On K-pop and performing at Mama

I’ve spent a lot of time in Seoul, Korea, this year, and I’ve always been a fan of K-pop. [Tablo, Nam and I] all happened to be in town for Mama, so it was a perfect opportunity for us to shoot a music video. People in South Korea have given me a platform, and it’s really humbling and inspiring that they’ve shown me the same respect and admiration I’ve always had for K-pop and Asian music in general. The Mama performance is a special one for me – connecting with a crowd who haven’t seen me play live before.

It was really fun. We’re on the same label, so I was used to working across the hall from him in Los Angeles. It was pretty natural and almost inevitable that we were gonna tour together at some point. At that point, that was the biggest show I’d done in New York, where I lived when I was at university. That felt like a true homecoming for me. It was really special.

On working with producer STiNT on his album Ology

Stint is truly one of my best friends. He unlocked a real deep trust that helped inspire and motivate continuous honesty. Plus, he’s brilliant – the way he thinks is just very real. It was an honour to work with him on the entire record.

On being a natural introvert in the music industry

I do think that the album sounds the way it does because you have two people who are not really given any other avenue for the creative steam we let out on this album.

On being named a Spotify 2016 Breakthrough Artist

Spotify gave me a great opportunity. When I was self-releasing music, they were the reason it got heard. I owe them for that. I’d love to keep working with them.

On studying at music college

I went to New York University and studied music – but not learning how to play music. I was interested in the human aspect of the art, more than the scientific aspect. It instilled an enormous amount of self-awareness and understanding of the context in which [my music] exists.

Learning about everything that surrounds music made me disavow the music industry, and I didn’t want anything to do with it. The word “authenticity” was always morphed into some weird kind of branding. The idea of being real was so methodical, and all of that didn’t matter to me. But then, in a weird twist of irony, that put me back into [music].