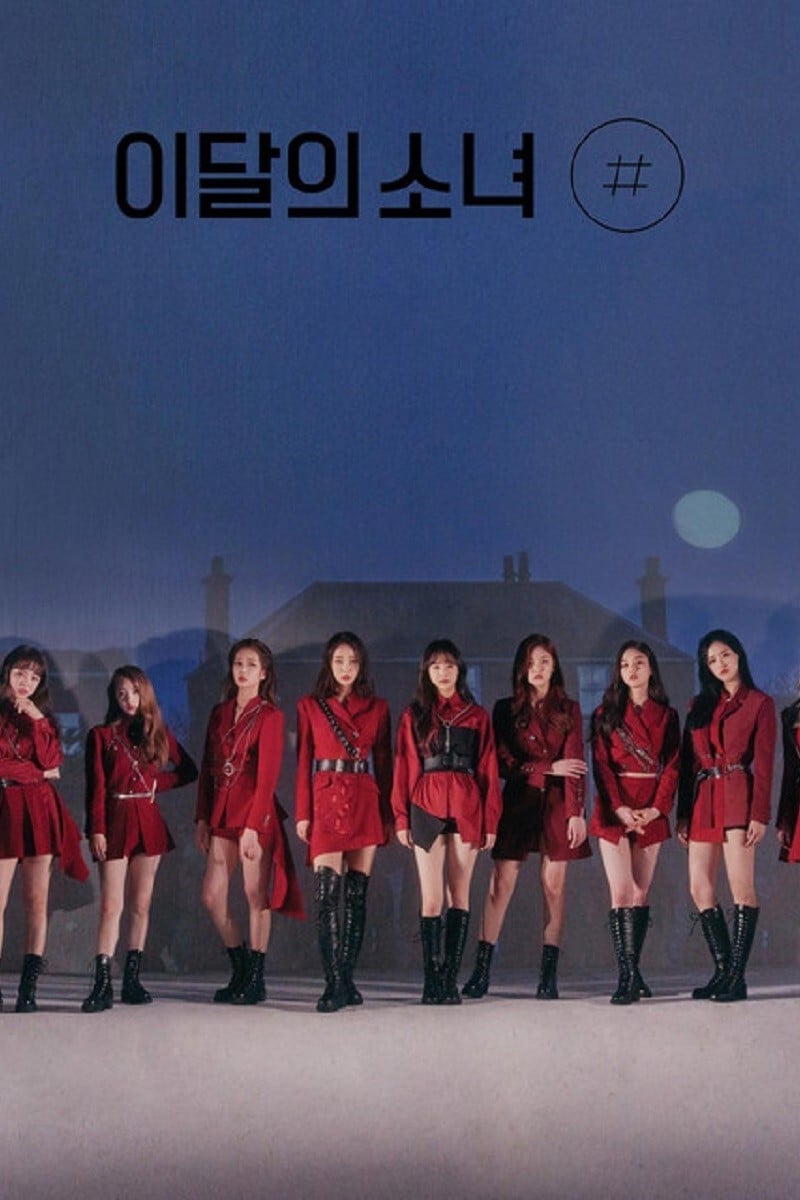 The K-pop group tries out different music styles, an effort which pays off 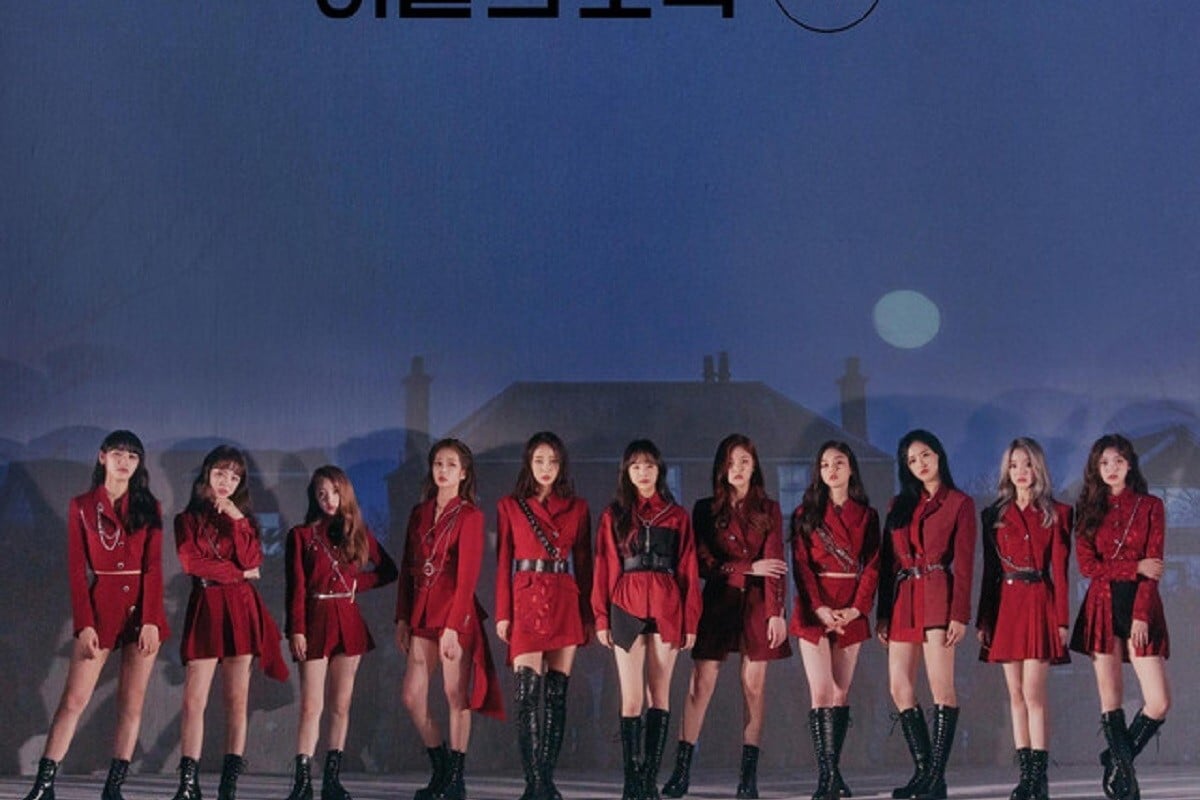 Following 12-member K-pop group Loona’s 2018 [+ +] and the repackaged version [X X] is their second mini-album titled [#]. This latest release shows the girls trying different styles, and it mostly pays off.

The brief introductory track # begins with low distorted buzzing and a metallic loop, as the beat segues into the blasting horns of So What. The track is super amped up, with saw-like synths interweaving to create this abrasive, chaotic dance explosion, as the girls swap vocals every couple of lines, before joining together for the ascending cries, “I’m so bad /I’m so bad /I’m so bad!”

Number 1 and Oh (Yes I Am) couldn’t be further from this aggressive vibe, instead taking a jazzy and lounge-pop approach, as both tracks glide to effortless catchy synth-pop choruses.

In the final leg, the album seems to lose steam as Ding Ding Dong packs in so many key changes, not to mention trap hi-hats and booming snares, that it makes for an incredibly confusing listen. Fan-appreciation closer 365 is over-produced to the extreme, as if the group were still auditioning on K-pop singing competition Mix Nine. At its core, it’s still a decent track, but it feels so watered-down, its sentiments could easily be missed.

This certainly isn’t a perfect project, but there’s enough to see Loona trending for the foreseeable future.