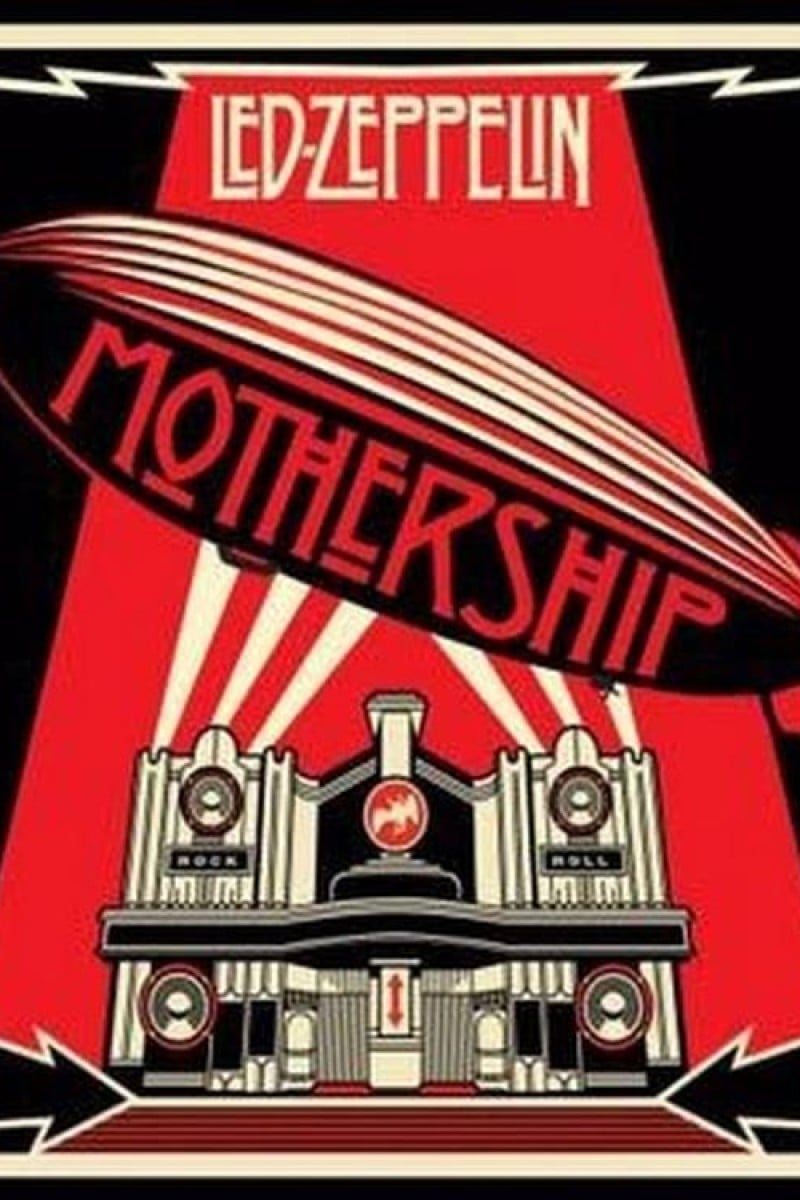 From its blues roots to its current fusion of sounds, metal music has long been the favourite sound of fans who like their tunes loud and aggressive 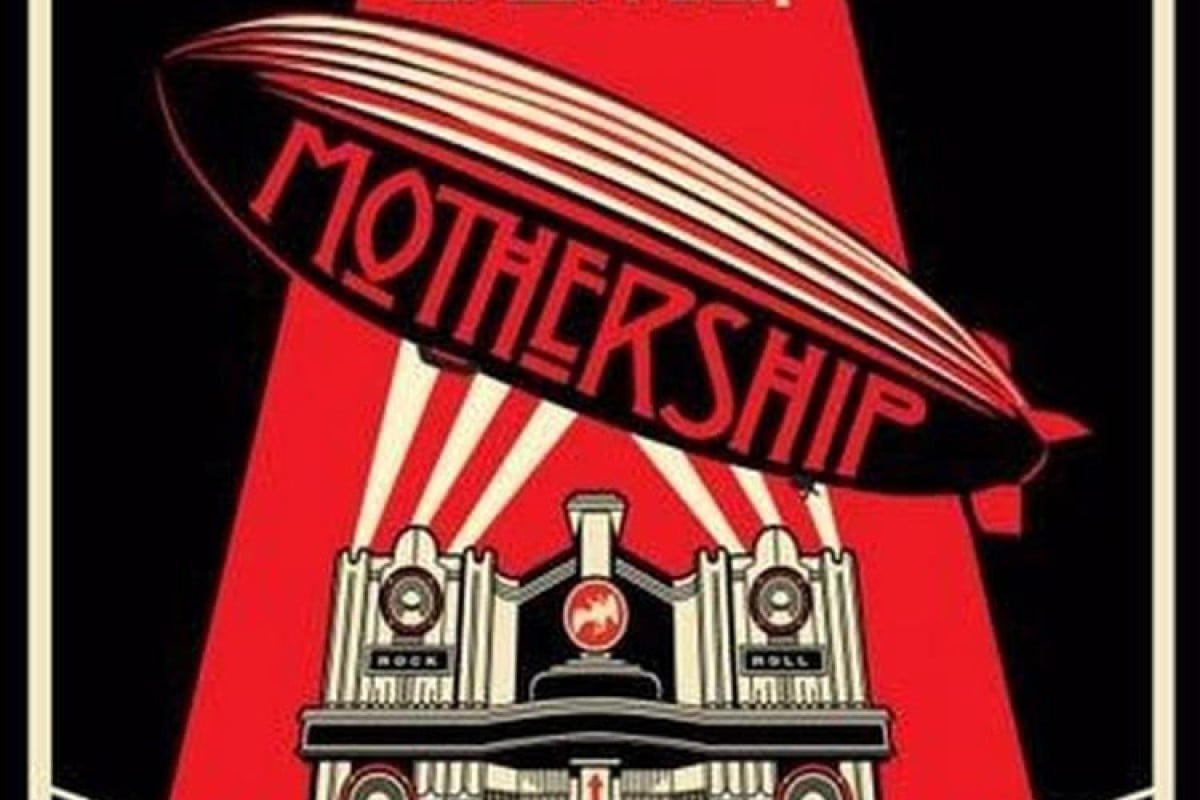 Metal music began in the late 60s and rose to prominence in the early 70s in Britain. The term “metal” is believed to have come from the hippie movement, when “heavy” meant deep or serious.

Metal music revolves around a few key components: heavily distorted guitar riffs and chords, powerful drumming, extra low-range bass notes, and aggressive or throaty vocals. There is also occasionally an element of speed at play, whether it’s the song’s tempo, or a fast-shredding guitar solo showing off technical dexterity.

The roots of metal can be traced back to 1950s blues, when guitarists started experimenting with harsher tones; songs like The Kinks’ 1964 You Really Got Me centred around two heavily-distorted guitar chords. The Who and Jeff Beck tried adding feedback to their music, and many drummers started to play louder to compete with the guitars.

A brief history of rock music: part one

The 70s saw metal shed its blues rock origins, with acts like Motorhead and Iron Maiden infusing elements of punk, and increasing tempos with more frantic drums.Despite so many influential acts coming out, metal was still being shunned by the music industry in favour of the punk movement, forcing smaller bands to release music without the support of a label.

Metal began to branch out into sub-genres, with glam and hair metal acts like Motley Crue and Poison spearheading the movement. Thrash metal became huge, with bands such as Metallica and Megadeth reaching ever larger audiences, thanks in part to metal acts being played on MTV, which started airing in 1981.

In the 90s, grunge and alternative rock took over the airwaves, but metal fans still had the ultra-aggressive thrash of Metallica and Pantera, while rising acts like Nine Inch Nails, Primus and Marilyn Manson blended metal with other genres to forge signature sounds.

The last big stir in the industry came in the late 90s and early 2000s with the nu-metal movement. Bands such as P.O.D, Slipknot, Linkin Park, Limp Bizkit and Korn found success fusing metal with rap or hip hop.

Successful metal acts today include Bring Me The Horizon, Japanese teen group Babymetal, and Mastodon. Whether it is in the mainstream or underground, metal is sure to continue to evolve.

Deep Purple – Smoke On The Water

Motorhead – The Ace Of Spades

Louder Than Hell: The Definitive Oral History of Metal