'The Slow Rush' album review: Tame Impala gets into the groove 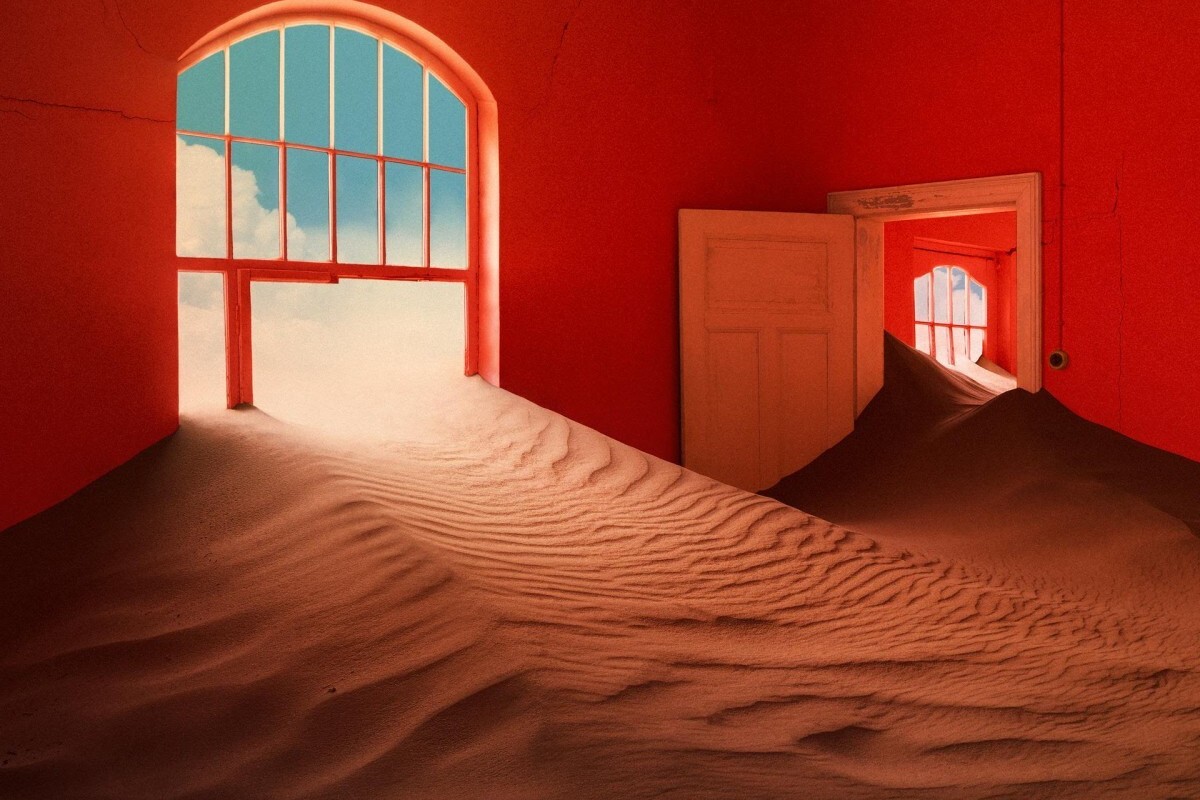 Tame Impala’s Kevin Parker shot into the stratosphere as a songwriter and producer following 2015’s Currents, where he merged 80s synth-pop and R’n’B with 70s disco influences to create a sound uniquely his own. After spending a few years working with the likes of Mark Ronson, Lady Gaga, Camila Cabello and Travis Scott, the Aussie is back with the bands long-awaited fourth album The Slow Rush.

A lot of Current’s elements remain in the mix here, but Parker widens his influence even further, making this record the most groove-led yet. Like lead singles Patience and Borderline, Breathe Deeper is immediate and infectious. With its funky bass line, sparkly disco piano flourishes and 90s club beat, it’s undeniably catchy.

Borderline has been re-worked since its initial release last April, cranking the synth-bass even more, and emphatically swamping his weaving pop refrain, “Will I be known and loved?/Little closer, close enough/I’m a loser, loosen up/Set it free, must be tough.”

It Might Be Time also contains perhaps Parker’s greatest drum sounds to date, tightly compressed, and booming out of the speakers.

That isn’t to say there isn’t any dead weight here. Glimmer feels rather throwaway, while One More Hour and Tomorrow’s Dust fail to stick even after multiple listens.

It’s another solid release from Parker, though, and worth hearing.