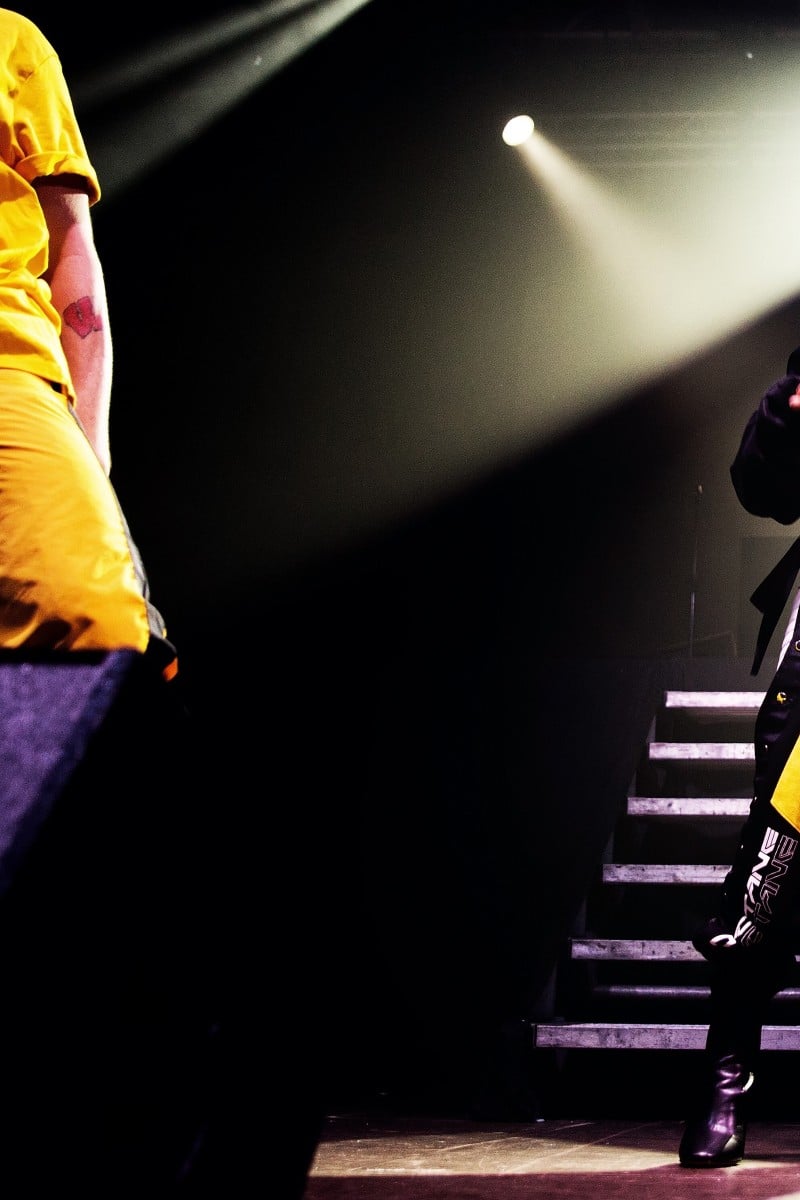 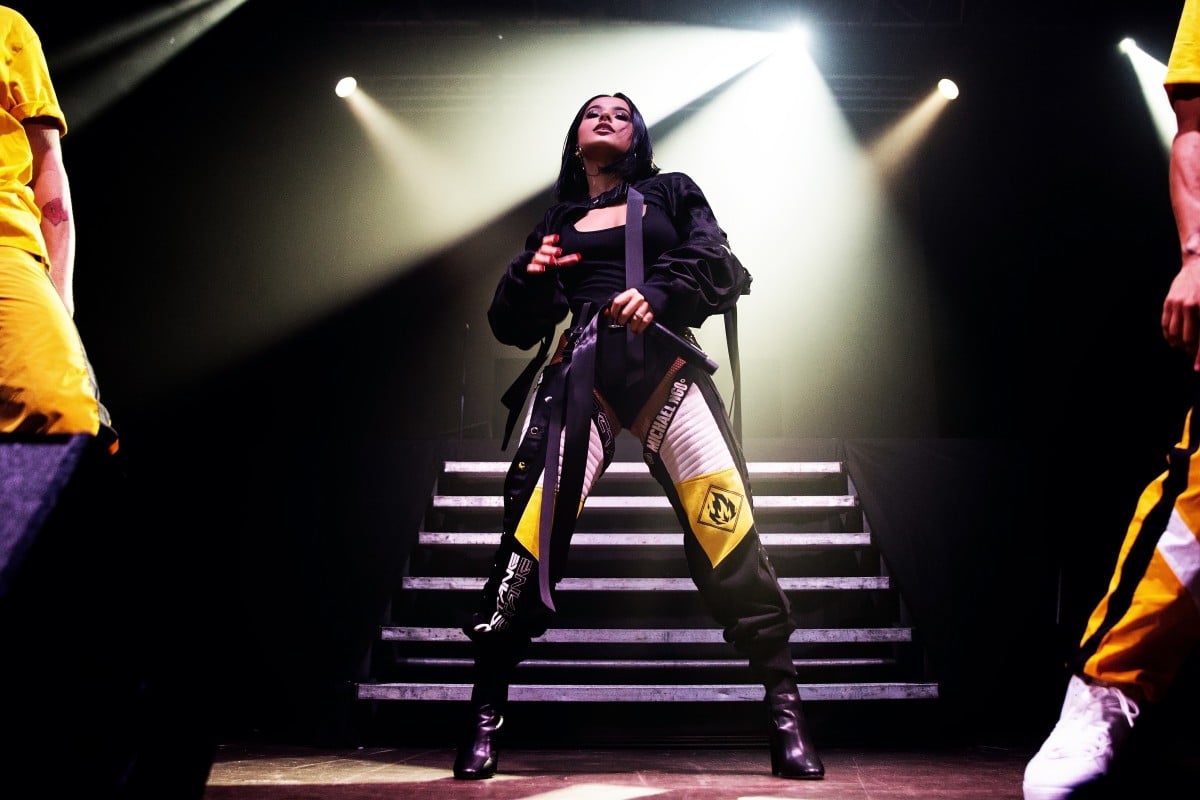 Pop star Becky G talks about life in quarantine with her family.

Pop singer Becky G earned some of her earliest success with 2013’s “Becky From the Block,” which celebrated the specifics of her Inglewood roots through map-point shout-outs. “Yo, first grade, Oak Street Elementary/ A few blocks from the Inglewood Cemetery.”

In the seven years since, the artist born Rebecca Gomez has become one of Los Angeles’ most bankable musical exports. Mixing Latin American pop, reggaeton and dance-pop, the 23-year-old singer, who is signed to Dr. Luke’s Kemosabe imprint, has charted both as a solo artist and in collaboration with superstars including Bad Bunny, Pitbull, Zayn, Kane Brown and David Guetta.

In mid-April, after the effects of the Covid-19 outbreak had shut down Los Angeles public schools, Becky G released “They Ain’t Ready,” a new video and single. Simultaneously, she offered for sale a limited-edition T-shirt, with all proceeds going to LA Students Most in Need.

Recently Becky G, a breathless conversationalist, got on the phone to talk about how, and with whom, she has been spending her time during the forced isolation. The following has been edited for length and clarity.

Q: Where are you right now?

A: I was born and raised in Inglewood and basically never left the South Bay. So I’m right near LAX. My career takes me to beautiful countries but I never want to leave home because I love it so much.

Q: Why did you choose to use your platform to raise funds for Los Angeles public school students affected by the shutdown?

My little brother Frankie, who I’m in quarantine with, loves street fashion and is the creative consultant for everything that I do when it comes to merch. He created this design for “They Ain’t Ready” and we decided to put it up online. One hundred per cent of the proceeds from these T-shirts will go to the relief fund for the Los Angeles Unified School District, for students affected by COVID-19. And if it’s helping the students, it’s helping the families.

Q: Just so I get it straight: You’re in isolation with your brother Frankie?

A: In my house — I’m as true Mexican as it gets — we have been in quarantine for a month all together: It’s me, my brother, my other (two) siblings, my parents and my boyfriend (LA Galaxy midfielder Sebastian Lletget).

Q: And everybody is healthy?

A: Yeah, fortunately. My grandparents actually live next door, and although we haven’t literally seen them, we’ve been checking in, leaving groceries at their doorstep. Making sure that they don’t go without something that they need.

Q: Have you binge-watched anything?

A: We just started “La Casa de Papel” (“Money Heist”). We binged the “Toy Story” films. I cried every night that we watched them. It’s really good to tap into that vulnerability. Walt Disney has a really amazing quote: “Although there’s very little adult in every child, there’s a lot of child in every adult.”

Q: What have you learned about yourself during the shutdown?

A: A lot. There’s a part of me as an artist who is struggling. I’ve worked so hard to get to this point, and now all momentum is basically at a halt for reasons beyond my control. I don’t have access to a studio. No one can leave home, you know?

But the way I explained it to my team is like, “Are we going to sink or are we going to swim?” Right now I’m more worried about the safety of my family than I am about recording the next single. I’m worried about having enough groceries in my refrigerator. And whether or not my grandparents have enough. I’m in this survival mindset.