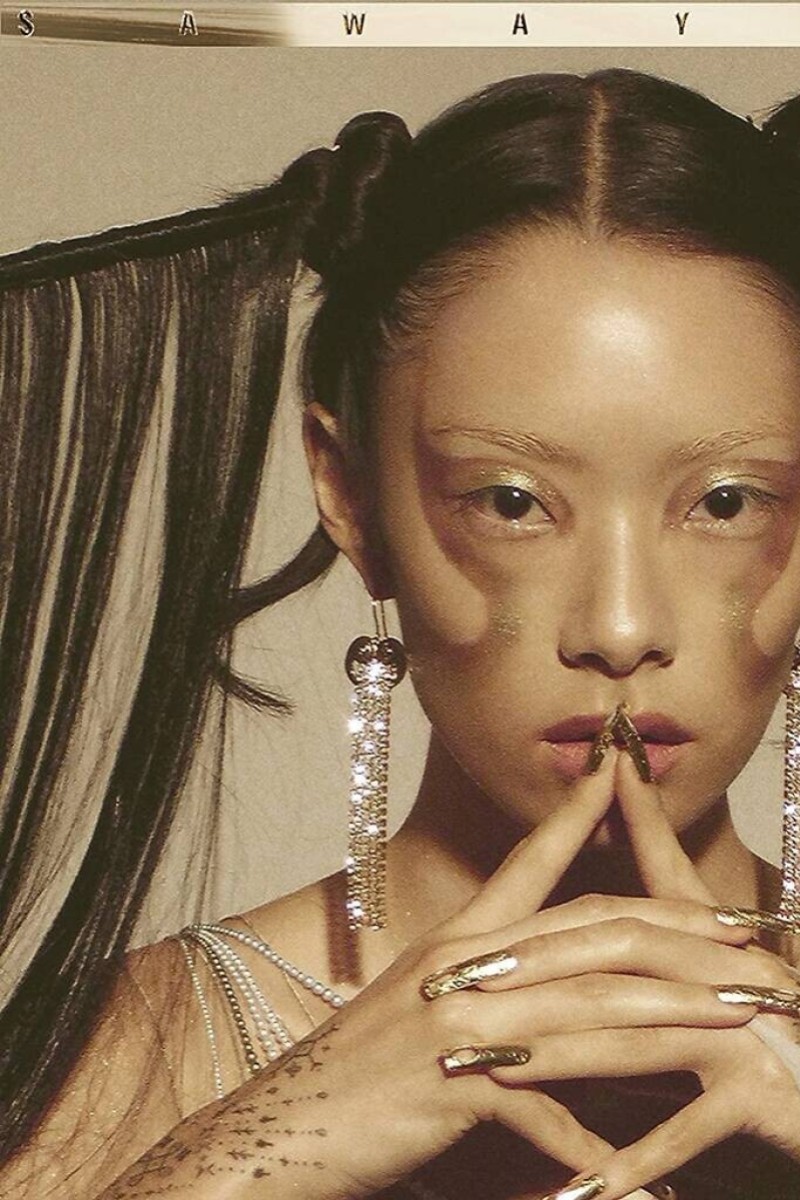 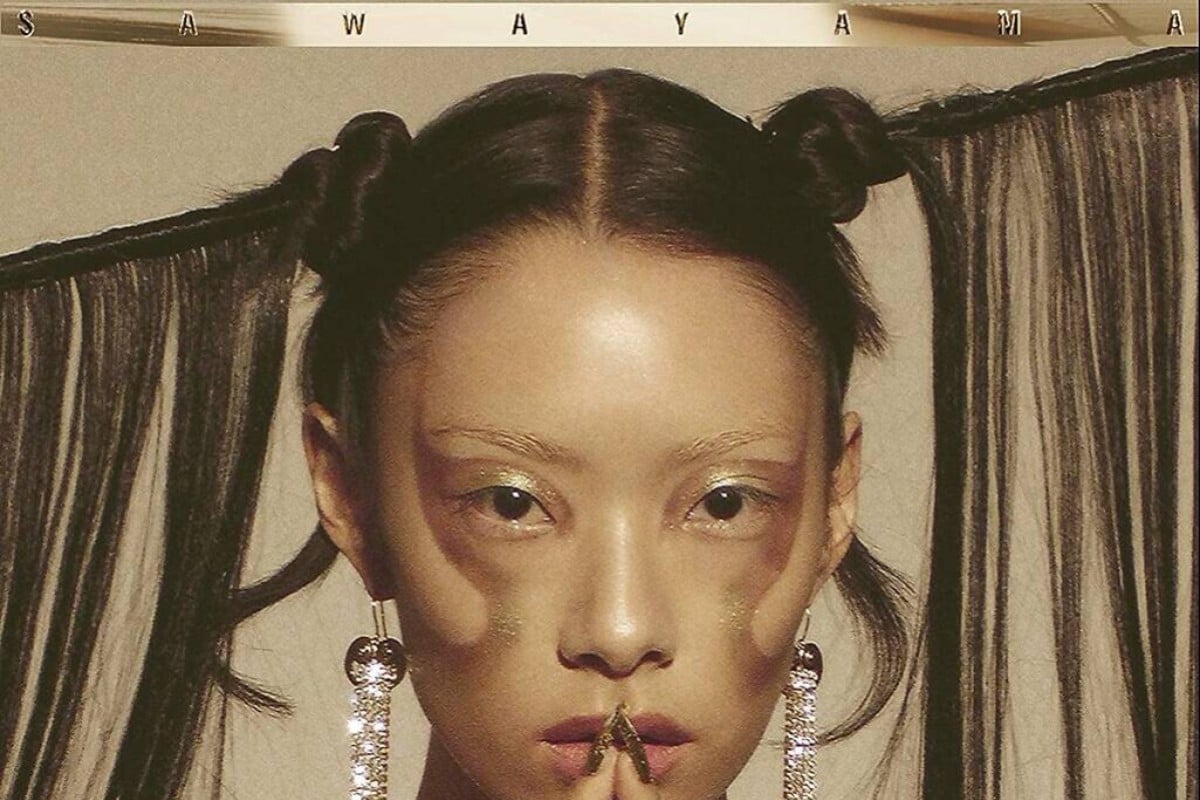 After 2017’s mini-album RINA, and a host of critically acclaimed singles along the way, Japanese art-pop princess Rina Sawayama drops her highly anticipated self-titled debut album SAWAYAMA, and it’s as unpredictable as you might expect.

One aspect which remains pretty consistent is Rina’s vocal approach, which often channels 90s-style R’n’B, offering a sense of immediacy to the densely layered instrumentation. Bad Friend is a prime example, and feels like an instant pop classic. After the immersive, pillowy chords in the verse, she jumps to an acapella-vocoder chorus, before 80s electro kits crash in the second time around, and gospel choir refrains fill the midsection.

Comme Des Garçons (Like The Boys) is a lot more funky, but similarly infectious. A 90s dance beat punches through the squelchy synth-bass loop as Rina whispers the repeated, understated hook “I’m so confident” for one of the strongest tracks here.

At times, Rina merges many different influences and styles perfectly, but at others, it can be a little overwhelming. Opener Dynasty and Who’s Gonna Save You Now? are underpinned by low-chugging, heavy rock guitar riffs while her vocals are still very pop-oriented. They come across as radio-friendly Babymetal tracks, but the overall outcome is quite messy, and harsh on the ears.

Sawayama certainly takes some risks. The FKA Twigs-esque Alasaka Sad and the J-pop-centric Love Me 4 Me show Rina in her unrestrained artistic element, while the overly theatrical ballad Chosen Family feels at odds with the album, and falls dramatically flat.

SAWAYAMA is a solid statement of intent, and who knows where she’ll take her music next.