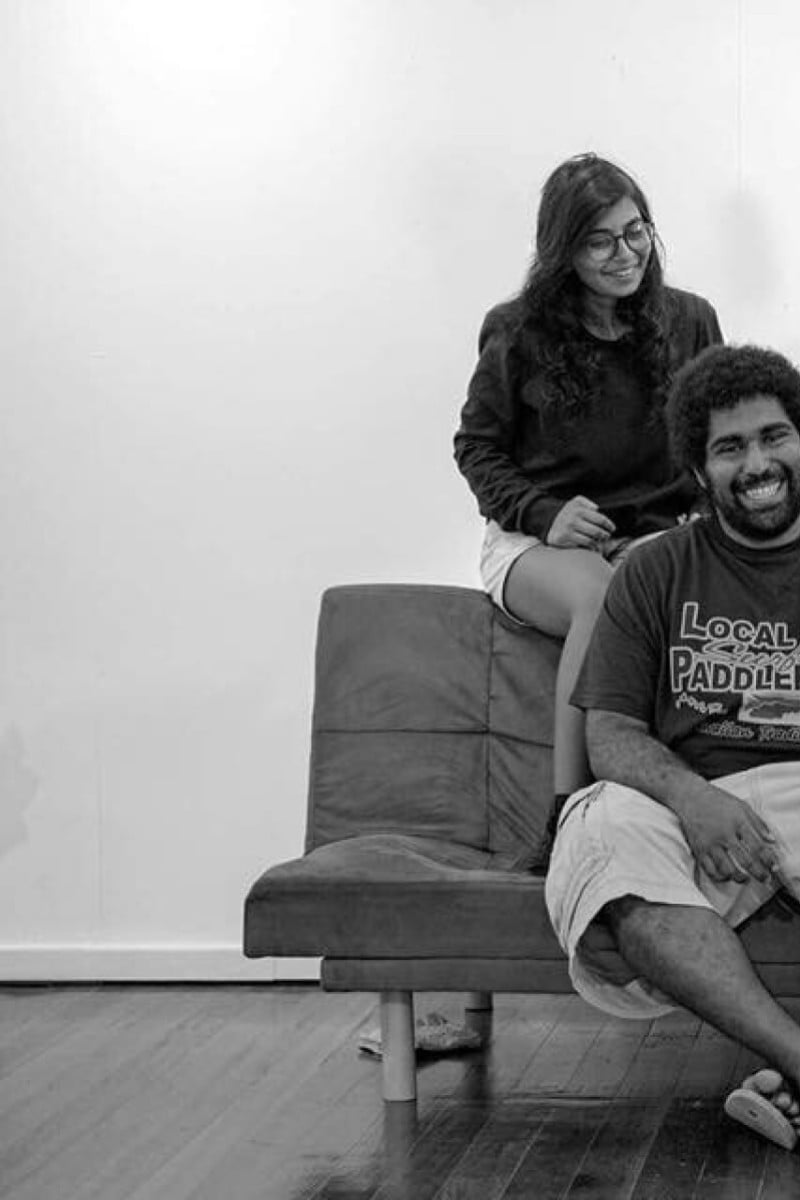 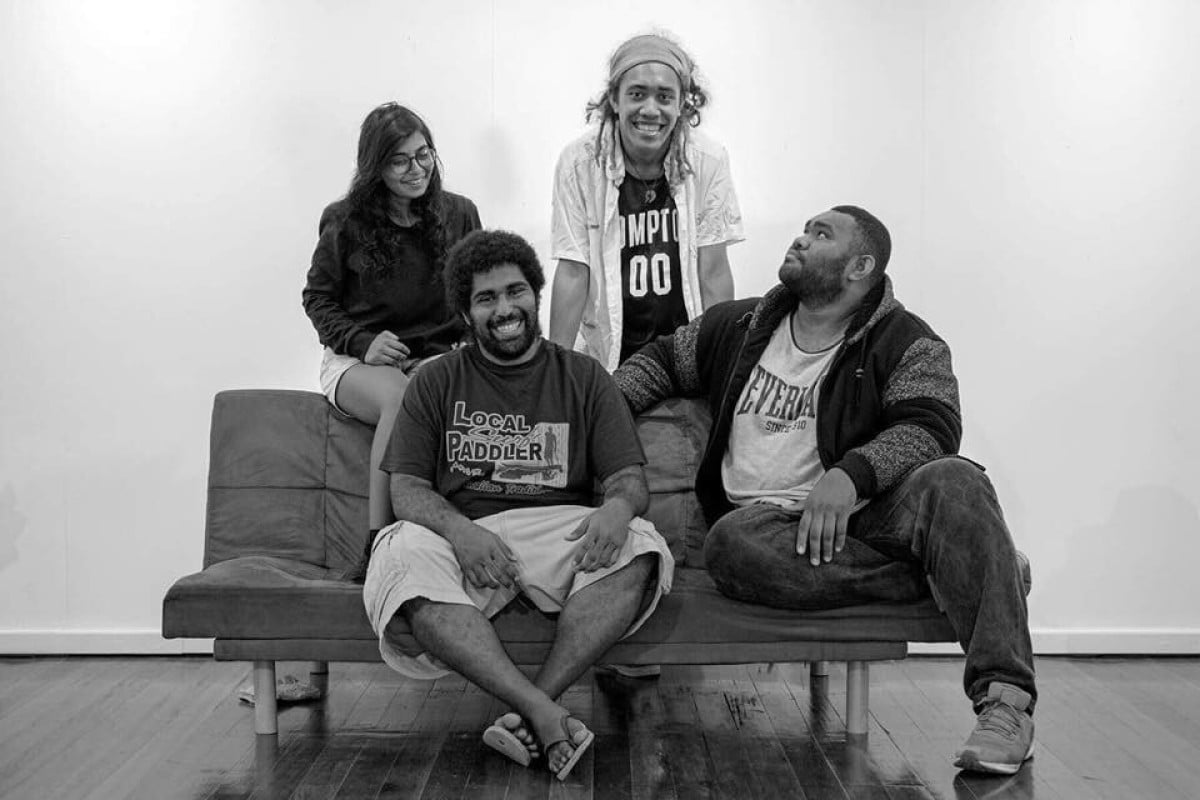 Two years after their 2018 EP, Eden, local outfit Four Quarters are back with Shallow Gore. The second in a planned trilogy shows songwriter and producer Zubin Isaac going even heavier and darker than ever.

Opener Carrion is a taste of things to come with a piercing bass drum, bell-like chromatic runs, and a billowing, rumbling distortion which grows more and more intense, as if in the midst of a chaotic storm. The title track dives into rampant glitch beats and angst-fuelled screams. It would be a fitting soundtrack to a post-apocalyptic secret rave in an abandoned industrial building.

Closer Becoming The Vessel has a similar vibe, with more biting vocal growls and bit-crushed distortions, while the detuned two-note guitar riff adds even more tension.

It’s Black on Black where Isaac is really cooking, though. The industrial-goth vibes are still there, but this is closest to a post-punk sound and conventional song structure, while Isaac’s vocals are finally given some space.

Like in Eden, a lot of the lyrics are buried deep, but Four Quarters show they have become intoxicatingly audacious .