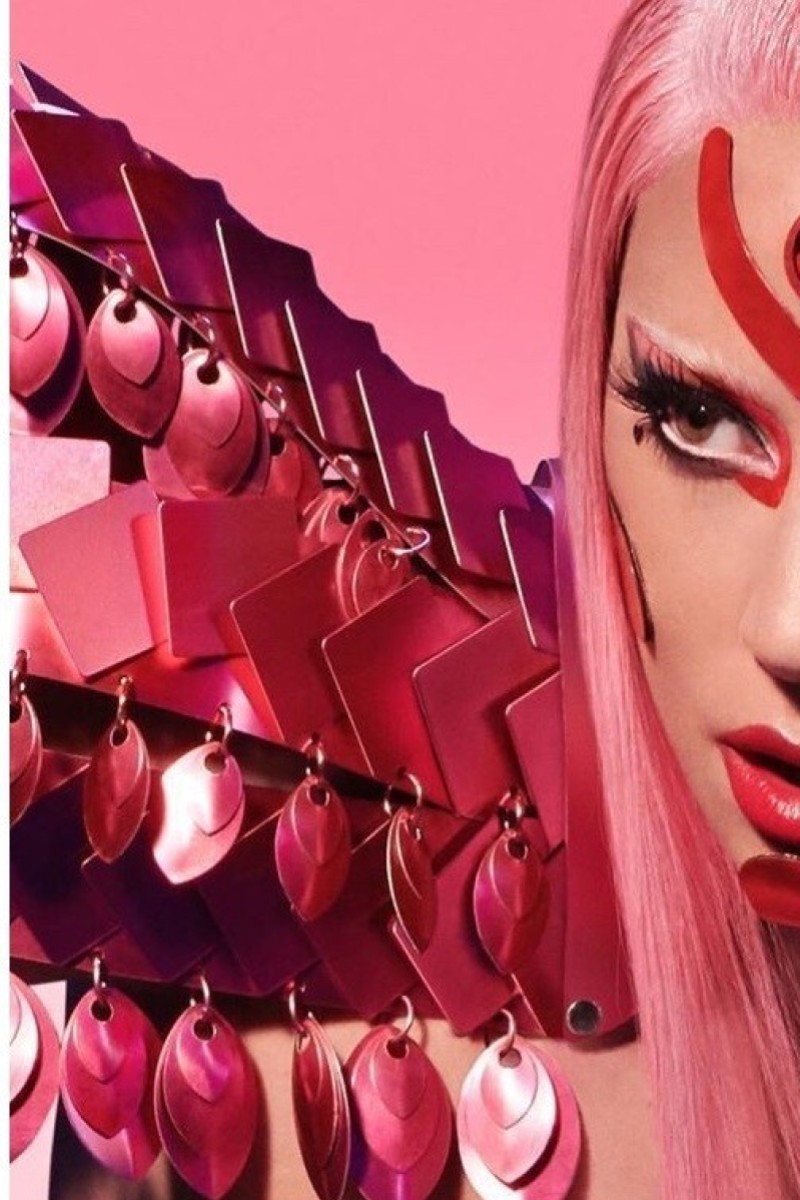 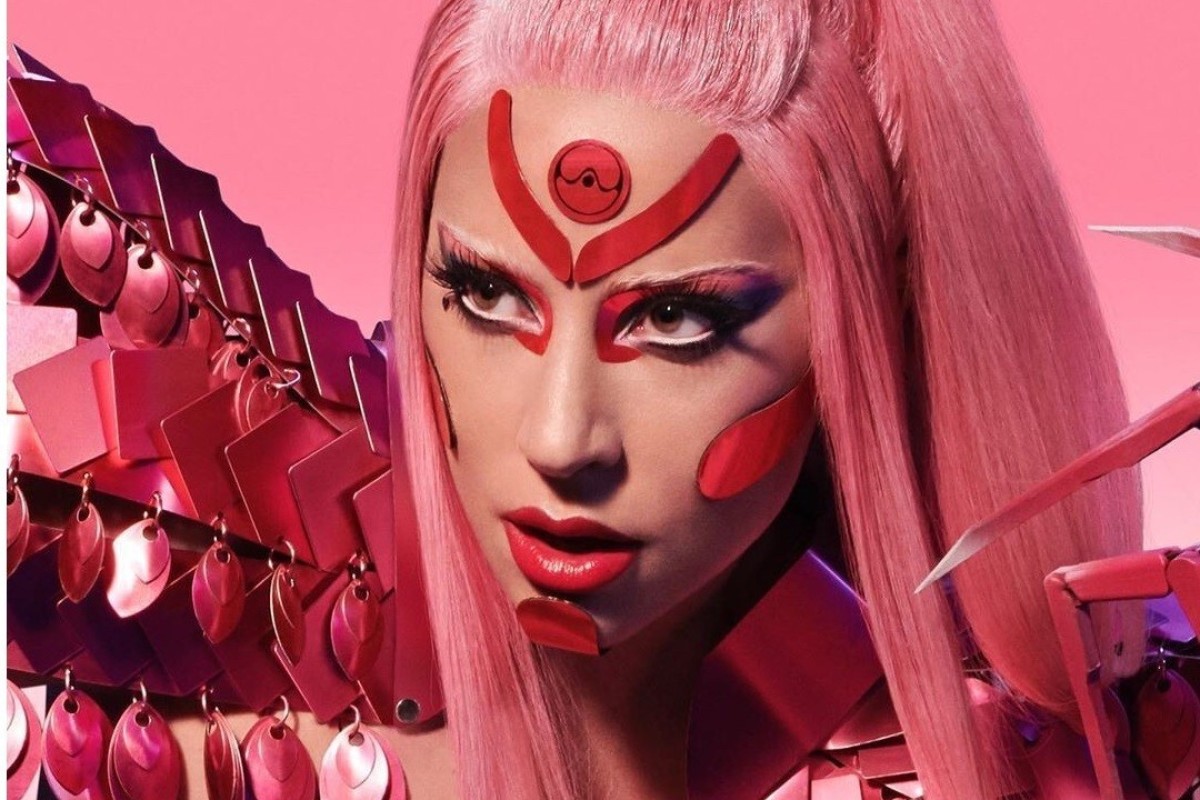 After some stylistically underwhelming detours on her last few albums, Poker Face star Lady Gaga has finally returned to her core sound of The Fame Monster which made her stand out from the mainstream crowd over a decade ago. Chromatica, her sixth album, sees Gaga re-establish herself as one of the most powerful voices in pop.

Songs like Alice and Stupid Love provide that immediate, and unmistakeable theatricality that comes from Lady Gaga’s voice, but this time it’s pronounced with fat, punchy deep house drums, which jolt a sense of energy and immediacy to her usual synth-pop style.

The standout songs come from her collaborations though. Rain On Me with Ariana Grande moves from disco-infused dreamy synth chords and descending staccato strings to a heavy-phasing house chorus, while Sour Candy with K-pop megastars Blackpink channels a much darker, minimal energy. Although stylistically different to Gaga’s timbre, their addition provides some of the best vocal performances of the whole album.

The three-part Chromatica series of orchestral instrumentals also provide a welcome touch of elegance, as these short, sophisticated palette-cleansers break up what would otherwise be an onslaught of deep house numbers.

Billie Eilish’s body is none of your business

The album maintains this upbeat, dancey nature throughout, although deeper cuts 911 and Plastic Doll do suffer greatly from the kind of clumsy lyricism you’d expect from a less experienced song-writer, undermining the musical flamboyance that is so often accrued to Lady Gaga.

Also, after hammering home these same tempo house beats time and time again, the final third of Chromatica begins to lose its magic, with the retro Daft Punk-esque influence of Replay providing the only real high on the home straight.

This is still a solid release from Lady Gaga, and reminds us why she has become a world-beater in her own right.