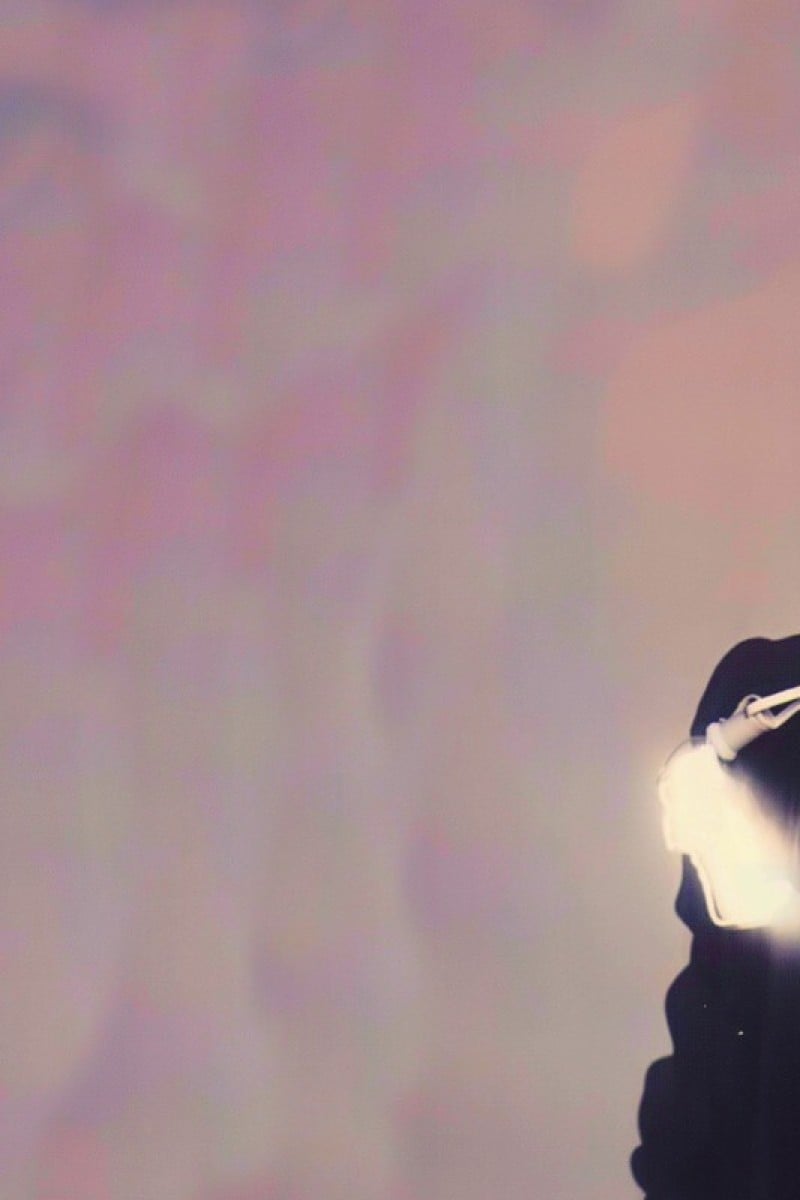 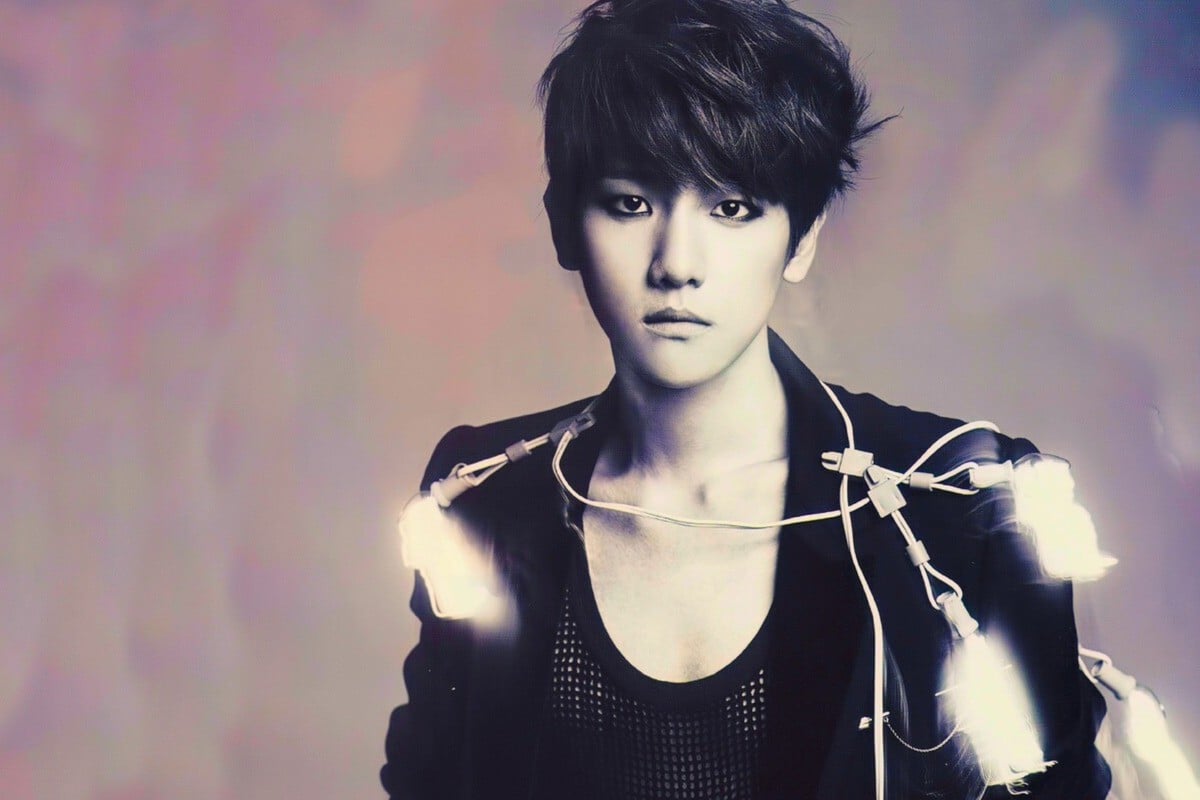 Baekhyun from EXO has released his second solo album, 'Delight'.

Last year EXO member Baekhyun dropped his debut mini-album City Lights, a six-track release which cemented his status as a solo artist in his own right. Less than a year later, and the singer is back with his second attempt Delight, and it’s another solid offering.

The 28-year-old keeps the track-listing sonically varied – opener Candy is built up by layers of soft-synths for an aptly sweet pop tune, while Bungee cranks up the lounge-jazz vibes with jazzy piano playing, and R U Ridin’ merges retro hip hop influences with funk bass and acid-trap beats. But Baekhyun’s voice, as silky as ever, never really attempts to break out of his comfort zone, making all these tracks feel somewhat understated, and lacking in energy.

The songs are still decent, but when Underwater fails to land an attention-grabbing chorus yet again, the track ends up being more of a mood, instead of a structured and dynamic K-pop banger.

Although it’s a very easy-going listen, Delight just doesn’t feel as satisfying as his debut, with only the latter tracks Poppin’ and Ghost which seem to rival City Light’s momentum and infectiousness.

TXT proves their songwriting chops on The Dream Chapter: Eternity

Poppin’ mixes the ethereal, panning synths with prominent 909 beats, and the simplistic “Hey now, hey now!” exclamations provide the most direct and immediate chorus on the record. The bongo rhythms and bold piano chords in Ghost meanwhile, may lead to a slowed tropical house aesthetic, but the bouncing piano parts and simple hook elevates the track beyond the generic.

While many will be delighted by Baekhyun’s return, this album just doesn’t spark the same excitement that he’s conjured up before.