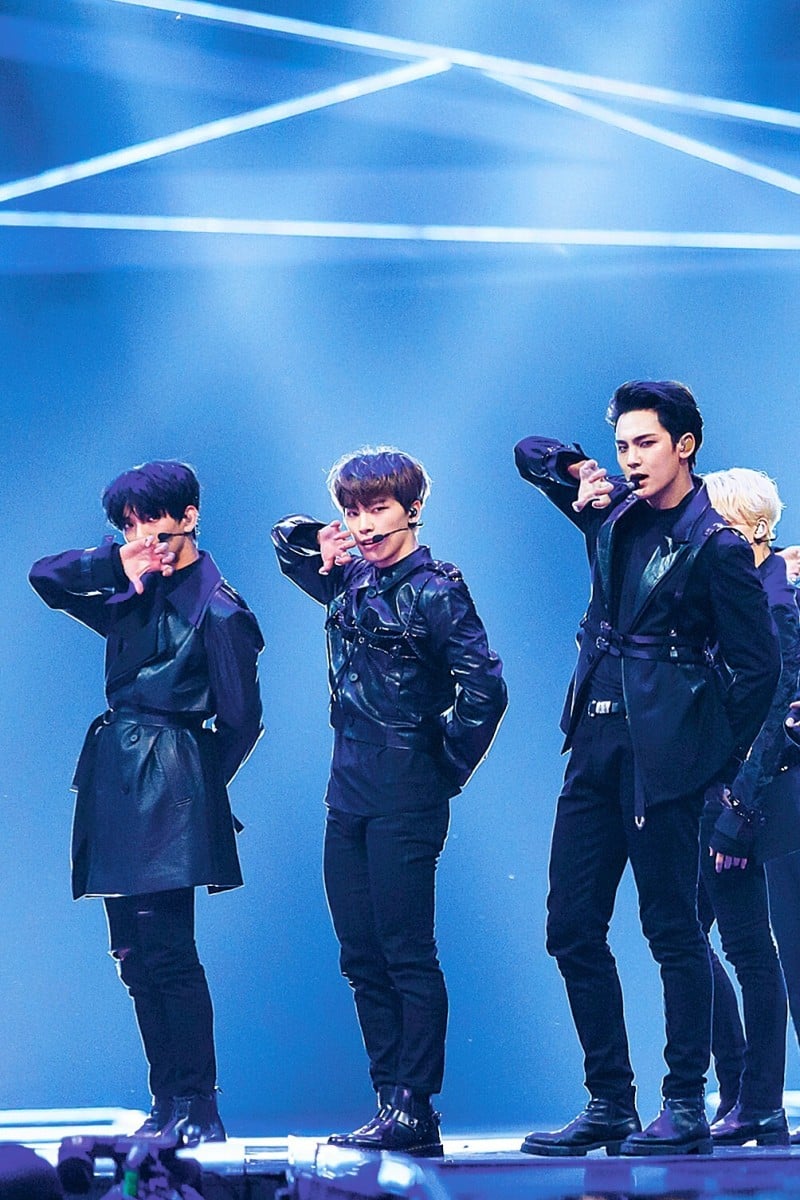 Seventeen performed at Mama in Hong Kong in 2018. Photo: Mama

The group’s agency Pledis Entertainment said on Monday that the group would release the album at 6pm on June 22.

The agency released a promotional image of the album on social media that says “Journey of Youth”.

This album will be the 13-member group’s first K-pop piece since its third full-length album An Ode, last September.

The group since released its second J-pop album Fallin’ Flower in April, which sold more than 50,000 copies in Japan.

That time we talked to Seventeen in the flesh. Yes, really

The multinational group debuted in 2015 with the album 17Carat, and has released several hits such as Boomboom (2016), and Fear (2019). It has gained global fame over the years and has successfully gone on two international tours since its debut.