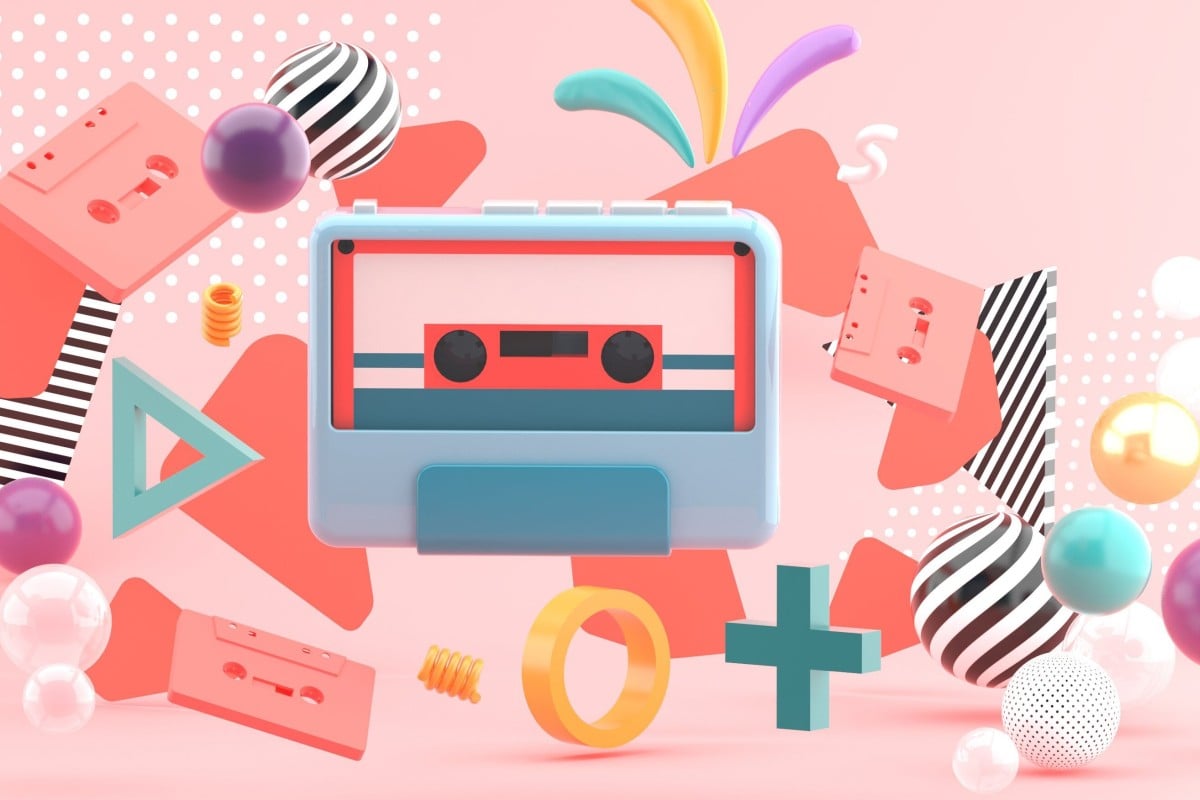 Ah, the days before all music was free on the internet. We don't miss that part very much.

Ahhhhh the 90's. It was a simpler time of MTV, amazing Nickelodeon cartoons and oh so much flannel. It also gave us some of the best tunes and these musicians who shook the world with one hit song, then basically disappeared off the planet.

Without lie or exaggeration, this might be the best-ever song of the 1990's (according to our web editor). Not only that, but the video is so effortlessly cool – it’s simply lead singer Richard Ashcroft walking through the street, bumping into people. It’s a shame The Verve really only had this one hit – a lot of their other music really holds up. This song is most famous for being featured in the hit movie Cruel Intentions. They did sort of get sued by the Rolling Stones for using part of their song The Last Time, and the songwriting credits were edited to include Keith Richards and Mick Jagger as well.

Adding The Verve to this list may be a bit controversial, as they had other hits in the UK with The Drugs Don't Work and Lucky Man, but worldwide they never reached the same level of success they had with this song.

The song is called Steal My Sunshine but you can practically hear the sunniness radiating from it. It’s going to take you a while to learn the lyrics because honestly, they don’t make much sense. We’re not even 100 per cent sure what it’s about, with lyrics like “My sticky paws were into making straws out of big fat slurpy treats/ An incredible eight-foot heap.”

Warning – the video is the absolute peak of 90's fashion. From big fuzzy hats to flannel with flower-print dresses, it'll inspire you to make some bold wardrobe choices. While 4 Non Blondes only had this one hit, singer and songwriter Linda Perry ended up becoming one of pop’s most highly-sought after writers, writing music for Aerosmith and Christina Aguilera.

9 summer blockbusters you should watch

It’s a shame Eagle-Eye Cherry (and yes, that’s his real name) didn’t produce another big hit – he’s immensely talented. Save Tonight is irresistibly catchy – after a couple of listens, you’ll definitely have it stuck in your head.

Joan Osborne, One of Us

This song was slightly controversial when it was released because it asked the question, “Hey, what if God was like, just a normal person?” The 90's were a big time for women in music, and Joan Osborne was one of the many female singers to make a name in the alternative rock scene - for a little while.

Just playing the first couple notes of this song will get anyone in their late 20's to early 30's to burst out the microphone they have ready especially for this specific occasion. The model and actress sold seven million copies of her debut album Left of the Middle, topping the charts with Torn, but the albums she's released since then have only reached combined sales of about three million.

The Wallflowers, One Headlight

We dug deep into the 90's bin to find this hidden gem. Another super catchy tune, One Headlight was the only song by alt-band The Wallflowers to become a top 10 hit. The band still exists to this day, although they did take a brief hiatus, but they’ve never managed to make the same impact they did with One Headlight. Does the lead singer look familiar? He’s the son of famous folk singer Bob Dylan.

Trying to psych yourself up? Need some inspiration to do something you’re scared to do? Hit play on Chumbawamba’s one big hit – ironically, while they couldn’t be kept down, they also couldn’t get back up the charts. Their hit managed to alienate many of their own fans, who thought they sold out - the band were outspoken anarchists. During a TV interview, one member of the group encouraged fans who couldn't afford their albums (and remember, this is before you could find everything for free on the internet) to steal them.

While many people think this song is about people leaving a bar at closing time, the song actually has a deeper and very sweet meaning: it’s about the songwriter’s worries about becoming a father. Fans of the American version of The Office may recognise it as the song Andy places at the end of the workday – Stanley says it’s now his favourite song, as it means it’s time to go home.