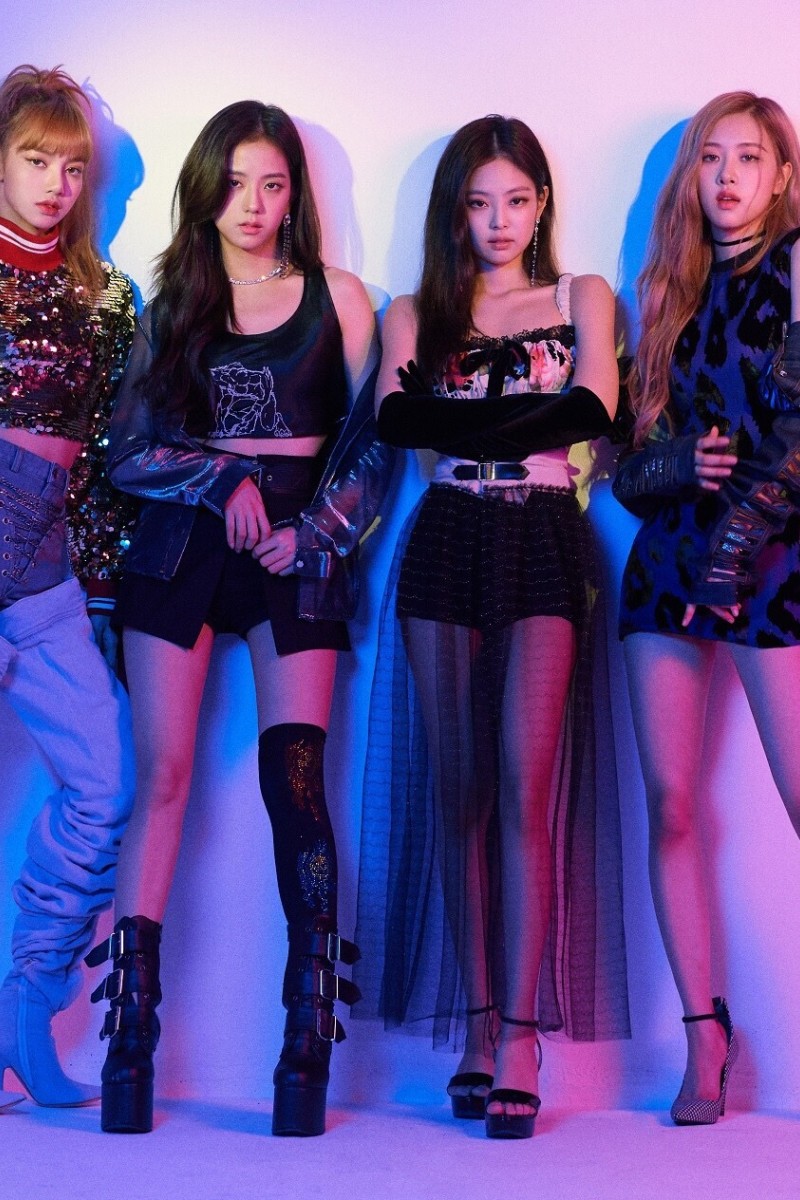 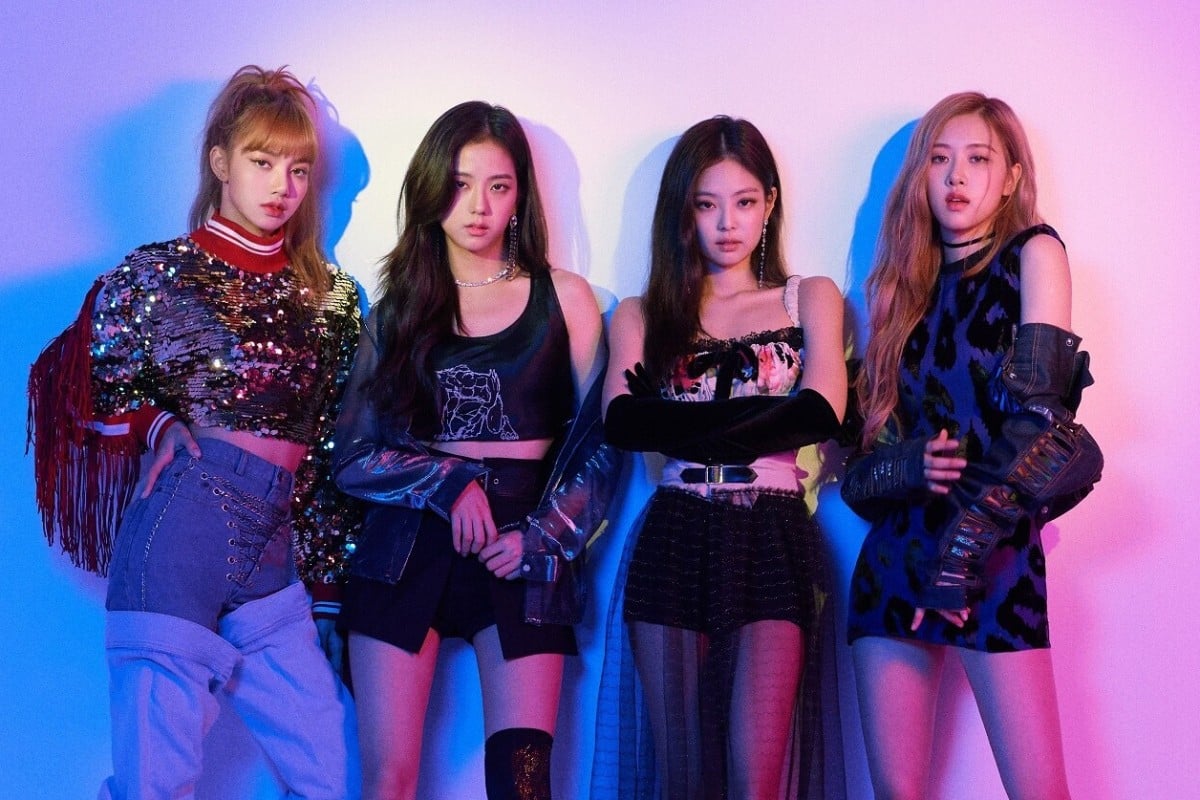 Blackpink are going from strength to strength.

K-pop queens Blackpink have hit a mega milestone this week: 40 million subscribers on YouTube! This puts them in sixth place on the list of the most-subscribed music channels, behind Ariana Grande, who has 42 million subscribers, but ahead of pop queen Taylor Swift, with 38.4 million.

The group are the first non-English speaking musical act to achieve these numbers, and only the second female act.

The news comes after the record-breaking release of the band’s comeback single, How You Like That, was watched 86.3 million times on the first day of release.

How You Like That debuted at No. 33 on the US Billboard Hot 100 chart – the same spot secured with their Lady Gaga collab, Sour Candy, in June.

The song is a pre-release from the band’s first full-length album, which is slated to be out in September.