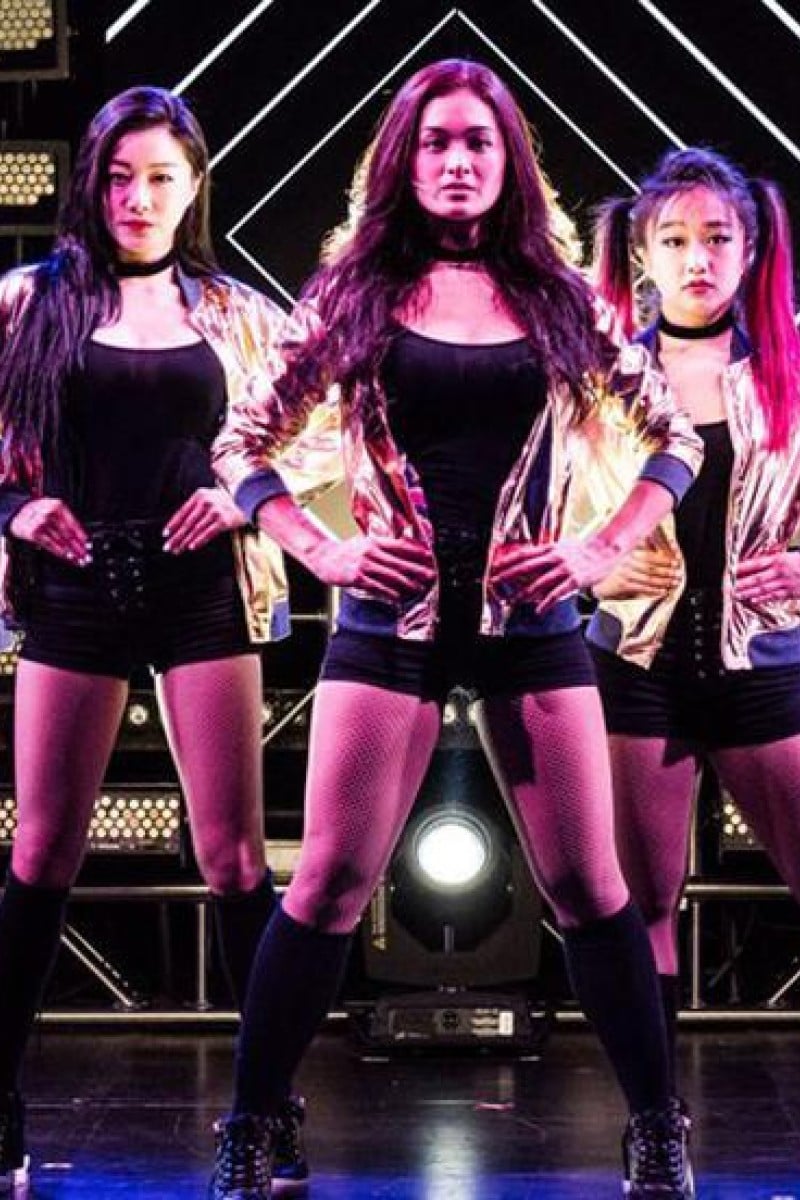 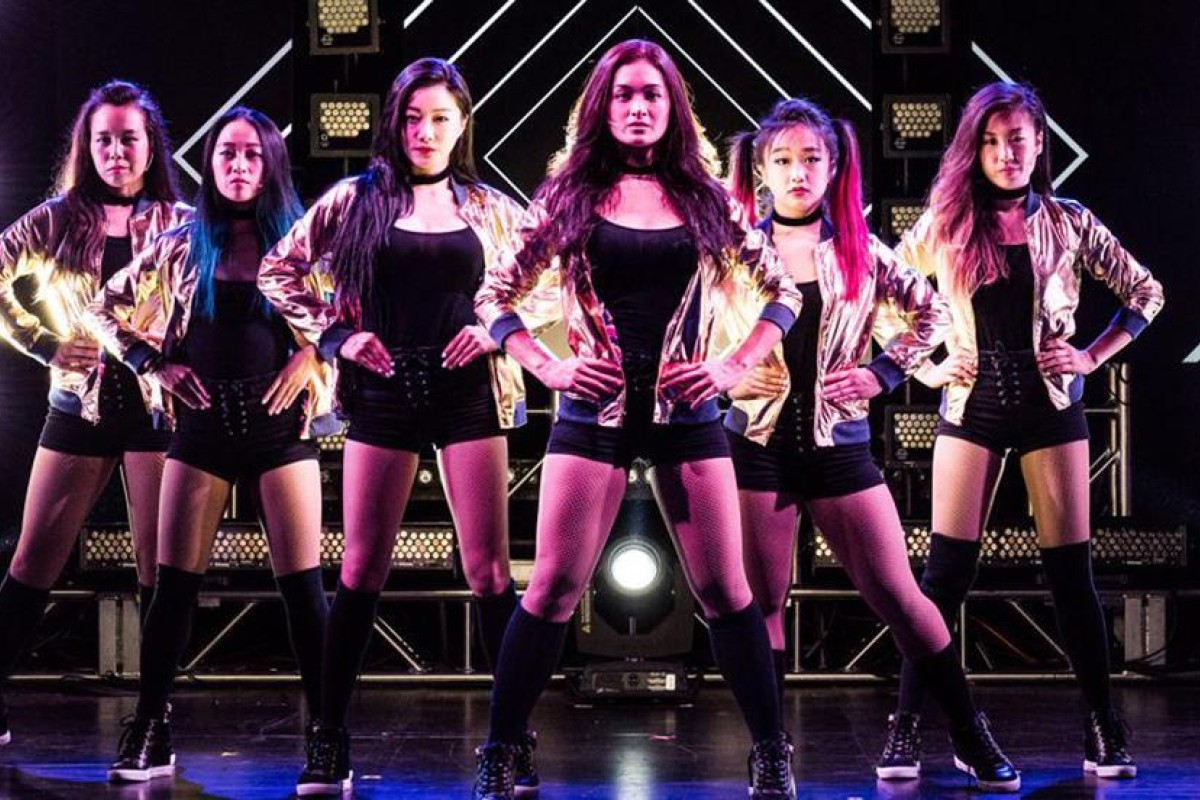 KPOP follows three sets of aspiring performers as they try to make it in the American music market.

Theatres may be closed, but one musical isn’t letting the pandemic stop it preparing to put on a show.

KPOP, a production exploring the world of, well, Korean pop, is holding a video-based global casting call in hopes of being ready whenever live performances resume.

“We want to polish the jets so that it’s ready to take off,” said playwright Jason Kim.

Producers want “excellent singers with a strong, pop belt” and strong dancers. Familiarity with K-pop is, of course, a plus.

9 K-pop hits that are perfect for summer

Claire Burke, a casting director, said her team have a “very tall ask” – they’re looking for performers who have the energy and charisma of pop stars as well as serious acting chops.

“It’s about the shine and the performance and the dancing and the singing – that’s huge. But people also need to be able to really tap into the emotion of it,” she said.

KPOP premiered off-Broadway in 2017. It is a rarity – a stage show with a nearly all-Asian cast. The last time New York saw anything similar was Allegiance, the 2015 show based on actor George Takei’s experiences in a Japanese internment camp during second world war.

Red Velvet duo's debut is a Monster of a hit

KPOP follows three sets of aspiring performers  as they try to charm their way into the American music market.  The original was an immersive experience, with the audience following performers from room to room. Kim is rewriting it for a more traditional theatre setting, and songwriter Helen Park is adding new songs.

The show is evolving just as K-pop is. In recent years, millions of people outside Korea have learned more about the genre, and its fans have shown its mighty power, exerting their influence on everything from Black Lives Matter to US President Donald Trump.

“What we really tried to do was look at the landscape,” Kim said. “And the show has to in a way answer to that and have a conversation with how the world is perceiving K-pop.”

The audition process has also evolved. While taped auditions have been part of the showbiz process for years, casting an entire show online hasn’t been done to this extent.

The producers also have to make allowances for the pandemic. The usual process has hopefuls in one room learning choreography at the same time. It also has a trained actor reading lines with auditionees, and an accompanist who knows the music.

Now the team has to deal with poor home microphones, dodgy lighting and the distinct possibility that the candidate’s dad or sister is prompting dialogue and recording on a phone.

“I am definitely more mindful that everyone has a very different situation when they are taping themselves and submitting a video,” Burke said. But there is also a definite upside: “I get to see these talented people who I never would have seen necessarily in a typical musical theatre audition setting.”