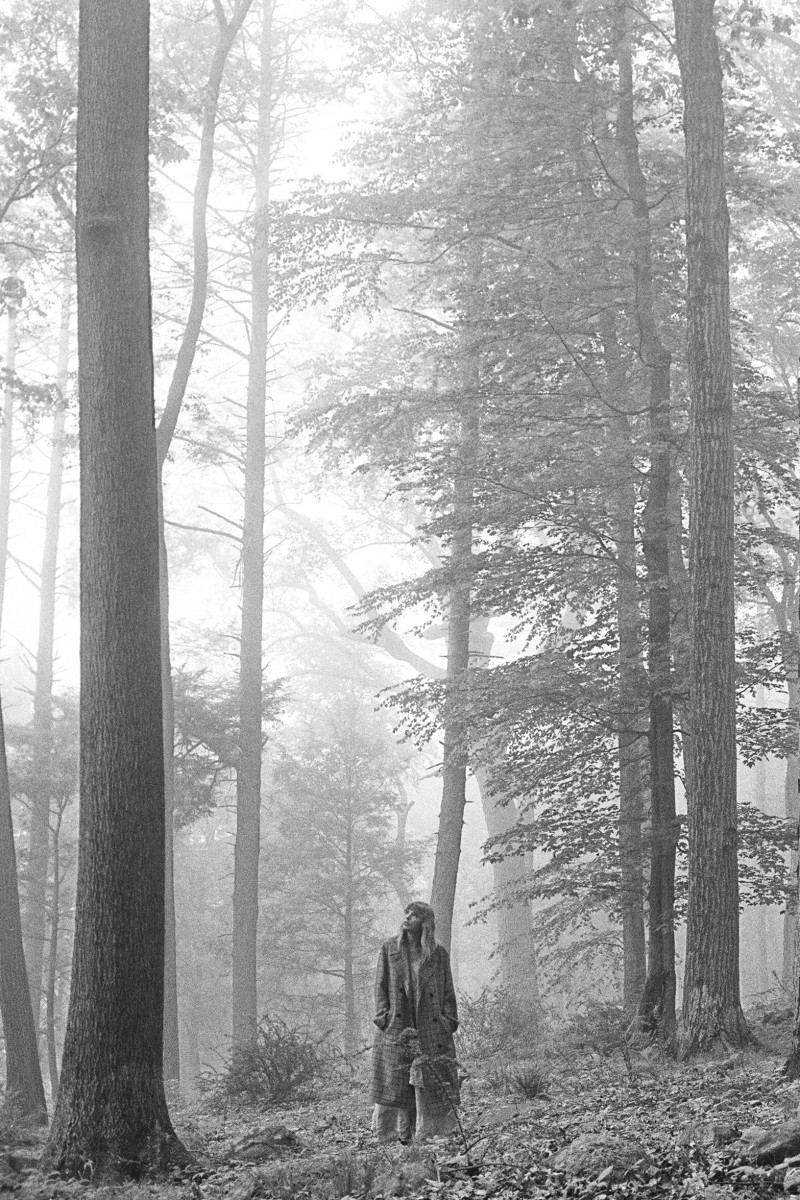 The musician recorded it during self-isolation, rather than making banana bread or tie-dyeing her entire wardrobe

The record contains 16 songs, all of which were released simultaneously on the singer’s YouTube channel. While most of the songs understandably have only lyric videos, there is a proper music video for the song Cardigan.

She explained that the video, which she wrote and directed, had been shot in keeping with social distancing rules.

“The entire shoot was overseen by a medical inspector, everyone wore masks, stayed away from each other, and I even did my own hair, makeup, and styling,” Swift said on Instagram.

As the album title suggests, the tracks are a departure from the recent pop and electronic-fuelled tunes of the last couple of albums. The vibe is stripped-down, and largely acoustic, and harks back to her earlier country-influenced sound.

In a typically encouraging note to her fans on the madness that is 2020, Swift said in another year, she might have stressed over when the “perfect” time to release a new record was. But, she said, “the times we’re living in keep reminding me that nothing is guaranteed.

“My gut is telling me that if you make something you love, you should just put it out into the world. That’s the side of uncertainty I can get on board with.”