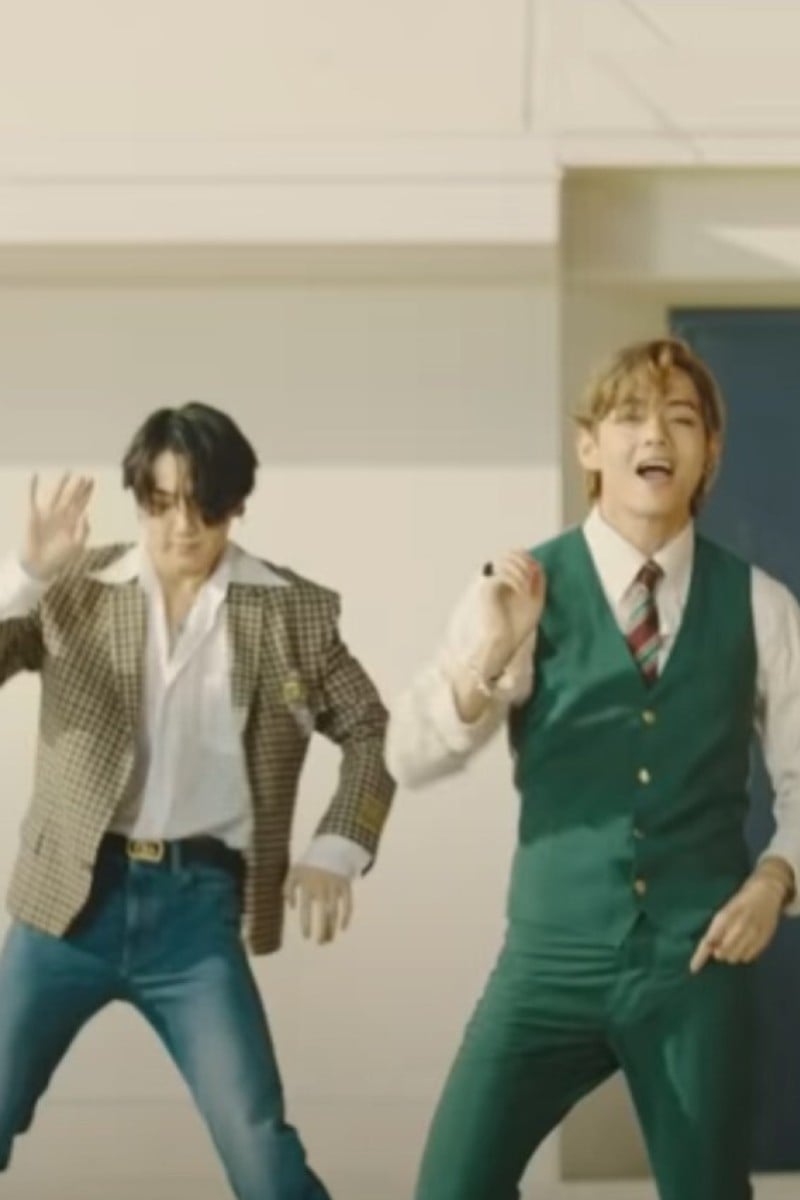 7 thoughts we had while watching the BTS ‘Dynamite’ video 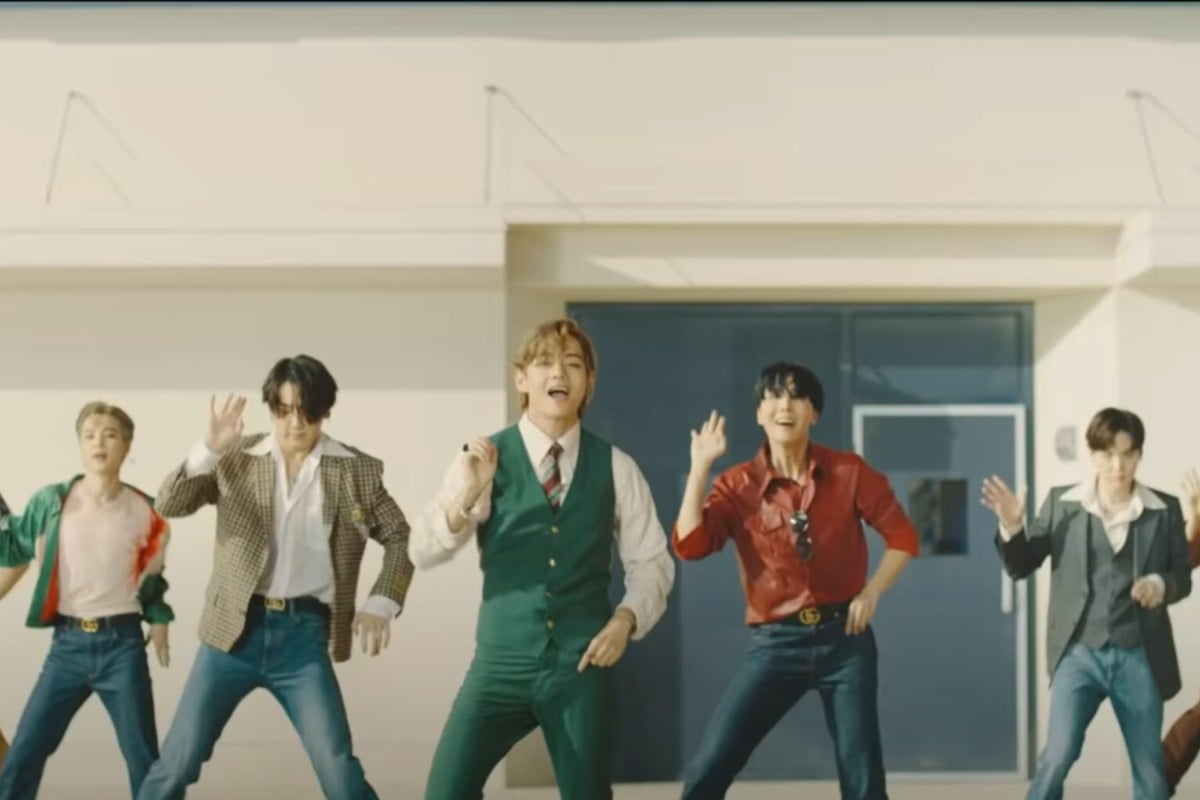 After five months of long, hard waiting, we finally have a BTS comeback. Bring on the fireworks! Not only do we get another brilliant song from BTS, it’s completely in English, and we international fans can finally vibe to it without singing made up words because we can't understand Korean.

Here are a few thoughts we had while watching the K-pop kings’ brand new song, Dynamite. Obviously, we watched it far more than once (the video has overtaken Blackpink’s How You Like That to have the biggest YouTube premiere ever). True art takes times to savour.

With the recent trend of retro concepts in K-pop, we’re more than happy to see BTS join in, with the boys dancing in 90s clothes in a 90s setting. I not complaining! You know what they say: you can’t go wrong with classic.

After the tracks On and Black Swan were released, a lot of fans were missing cute, totally-boyfriend-material BTS moments. The band delivers that in bucket-loads in Dynamite, totally satisfying our wishes! Yay!

The fact that BTS members have a very strong bond is no surprise, and Jimin and Jungkook (AKA Jikook) giving each other a heart-warming piggy-back-hug further proves that. Awwww.

OMG FINALLY I CAN UNDERSTAND A BTS SONG

One of the pains of being an international K-pop fan is always having to have the English captions showing, otherwise you have no idea what the song is about. As if to prove how important their fans are, no matter where they come from, BTS blessed us with this gem, completely in English!

It’s hardly news that BTS’s worldwide fame comes with a mountain of stress for the boys, and the fans have been worried. But in this music video, it seems like the septet are having so much fun and enjoying themselves as well as providing us with this masterpiece. If BTS are happy, then so is the ARMY!

BTS pay tribute to lots of great artists from back in the day in the video, with references to classic icons such as The Beatles, David Bowie, Backstreet Boys and Michael Jackson.

At the beginning of the music video, Jimin makes a finger gun and “shoots” it. After watching, I think Jimin must be a fortune-teller, ‘cause I think that I and every other member of the BTS ARMY officially died and went to heaven. XD