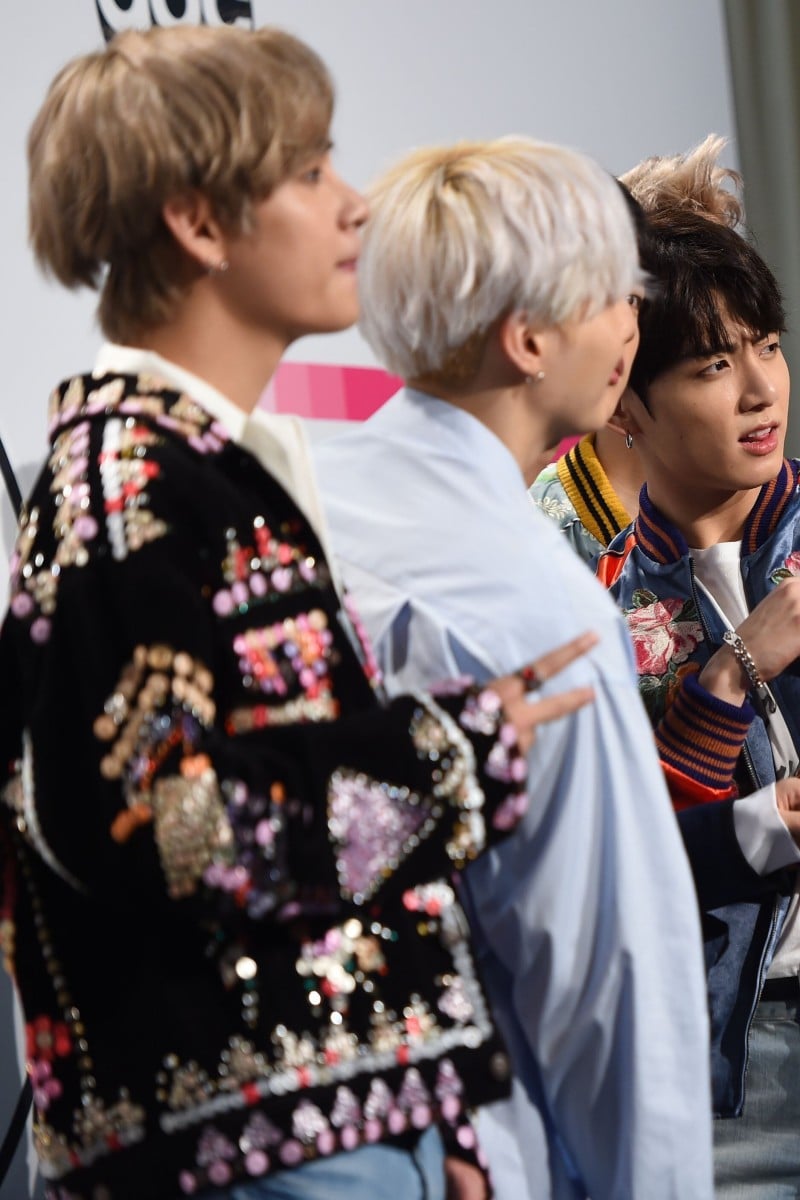 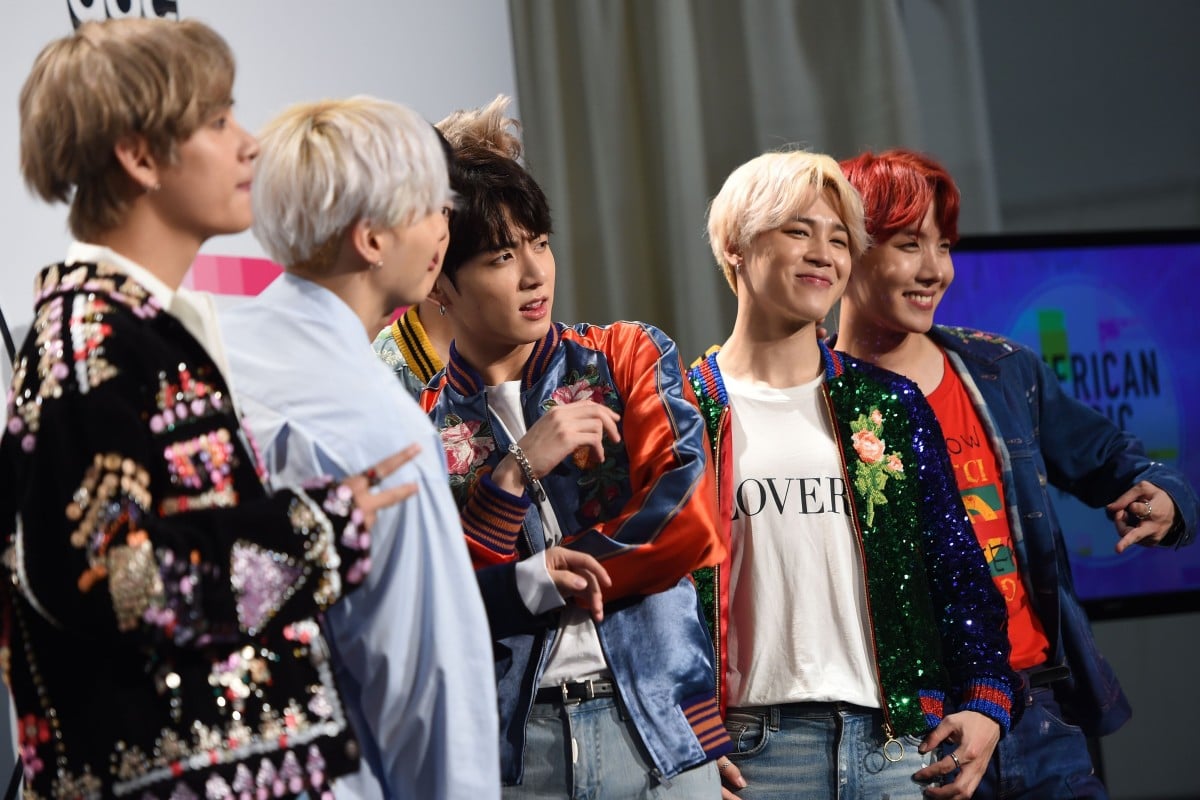 The first BTS single sung completely in English, Dynamite was released August 21 and tallied 33.9 million US streams in just a week, with 300,000 units sold.

BTS’ taped performance at the VMAs steals the show

“It is a splendid feat that further raises pride in K-pop,” Moon said in a statement.

The milestone is “all the more meaningful” as the song was composed to comfort those affected by Covid-19 worldwide, he added.