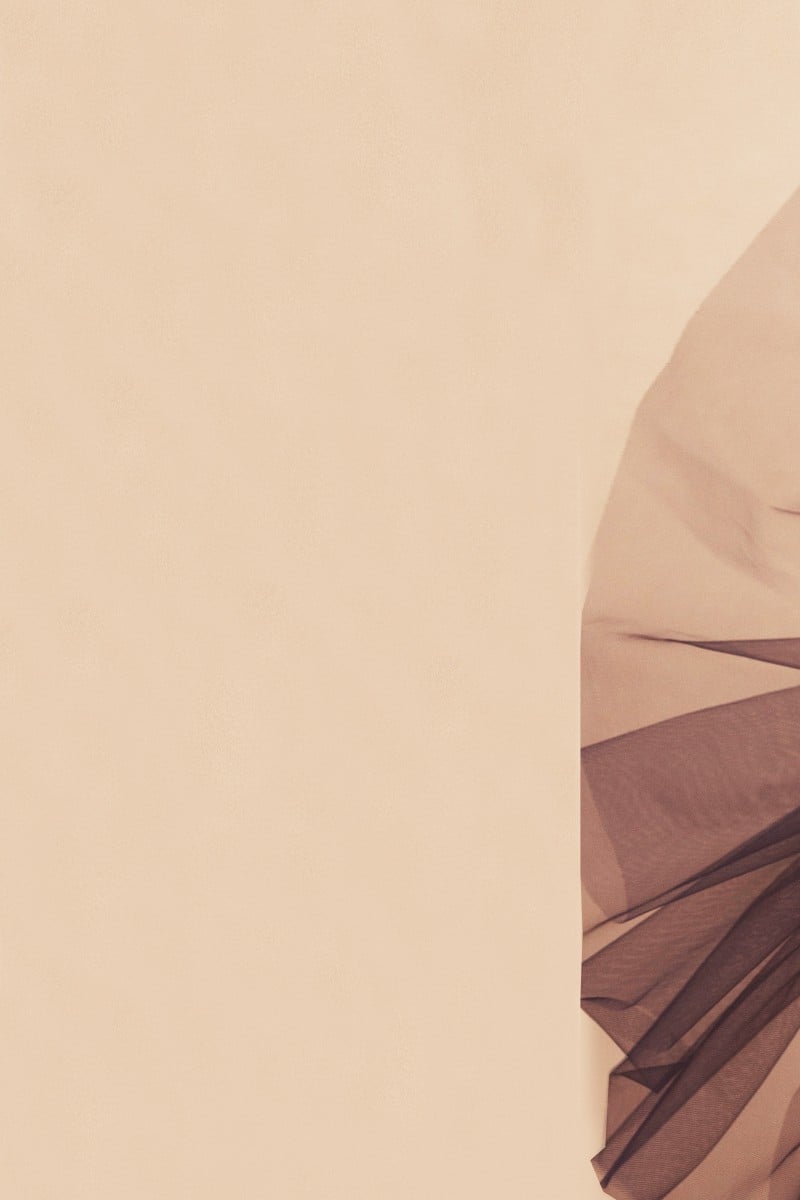 ‘Who’s Laughing Now’ singer Ava Max on promoting her first album during Covid-19: 2020 has been so up and down – just like ‘Heaven and Hell’ 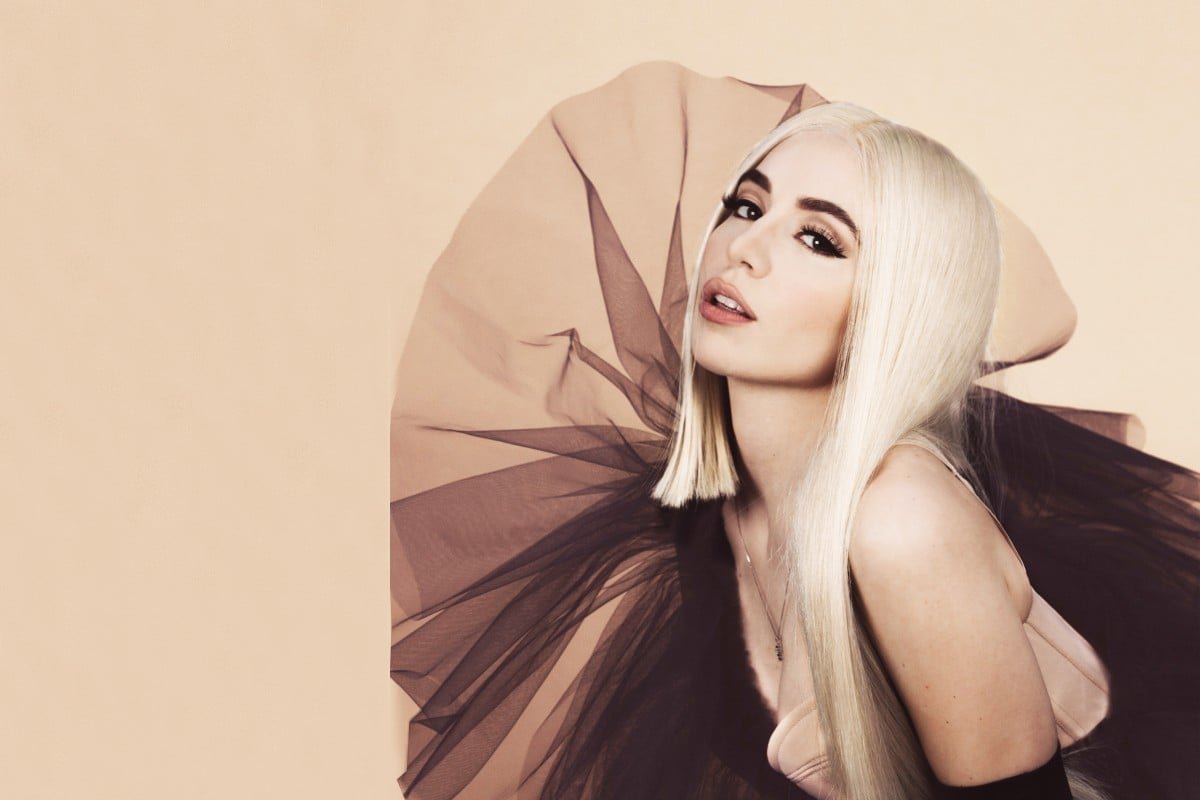 US singer-songwriter Ava Max has just released her first album, 'Heaven and Hell'.

Last year, Ava Max’s breakout single, Sweet But Psycho, peaked at No. 10 on the Billboard Hot 100 chart in the United States, held the No. 1 spot in Britain for four weeks, and hit the top of the charts in countries across Europe. The upbeat pop tune was likened to the hits that icons such as Lady Gaga and Katy Perry first released during their rise to fame.

Max is now in the middle of a gruelling promotion cycle for her first album, Heaven and Hell, set to drop today. But the 26-year-old American singer, born to Albanian immigrants, finds herself in unprecedented territory: promoting her record in the throes of the global pandemic.

“[Lockdown] has been good because I’ve been at home with family, and I’ve been able to really focus on myself,” Max told Young Post via Zoom, “but I also can’t wait to get back on the road, perform, and make more music.”

The songs on Heaven and Hell could probably sum up how many people are feeling about 2020. For example, the track OMG What’s Happening wasn’t written with the pandemic in mind, but “just came out that way”, Max says.

“In general, this year has been so up and down – just like Heaven and Hell,” she says. “It’s been a weird time for us all. But [the album] really resembles everything that I’ve gone through in my life, and I’m sure what a lot of people have gone through.

“It resembles good days and bad days – the yin and the yang.”

In A Dream album review: Troye Sivan’s latest EP is easy to recommend

Max started entering singing competitions aged just three. Recognising her talent, Max’s mother moved to Los Angeles when Max was 14 to pursue a music career. But they moved home a year later, as Max found the city too overwhelming. (She would take a chance on LA again at 17, and has been there ever since.)

After returning home, Max began writing songs about her experience and the people she met; some of these appear on the new album.

In life, says Max, “you’re not going to feel great all the time and there will be obstacles. I really wanted to portray that.”

Max is often mentioned in the same breath as three other pop stars with Albanian roots: Dua Lipa, Bebe Rexha and Rita Ora. She even joked on Twitter that the four of them should perform the song Lady Marmalade together. But she is more serious about collaborating with a very different artist: hip hop star Post Malone.

“I love his style of music,” she says. “I think he would be amazing to record with.”

With Sweet But Psycho such a huge success, Max understands that her album is going to be put under a lot of scrutiny. She doesn’t want to be written off as a one-hit wonder; but given her passion, gusto and hard work, that seems unlikely.

“I’ve worked really hard to get to where I am,” says Max. “It took me over 15 years to make it ... it doesn’t happen overnight. With Sweet But Psycho, it felt like [it did] to a lot of people – but it took a lot [of work]. It takes years and years to perfect something.”

Max’s reflections on her journey so far echo rather the current state of the world. She says: “Life likes to throw obstacles in your way. We are always going to go through hard times, but it’s about how you come out of it. Are you going to be stronger or weaker?

“For me, it’s about moving past that and having a positive, strong attitude.”