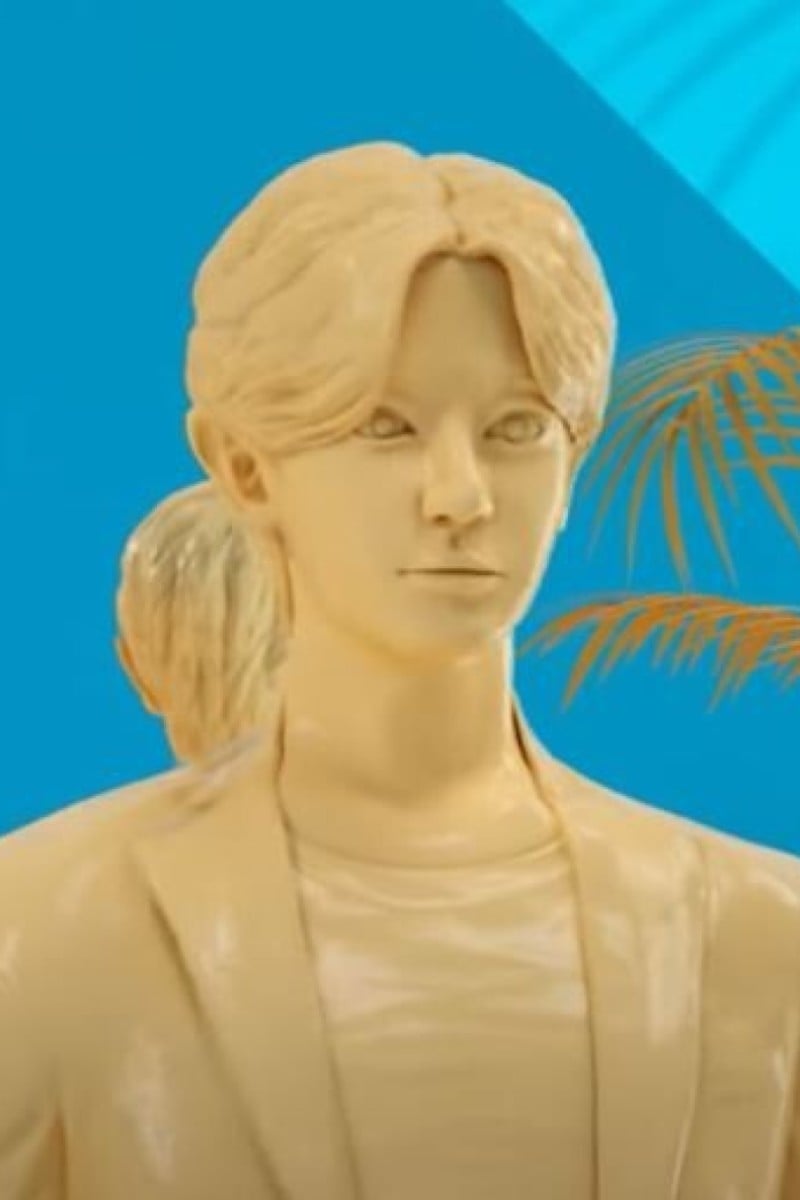 Raiden and Chanyeol's collab is an exciting addition to the summer's K-pop releases. Photo: YouTube

When the song Yours by K-pop band Exo’s rapper Chanyeol and producer Raiden was released four months ago, fans were stunned by the amount of talent and soul poured into this song. The pair decided they had even more to offer, so on Thursday released the Blinders Remix of the track with the accompanying lyrics video going out on YouTube.

And they achieved their goal: we are officially stunned.

Here are a few thoughts we had while watching the video for the remix.

When we first listened to the track, we were pleasantly surprised at the beginning. It began with a series of chords with a long note in the background that at first didn’t feel right. But as the song goes on, we realised that the note created a dreamy atmosphere, and almost a sense of deja vu, which grabbed our interest in what was to come, and held onto it tightly.

Given Chanyeol’s striking looks, you’d expect his entertainment management company SM to be flexing them here. Instead, they surprised us by using two statues of the artists, a very interesting choice. It actually brings out the meaning of the song, where the two are being hurt by the silence of the other, and eventually became blank like the statue and easy to break – another characteristic of porcelain figurines.

Really, whoever did their lighting for this video needs a raise. It is done so well, the video almost doesn’t look like it’s animated. The way the light changes is fascinating, to the point where we first thought the statues changed when they stayed exactly the same. Kudos to the lightning designer!

One thing that often lead to audiences growing bored of one song is the repeated chorus, and while the choruses here don’t change much, different layers are cleverly added. When you get to the second chorus, you can hear a new drum beat added which builds little bit of excitement. And on the final chorus, a new bass line further emphasises the dreamy vibe.

This song features artists LeeHi and Changmo, and we must say we’re really glad they invited these artists. The contrast of Chanyeol’s soft fragile vocals, with LeeHi’s high-pitched angelic voice, with Changmo’s deep, thick vocals is little less than aural nectar.

Despite being the main rapper in EXO and specialising in rap, Chanyeol proves that he is a definite ace as he serves up heavenly vocals that are a blessing to the ear. Seriously, is there a thing this man can’t do? Our wigs are snatched.

What more can we say? This song is full of surprises and we ain’t complaining. With the dope beat drop chorus in the end, you would expect a more epic, louder ending, but instead they gave us a quiet ending with glorious vocals that are full of emotions. In our opinion, this actually complements the song better, as it is a sad song, and a quiet ending helps maintain that emotion.