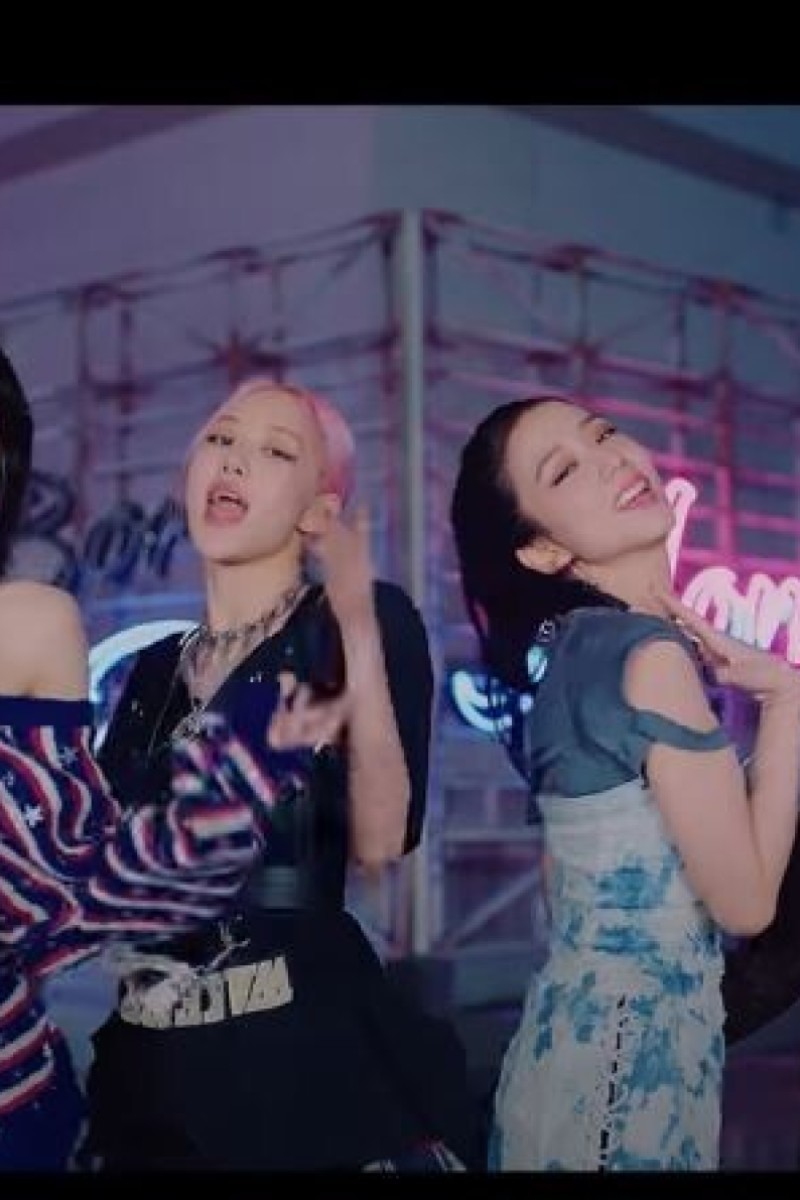 As if dropping the album wasn’t enough of a gift, Blackpink also treated their Blinks to a brand new music video for the fifth track, Lovesick Girls, which was released just after noon Hong Kong time.

It was watched 7.8 million times within 35 minutes of its appearing on YouTube.

The video starts with a dreamy, summer aura, but quickly switches to a slick city vibe that matches the pumping beats. Each member of the group also appears in scenes that reflect their persona (or hair colour!).

The MV and album come ahead of the pop princesses’ upcoming Netflix documentary movie, Light Up the Sky.