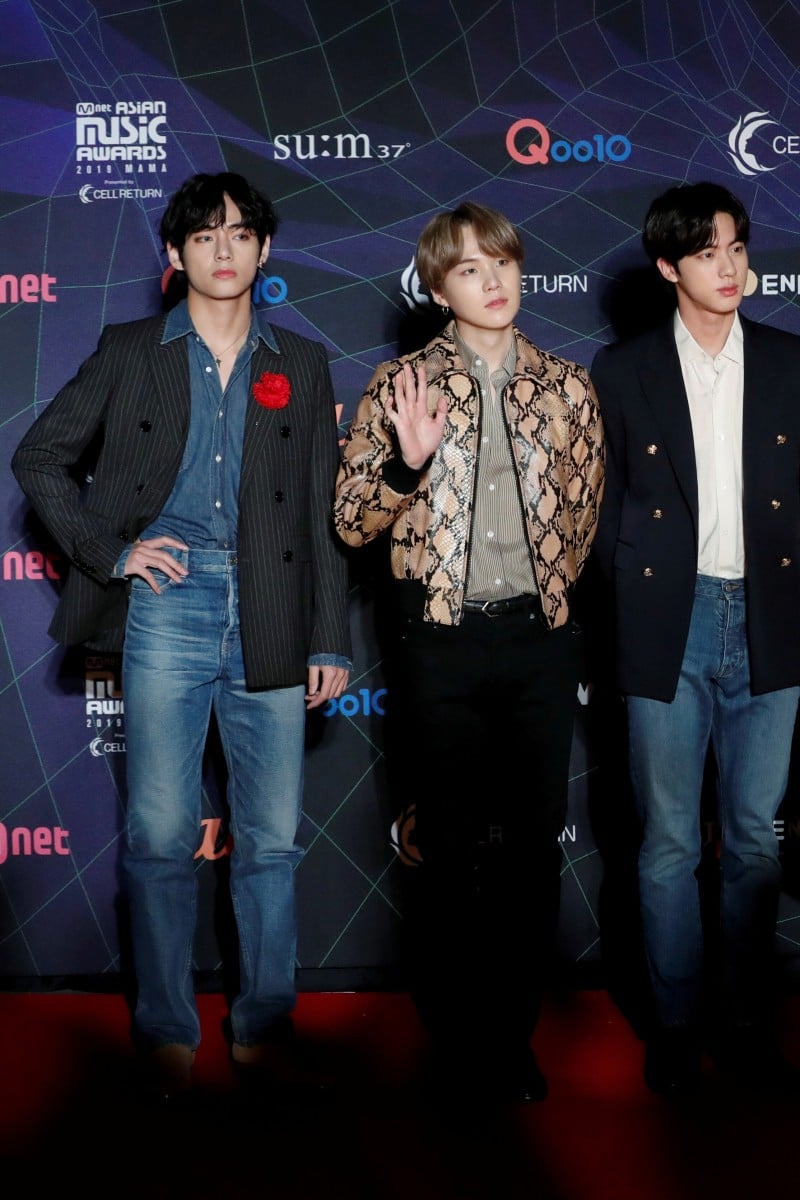 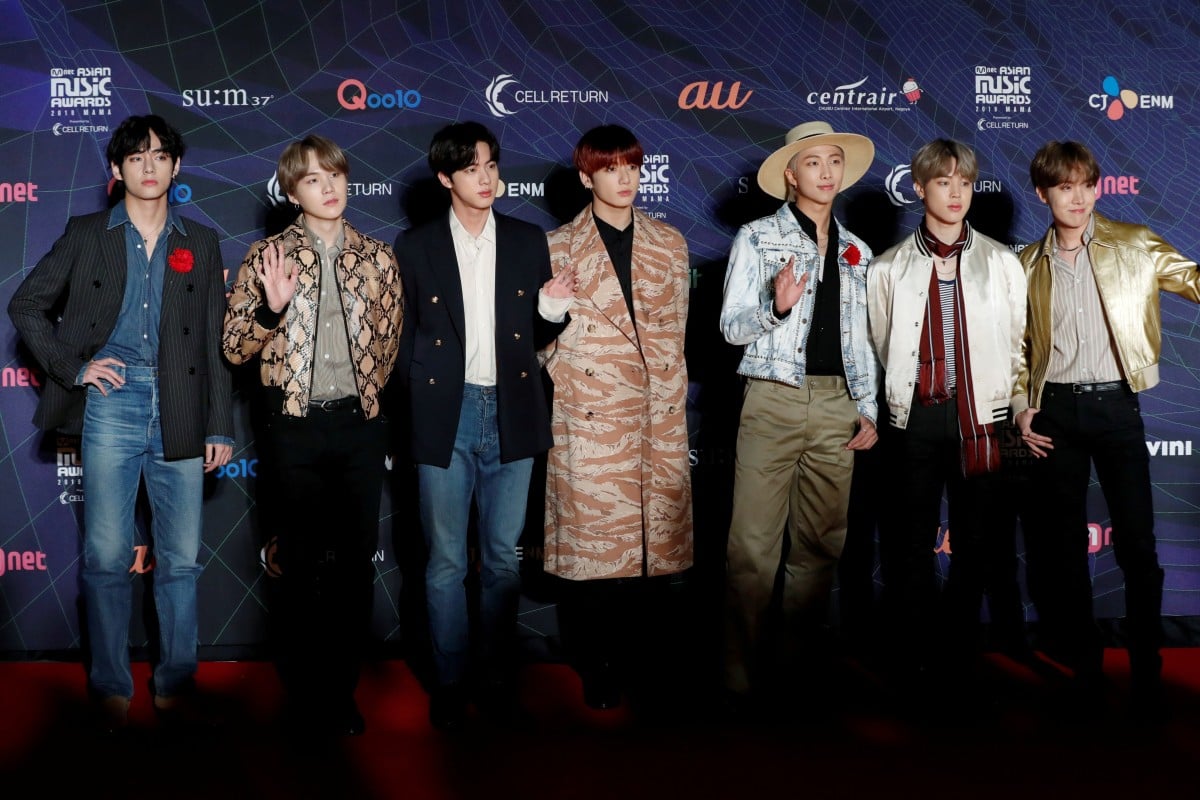 Chinese netizens are upset over comments made by BTS member RM over the Korean war, saying he neglected to highlight China’s role. Photo: Reuters

K-pop megastars BTS, no strangers to the public spotlight, are now attracting a different kind of attention in China.

Millions of Chinese took to social media after BTS member Kim Nam-joon, known to the world as RM, talked about US-South Korea relations and “the history of pain that our two nations shared together and the sacrifices of countless men and women” during the Korean War.

The comment, made while the group accepted an award in New York, spurred outrage online and calls for a boycott as RM was accused of neglecting to highlight China’s own part in one of 20th century’s deadliest clashes that pitted American troops against the Chinese military.

China’s state-backed and nationalistic Global Times weighed in with their own criticism of BTS, accusing the boy band of being insensitive.

The social media backlash comes days before shares of BTS-creator Big Hit Entertainment debuts in Seoul. Samsung has since removed BTS-edition smartphones and earbuds from its official stores on Alibaba and JD.com , according to the Financial Times. Representatives for Big Hit, Samsung, Alibaba and JD declined to comment.

Chinese social media users have proven instrumental in instigating corporate reaction -- with varying levels of success -- in past years against organisations from Apple to the National Basketball Association, typically over comments on areas sensitive to Beijing such as the pro-democracy movement in Hong Kong. The hashtag #BTS辱has attracted over four million views on Weibo.

BTS, the teen sensation that’s one of Korea’s most recognisable names, now finds itself grappling with one of the thornier aspects of Chinese-Korean relations. This year marks the 70th anniversary of the Korean War, which began in 1950 and resulted in the death, injury or displacement of millions of Koreans, Americans, Chinese and UN troops and civilians.