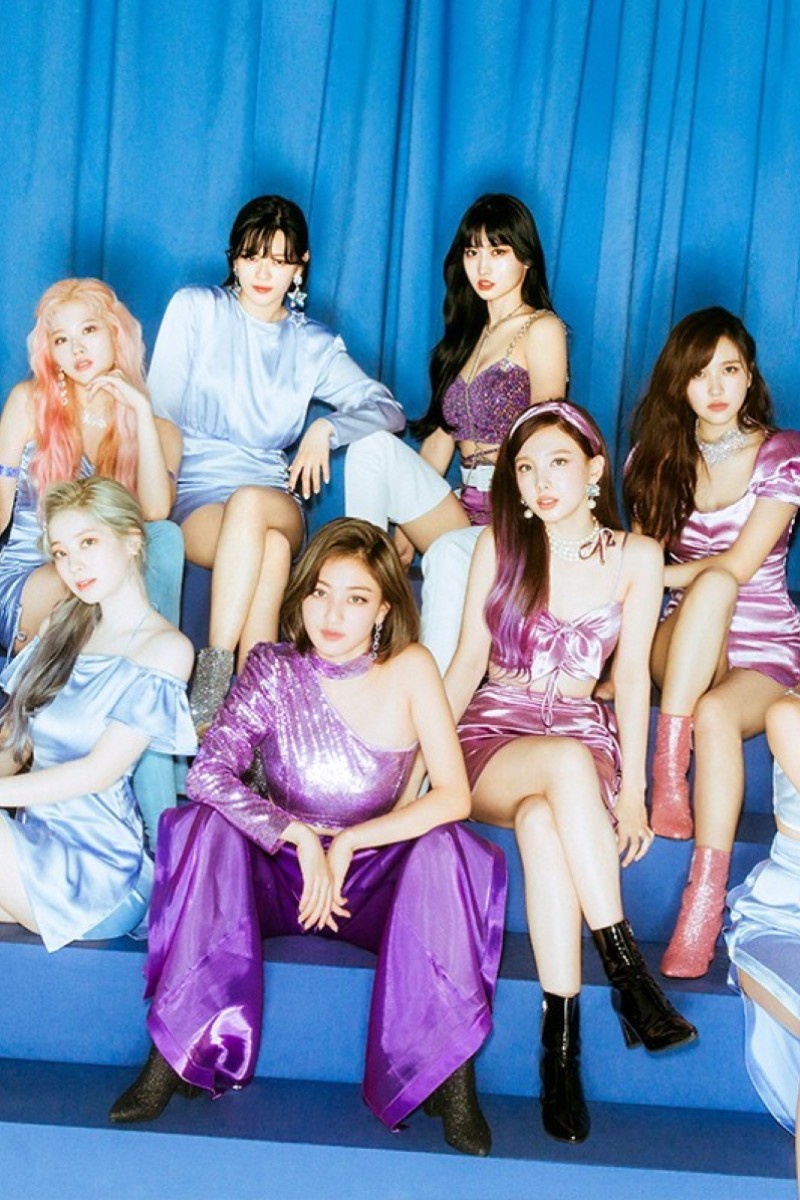 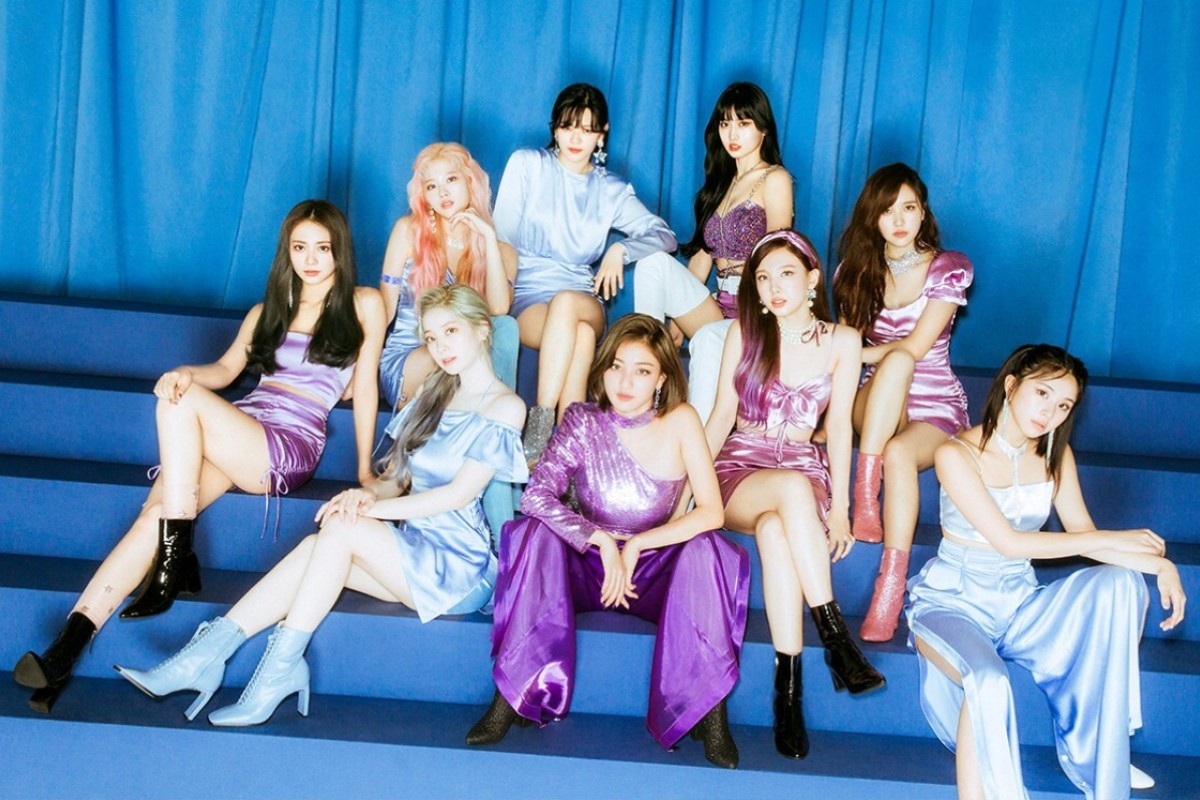 The women from Twice don’t seem to know how to make bad music, as their second full album, Eyes Wide Open, proves. Somehow, even after the masterpieces on last year’s EP Feel Special and this summer’s More and More , the K-pop girl group still manage to take listeners on an emotional roller coaster.

Lead single I Can’t Stop Me kicks things off as they mean to go on, with 80s synths and drum machines, and an intoxicating beat that will force you to do your best Madonna impressions. The band have spoken about how this album sees them trying a retro concept for the first time, and it really pays off.

Hell in Heaven takes things down a notch with a vaguely reggaeton beat, marimba notes, and more chilled vocals. That’s not say the singing fades into the background; in fact, the girls sounds hypnotic here, and you’ll struggle to stop listening, even if you don’t speak Korean.

The album offers plenty of upbeat dance-floor-friendly moments. Up No More, Do What We Like, and Shot Clock are energetic tracks that will get you moving, and cheer you up, even on a bad day.

The highlight is Depend On You. As soon as the bassline kicks in, supporting Mina and Jihyo’s angelic vocals, you know it’s the kind of song that’s going to become a soundtrack to some really happy memories. Everything about it, from the soft yet emotional singing, to the acoustic guitar accompaniment makes this the perfect kind of nostalgic, dreamy song to listen to when thinking about someone special.

Overall, the 13 tracks are absolute bops that truly showcase Twice’s talents – especially given the knowledge that some of the nine members participated in the songwriting process.

Seventeen’s Semi-colon EP is good – but could it have been better?

If there’s one complaint, it’s that the order of songs on the album isn’t great. The genre and emotion changes between songs too quickly, not giving listeners a chance to adjust. If it weren’t for this, Eyes Wide Open would without a doubt be the best music Twice have released to date.