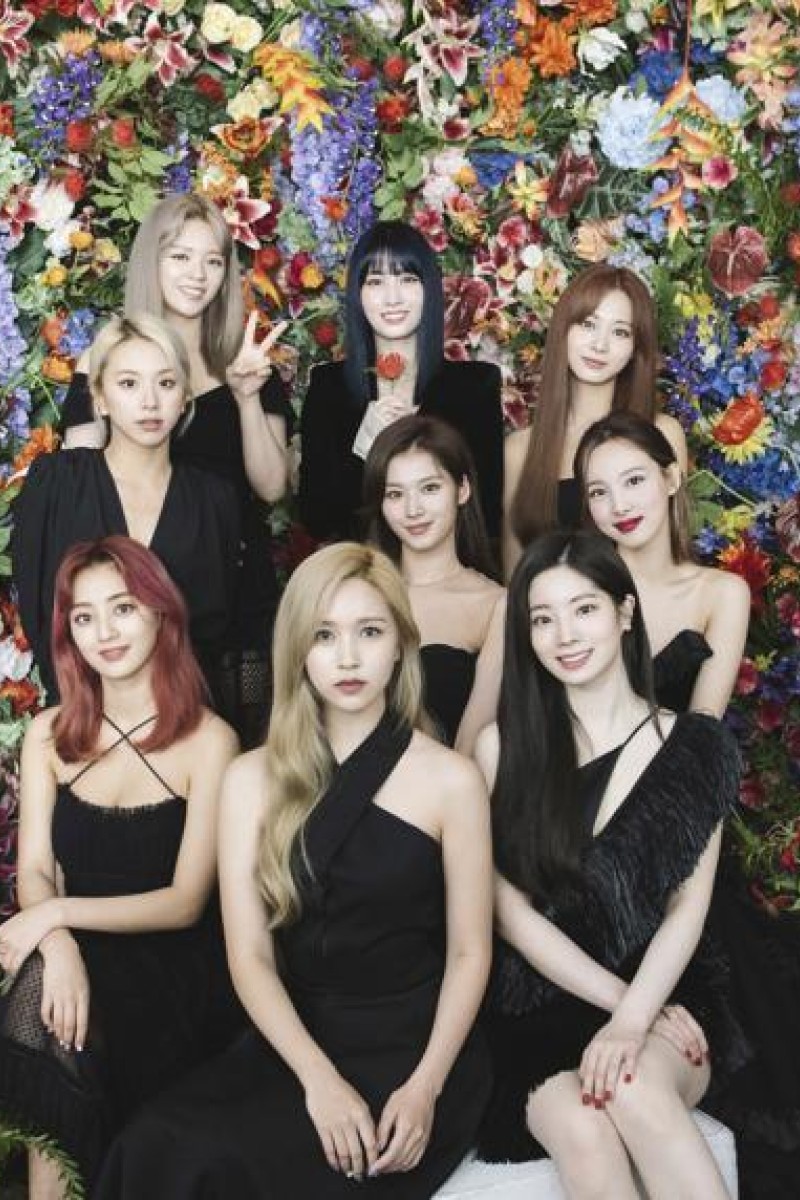 What were your first thoughts watching the new MV? Photo: JYP Entertainment

Twice is here to claim their throne as the queens of K-pop! The group officially dropped their 2nd full album Eyes Wide Open with title track I Can’t Stop Me, the jaw-dropping lead single. Make way for comeback of the year! Here are a few thoughts we had while watching the MV.

Continuation of More and More

The first thought we had was how much the first scene reminded us of More and More. The giant pink flower in the middle of a stage surrounded by a pool is similar to when the girls danced around a lake with a pink arch near the end of More and More. Is it possible there’s now a long-term storyline for Twice? We’re super excited to find out!

ONCEs have been begging for centuries for Momo, who’s the sub rapper but never rapped, to be given a verse and our dream has finally come true. She totally wrecks us with her cute but powerful verse.

A review of Twice's latest release

Tzuyu as the visual queen

There’s no doubt that Tzuyu, who won an award for most beautiful face of 2019, is indeed a visual queen. Previously Tzuyu hasn't been given much screen time to show off, but she was finally given justice with tons of screen time in this MV, and we can say ONCEs are officially dead.

If you’re a hardcore ONCE like we are, you're familiar with the train that so often appears in TWICE’s MVs, like Likey, or Heart Shaker. You'll see it pop up in this video as well, running wild in what looks like a desert.

Possible teaser for Twice’s next comeback?

Speaking of the train, in the end it is seen driving off in a sandstorm with Twice on board, driving into a cliff and almost falling off. Is this a possible spoiler for the group’s next single, where the girls might have to figure out how to get off the train safely? Or perhaps is it an indication that Twice couldn’t stop themselves and went too far? Guess we’ll have to wait to see.

Exploring the world after More and More

As mentioned earlier, this MV picks up where More and More left off, and we can see Twice exploring different worlds like Sana’s flower bed on a cliff and desert at the end, after coming out of the cave in More and More.