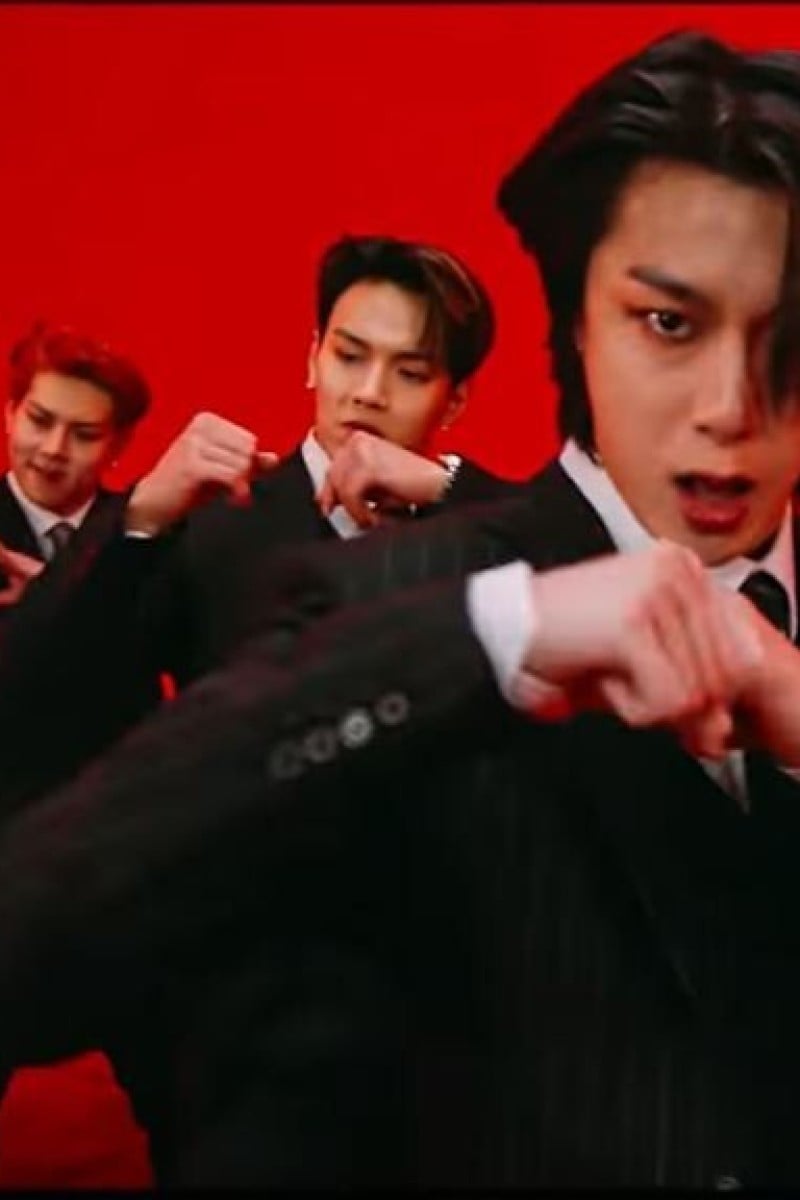 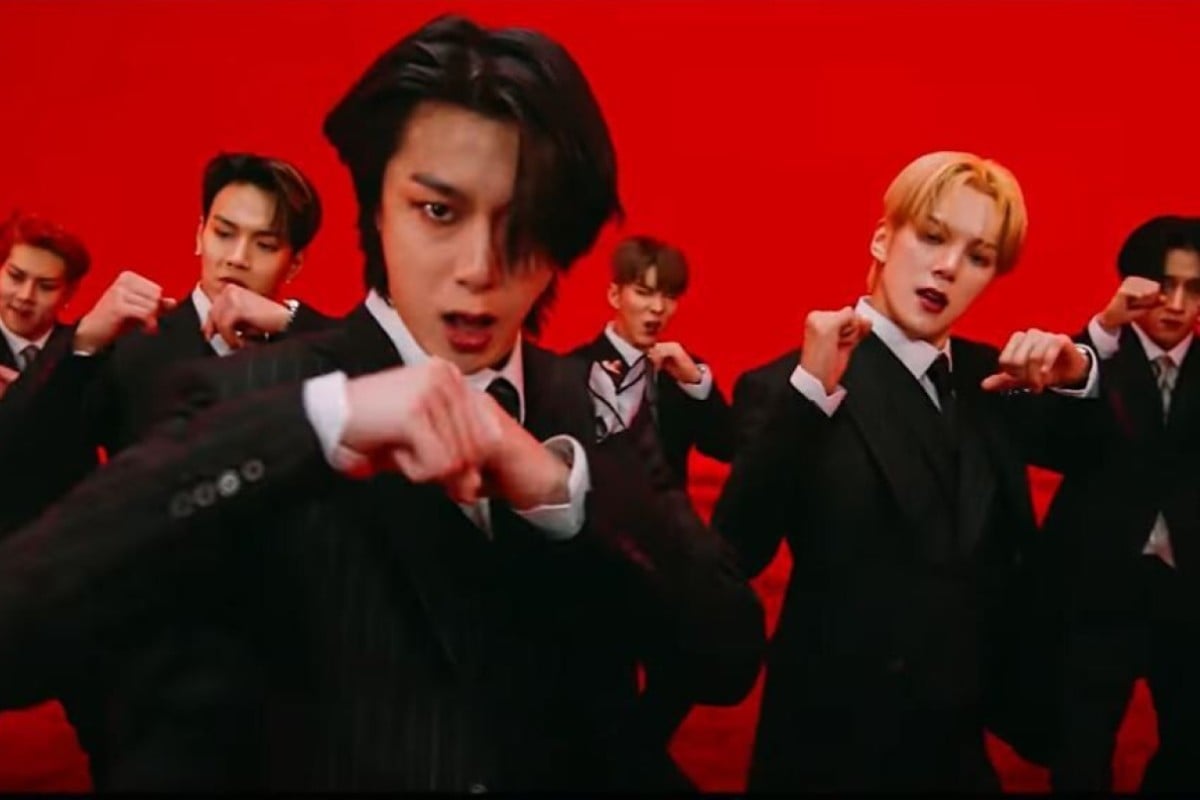 The first MV from the new album is fire. Photo via YouTube/StarshipTV

Drop what you’re doing and watch Monsta X’s new music video, Love Killa, the first single off their new album Fatal Love. And prepare to be blown away because they’re back with yet another banger.

With expectations incredibly high following the release of the teaser video on October 29, Monsta X do not failfail to deliver with their Halloween-adjacent music video.

As the song starts, snippets of all the band members reveal the video’s very specific theme: famous movie murderers. Jooheon shows up as the Joker from Batman, while Hyungwon walks past as Tyler Durden from Fight Club. Kihyun is portraying Hannibal Lecter from Silence of the Lambs, while Minhyuk is straight out of American Psycho. In his black leather jacket, I.M. seems to be paying tribute to the Ryan Gosling movie Drive, while Shownu’s suave suit would make him look right at home in the Kingsman movies.

The moment the beat starts, you’ll find it impossible to resist nodding your head. I.M. kicks things off with his famously deep rap, setting the tone for the track, before Minhyuk starts the verse, with his angelic voice juxtaposing deliciously with the heavy beats.

Jooheon starts the second verse in English, showing off his powerful, assertive rap which reflects the theme of the song and the video. Add Shownu and Kihyun’s melodious harmonies and it just made the beat drop even more epic.

It fits the whole theme perfectly with their smooth punches and swift movements. What’s more, the dance during the chorus is utterly empowering, and just watching it makes you feel badass, let alone actually learning it. The official dance practice videos are going to be a real treat for all the dancers out there.

There is one minor complaint with the song: it’s very similar to several of their previous releases. Many of the verses and song patterns are familiar, with just slight differences here and there due to the new lyrics and themes. But with such incredible vocals and rap, along with that cinematography that goes above and beyond, this comeback will have Monbebes fangirling for weeks.

If the band’s intention was to imitate famous killers, we’d say they succeeded. We’re officially ded.