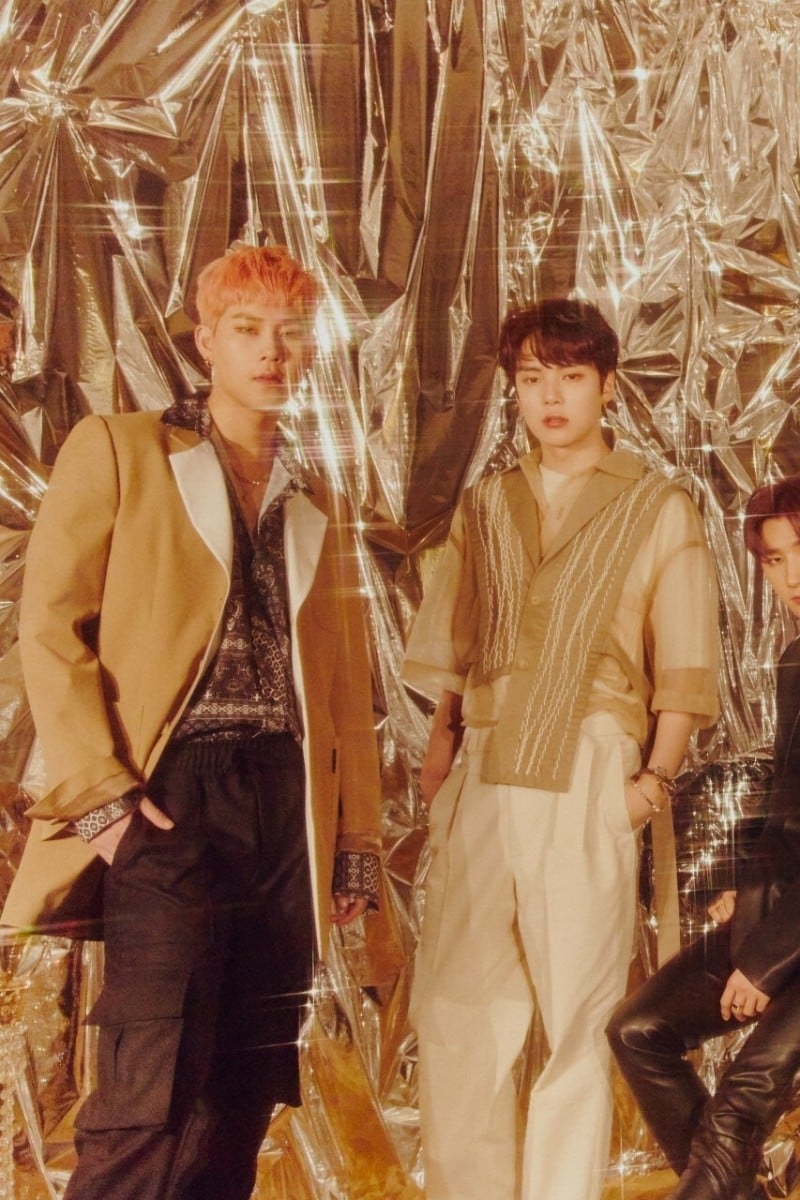 ‘Fatal Love’ album review: K-pop band Monsta X are back with more charisma than ever 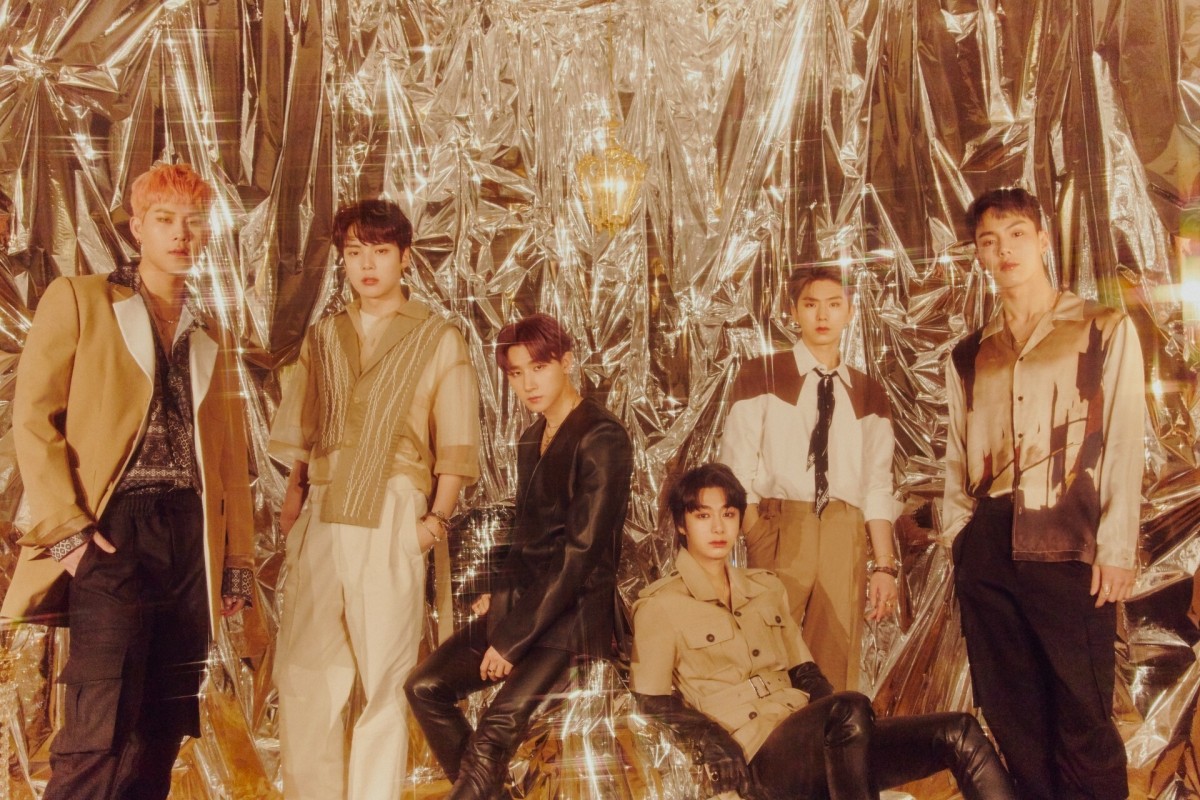 The six-piece released their killer record on Monday. Photo: Monstax-e.com

Monsta X’s third full-length album Fatal Love can be summed up in two words: power and charisma. Lead single Love Killa has had Monbebes quaking in awe from the moment the music video came out – and because it’s the opening track, you’ll get that thrill every time you play the album – but it’s just a drop in the ocean of awesome that is this album.

The first couple of songs make it clear that this is a record packed with bops perfect for dancing. What’s more, the tracks that follow Love Killa – Gasoline, Thriller and Guess Who – continue the eerie, ominous vibe – perfectly reinforcing the theme in Love Killa.

The first four songs are an ever-escalating warm-up to the climactic intensity of Beastmode and Stand Together.

Beastmode is the most badass, epic song in the album. Produced by Jooheon, it encapsulates his rap persona and style immaculately – full of energy and power, and very charismatic. And, like most of the songs on the album, it makes you feel like you can conquer the world.

After Stand Together, Fatal Love cools down to a more mellow feel. Nightview is a less punchy EDM number produced by I.M. Like all of his tracks, it’s a vibe, with a very chill dance element. It’s the kind of song you’d want to listen to driving around at night under the city lights, feeling like the main character in a movie. If you could drive.

Don’t let the moody, faded opera singing at the beginning of Last Carnival fool you; within 20 seconds, the track becomes quite upbeat and fun. But this song and Sorry I’m Not Sorry stand out awkwardly in the context of the album – their lo-fi R&B has a completely different feel to the rest.

Some may argue that it adds to the variety of genres, meaning there’s something in the album for everyone. Either way, Monbebes are still blessed with Monsta X’s melodious vocals and skilful rapping – no one’s complaining.

All the members are able to show off their strengths and unique vocal talents on the album, and compared to previous albums, the lines are more equally distributed.

But there is one singer who is particularly in the spotlight, with fans designating Fatal Love as Hyungwon’s era. Especially given the lack of lines from him in past albums, Monbebes are obsessing over his vocals and music video screentime with this comeback.

Given the major hype for Love Killa, the expectations for the rest of the album were sky-high. But Fatal Love more than lives up to them.