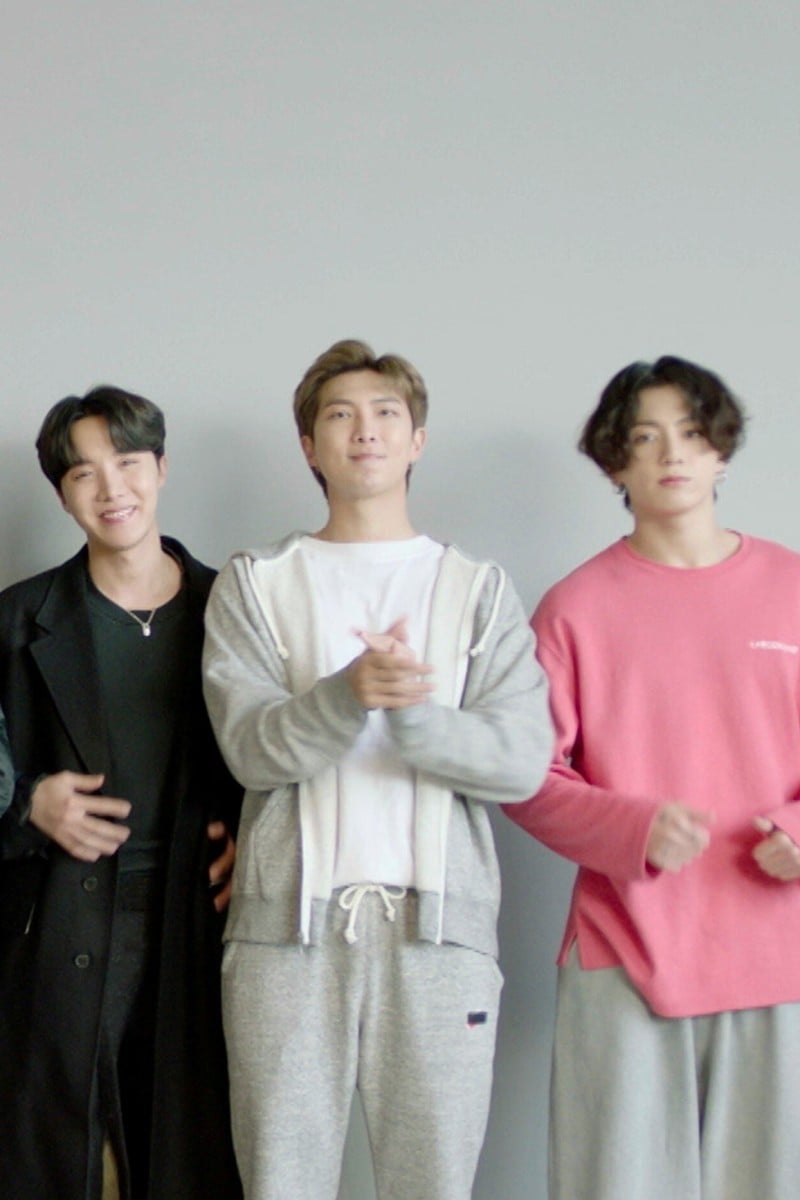 BTS will be seen in the flesh by South Korean fans who manage to snap up tickets. Photo: Reuters

K-pop boyband sensation BTS will welcome in the New Year with their first live concert since they were forced to call off a world tour because of the novel coronavirus, their management company, Big Hit Entertainment, said on Thursday.

The concert, “2021 New Year’s Eve Live”, will take place on December 31 just outside the South Korean capital, Seoul. It will also include other groups on the Big Hit label including NU’EST, GFriend and Enhypen.

Limited seating will be available, in line with government coronavirus safety guidelines, though Big Hit did not specify numbers. The show will be streamed online.

“It will be the first concert to feature Big Hit artists in one grand event, capped with the countdown to welcome in the New Year,” Big Hit said.

The seven-member BTS had to call off their tour of nearly 40 concerts in Asia, Europe and the United States, which had been due to begin in April, as the coronavirus spread around the world.

They played a virtual concert last month, which drew more than 990,000 viewers from 191 countries.

The announcement follows the band’s most recent global success. On November 8, the band won four prizes at the MTV Europe Music Awards, including best song for their latest hit, Dynamite, their first song entirely in English, which topped the Billboard Hot 100 singles chart in September.

Their next album, BE, is due out on November 20.