Watch: ‘Breath’, GOT 7’s new music video ahead of their album drop 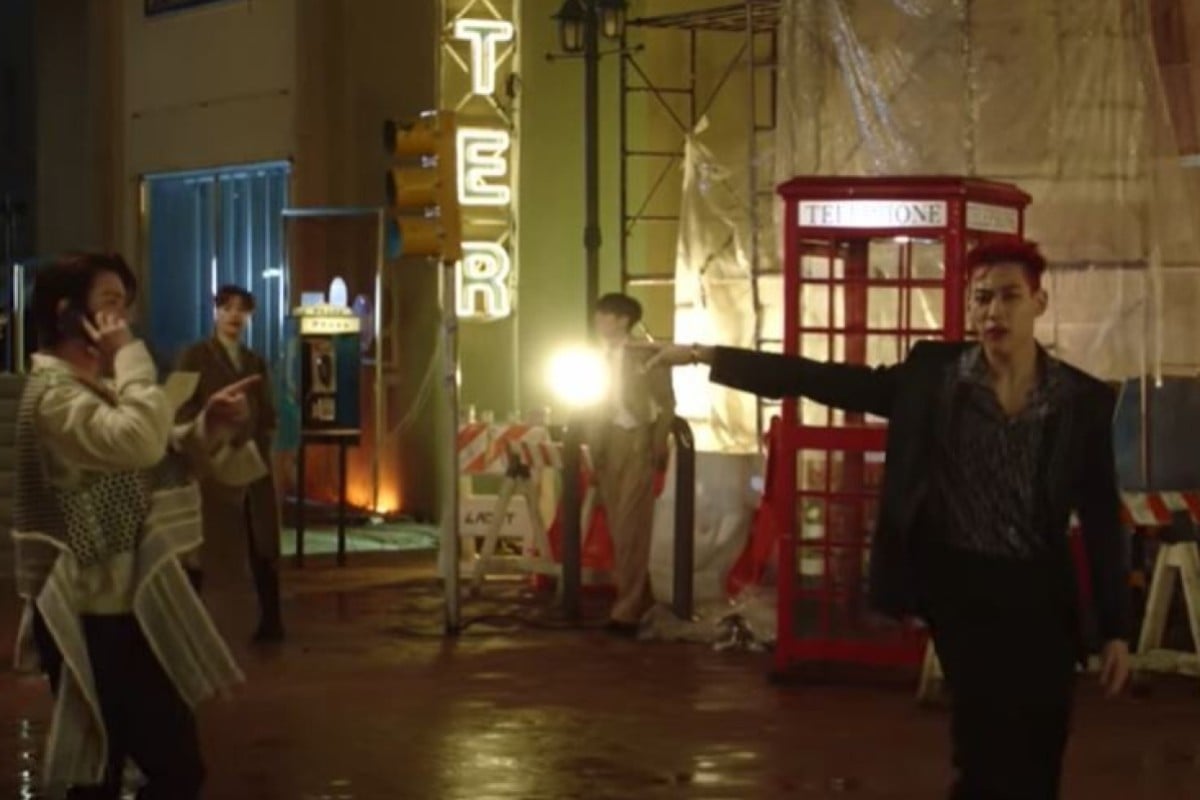 The new video is a lot of fun. Photo: YouTube/JYP Entertainment

K-pop stars GOT 7 finally dropped the music video for Breath, the first single off their upcoming album Breath of Love: Last Piece. The album, their fourth full-length release and first in two years, will be released on November 30.

The video had been promised on November 23, but it turns out that meant 6pm Korea time, rather than lunchtime as BTS had done last week with the release of Life Goes On, the lead single from their new album BE.

The Breath video sees opens in a room that looks like a blank theatre space with no set, as the band members criss-cross past each other dressed in black, grey and white denim outfits.

That time we chatted to GOT7 about diversity and gratitude

It then flashes to a sunny, surreal setting, where bicycles and ice creams float in mid-air. This surreal vibe continues as the footage flicks back and forth between the outdoor street scene and the indoor stage set.

The retro feel – an old, red telephone booth and a cafe called A Piece of Cake also feature – is reflective of the track itself. The song is quite old-school K-pop, with a driving pop beat and liberal use of falsetto. It’s a feel-good tune whose upbeat vibe is enhanced by the fun video, and that is sure to be on repeat.