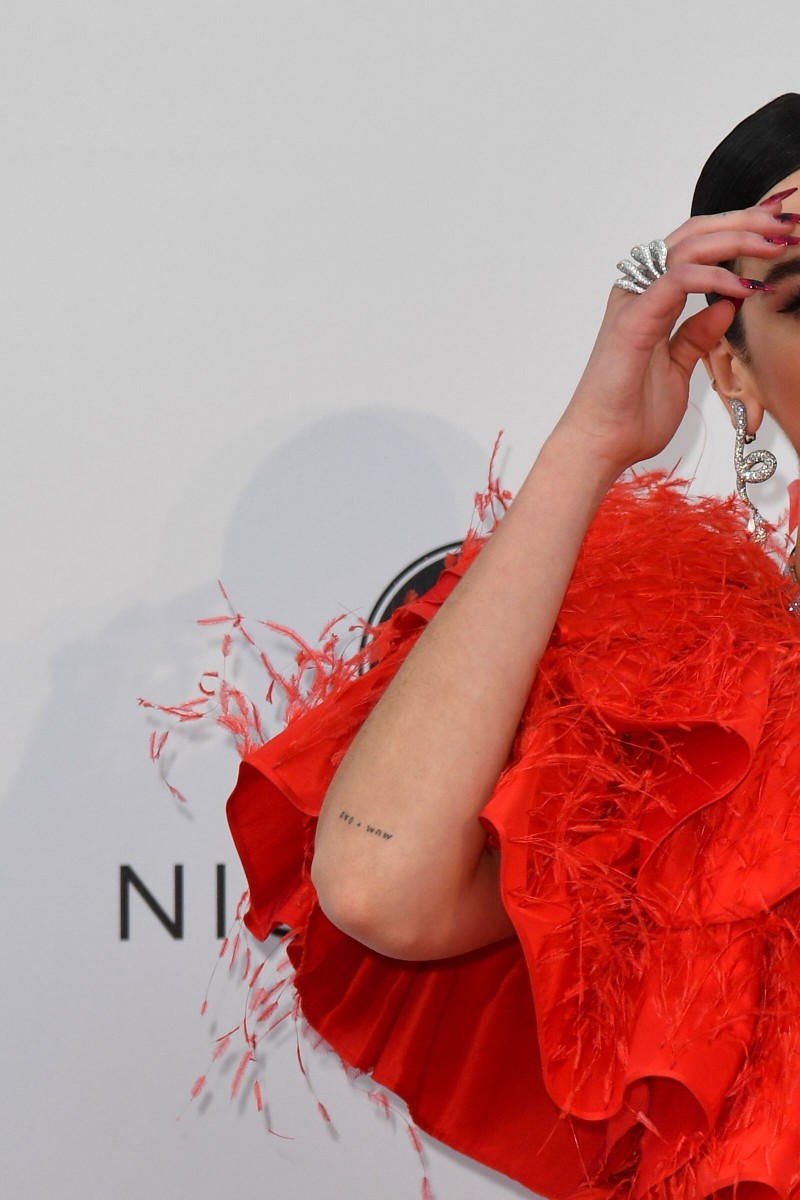 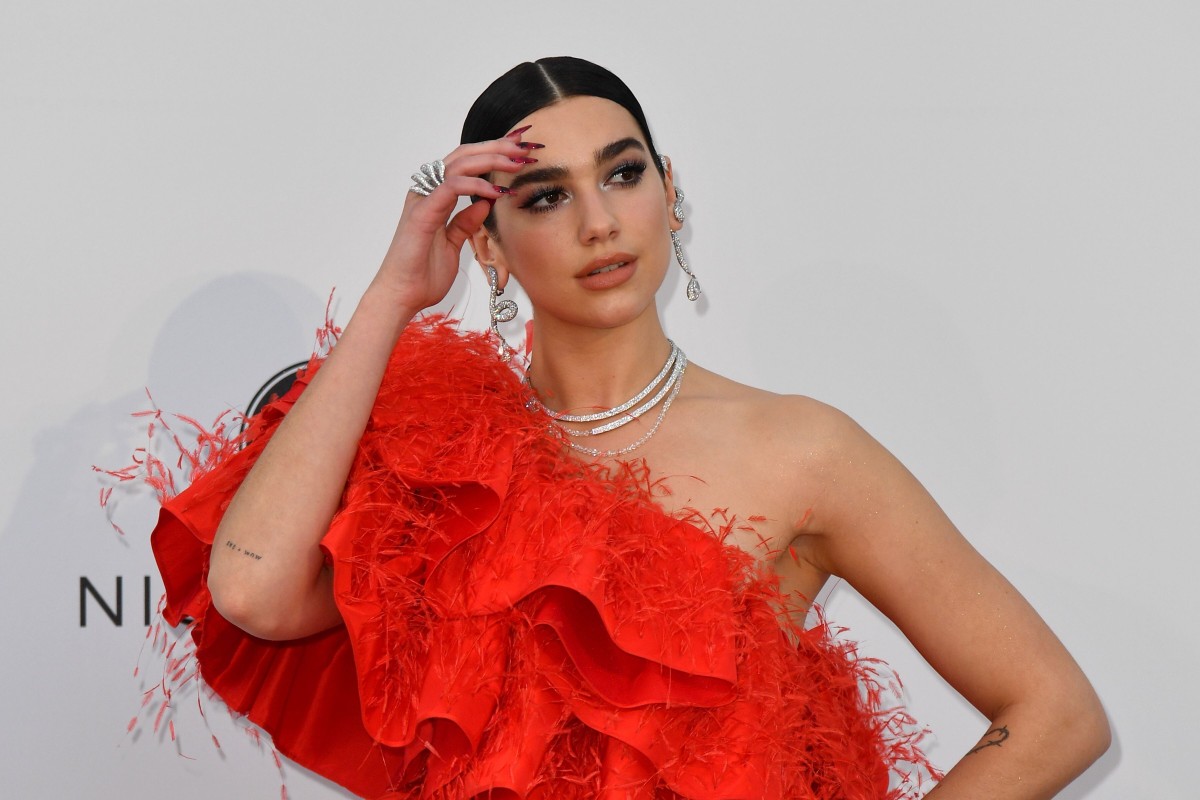 Dua Lipa secured six Grammy nominations for her 2020 album, Future Nostalgia, and performed plenty of them during her virtual show on Saturday, called Studio 2054. The day before the show, she hopped on Zoom for a press conference to share what’s going on behind the scenes and what it’s like to prepare for a virtual concert.

“Life has felt somewhat normal,” the 25-year-old says, referring to the hours of singing and dancing during rehearsals for the show. She added that getting to see all the people involved, and taking precautions to safely work together, makes the whole process feel like nothing is out of the ordinary.

Her Future Nostalgia tour was postponed twice due to the global pandemic, but she still wanted the show to go on, hence transforming it into a virtual gig. Inspired by club culture all over the world, she said she wanted to create an exciting musical experience for viewers in the comfort of their own homes, where they can choose to either get up and dance or sit back and enjoy themselves.

Dua Lipa acknowledges that it’s difficult to capture the same energy of a live show online, so she was inspired to model the performance off an interactive TV show experience and invite different guests to perform alongside her, asking FKA Twigs, Angele and even Miley Cyrus to make appearances on the show.

She expressed that the creative aspect of putting together the show was fun because “there’s only so much you can do in an arena”, versus an entire online show with endless possibilities for sets and costumes and effects.

Keeping viewers engaged is key, and what she wanted to do is create little moments that maintain high energy throughout the performance. She hopes these bursts of excitement would keep viewers watching, dancing and singing along like they would at a normal show.

One of the songs she’s most excited to sing these days is Pretty Please. Now that she feels more comfortable as a singer, dancer and performer, she feels the stripped-back song helps her properly showcase her popstar prowess.

Future Nostalgia as an album and a concept is based on the nostalgia she feels for the music her parents listened to, but with her own futuristic twist on them. There are retro and modern elements in both the music style and the accompanying visuals in her music videos.

Dua Lipa said she’s very proud of the album (and why shouldn’t she be, with all her Grammy nods?) and said that writing each new song was better than the one before it.