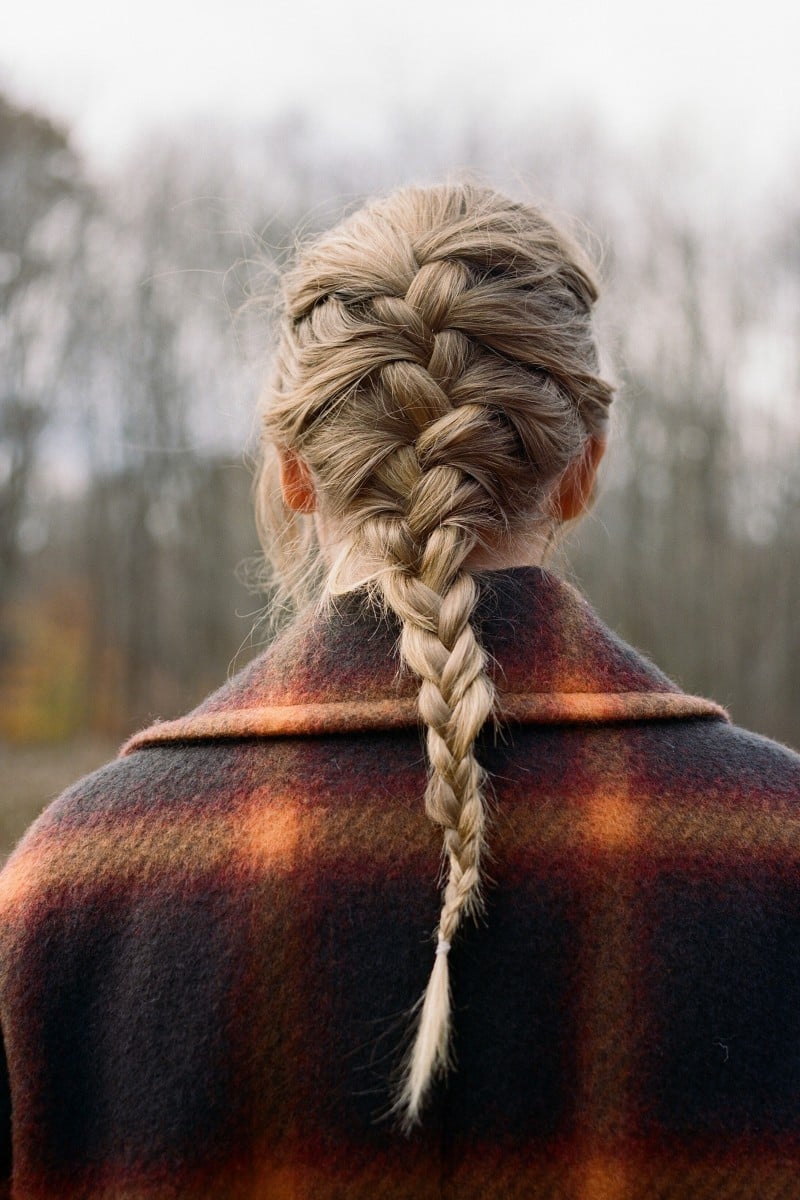 Swifties were rewarded for their loyalty on Thursday as Taylor Swift announced the arrival of a second complete surprise album in five months, saying “we just couldn’t stop writing songs”.

Swift told her 141 million followers on Instagram that the album called Evermore would be released on Thursday at midnight ET (1pm HKT), along with a music video for the first single Willow.

Swift described the 15-track album as a “sister record” to Folklore, which she produced entirely during the coronavirus lockdowns and released unexpectedly in July.

Folklore, a change of style that showed an indie folk sensibility, earned Swift some of the best reviews of her career, as well as six Grammy nominations, including for the coveted album of the year.

“I loved the escapism I found in these imaginary/not imaginary tales. I loved the ways you welcomed the dreamscapes and tragedies and epic tales of love lost and found into your lives. So I just kept writing them,” she added.

The album release comes a few days before Swift turns 31 on December 13.

The singer-songwriter said the Evermore team again included alternative artist Bon Iver and Aaron Dessner, guitarist with indie rock band The National. She has also recorded a song with band of sister Haim.

The mysterious William Bowery, who Swift last month revealed was a pseudonym for her British actor boyfriend Joe Alwyn, is also credited as a co-writer on the new album.