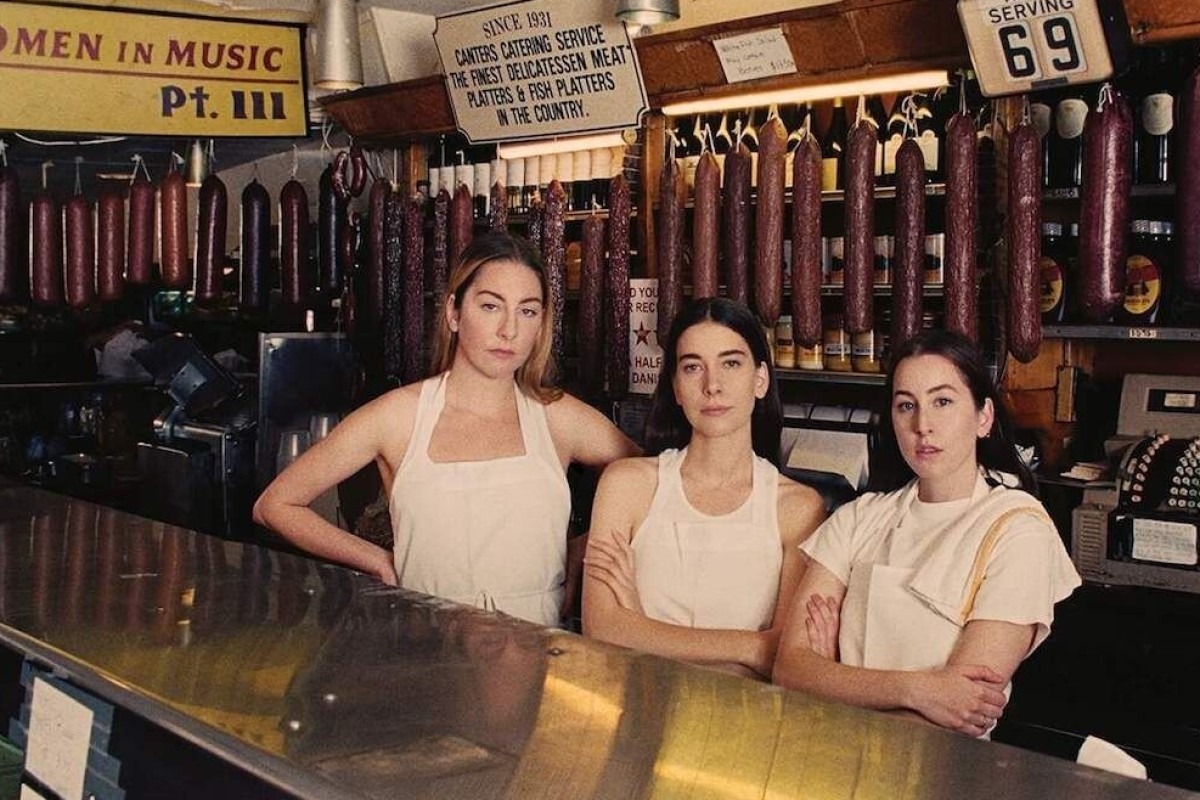 Los Angeles pop-rock sisters Haim suffered from second album syndrome on 2017’s Something To Tell You, a collection of underwhelming pop tunes. But the trio have found their form again on their third full-length, Women In Music Pt. III.

Some of the influences from the sophomore release remain, but are far better used. Songs like The Steps and Don’t Wanna have a distinct Fleetwood Mac edge, with country rock guitar bends, 12-string acoustics and Danielle Haim’s sweeping vocals blending together for a formidable sound.

Deep cuts Leaning On You and I’ve Been Down go even further, channelling the psychedelic-folk sounds of the 60s and early 70s. Meanwhile, Up From A Dream has the same chuggy fuzz-rock stomp as Tame Impala’s Elephant.

I Know Alone is not only the standout of this album, but perhaps one of the best songs of the year, with lyrics and melody that capture the very essence of loneliness.

Where their 80s power-pop attempts fell flat in 2017, the variety of sounds and styles here is a total, cohesive success. As on their debut, Haim have proven they’re some of the most exciting women in music right now.