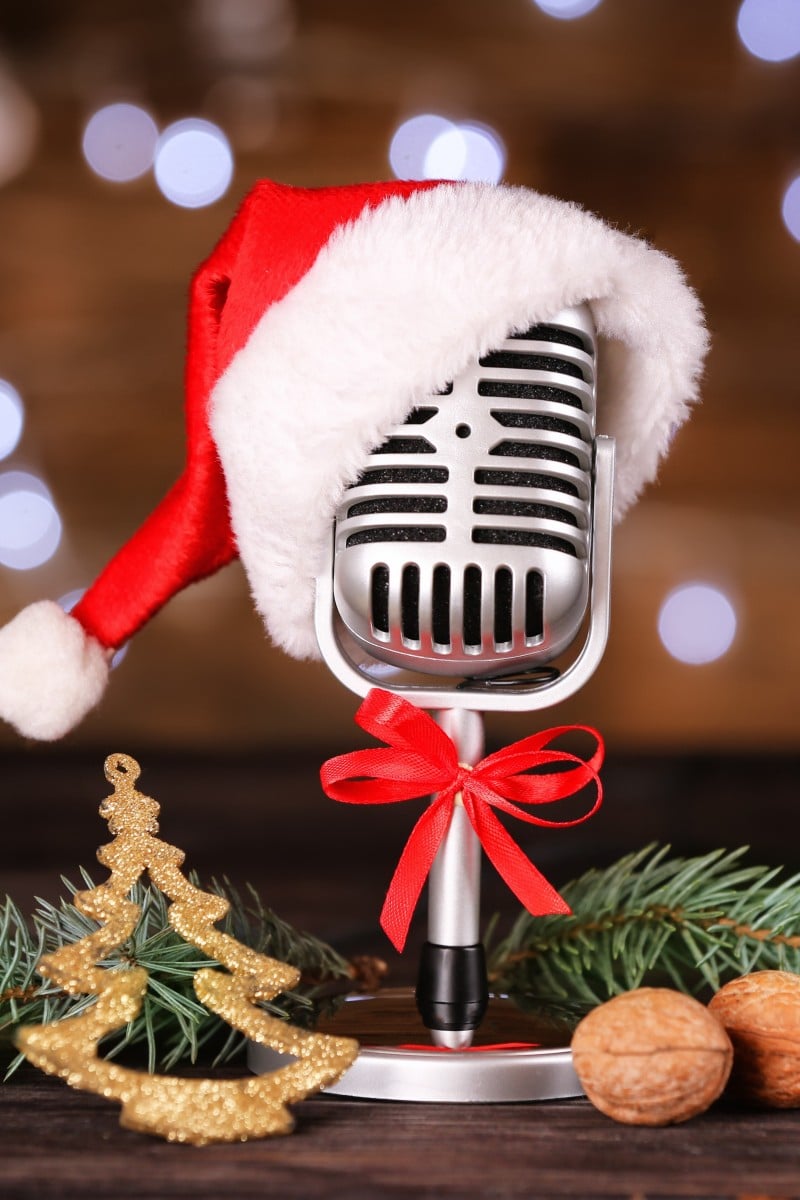 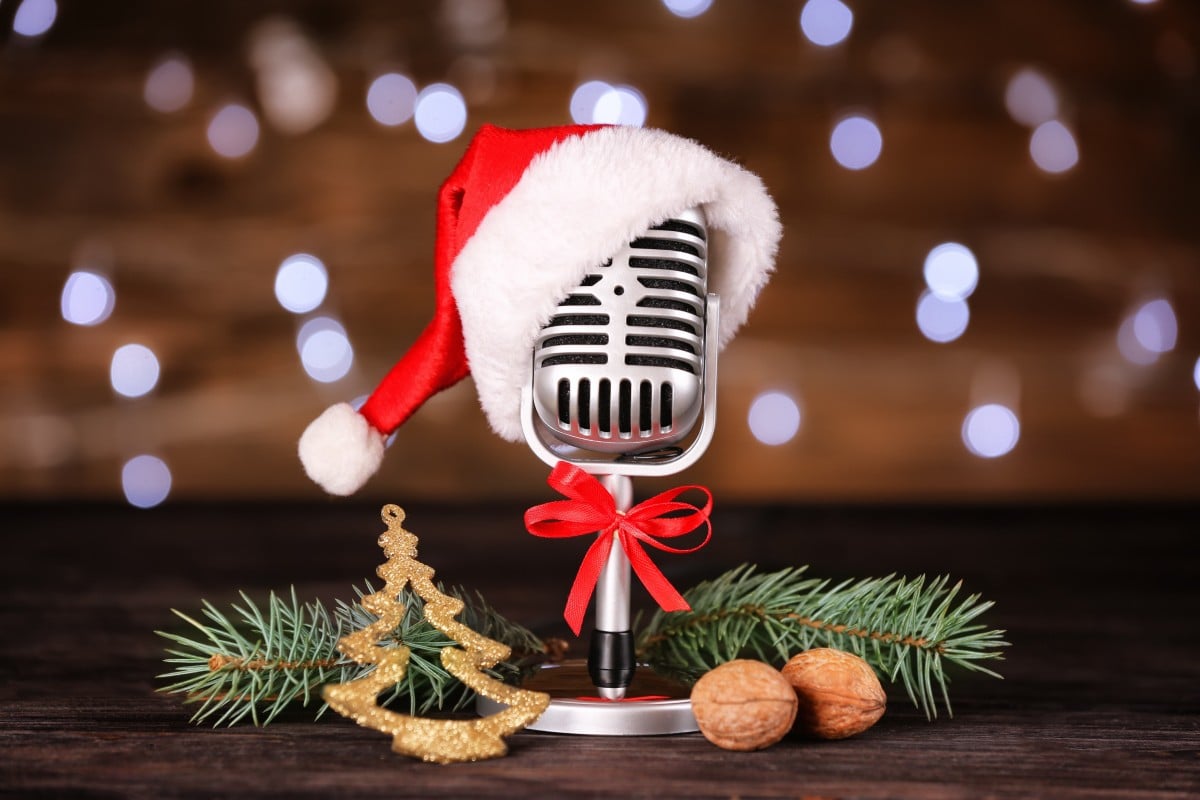 Give your playlist a boost of K-pop magic!

If you want to add a little K-pop spice to to your regular Christmas playlist, check these out.

Soloist IU’s 2010 song is a favourite Christmas-themed track in Korea. Despite being 10 years old, the song, composed by Shinsadong Tiger and Choi Kyu-sung, always climbs back to the top spots on music streaming charts when Christmas is around the corner.

Merry Christmas in Advance is a B-side of IU's third EP, Real. It is a fast-paced piece highlighting IU’s velvety voice, and features Cheondung, a former member of K-pop boy band MBLAQ. The lyrics revolve around a woman in love, who cannot hide her feelings.

In 2017, K-pop girl band TWICE released this Christmas song that perfectly fits with its bubbly image.It is a B-side of the self-titled album fronted by single Heart Shaker.

Christmas can be lonely for those who don’t have someone to spend it with. Boy band Monsta X came up with this digital single in 2017.

The track is about a man experiencing unrequited love; after failing to have his love reciprocated, he expresses his disappointment through the lyrics.

Although you might think it’s a rather depressing theme, the song is uplifting in the middle, and even jazzy by the end.

4 Gain & Yongjun, Must Have Love

K-pop act Brown Eyed Girls’ Gain, and Yongjun of SG Wanna Be teamed up in 2006 to drop this seasonal song.

It may be 14 years old, but it’s still a popular addition to playlists , the bright, buoyant melody and chimes evoking nostalgia, and creating the aural equivalent of baking gingerbread.

Up-and-coming boy band The Boyz released this track just a few weeks ago, bringing the Christmas spirit and solace to people amid the global health crisis.

It is a pop/house song with addictive melodies, which highlights the harmonious voices of all 11 members. Through the lyrics, the singers reveal how thrilled they are about the upcoming Christmas.

“We hope Christmassy! resonates with a lot of people and becomes a sought-after winter song,” the singers said.