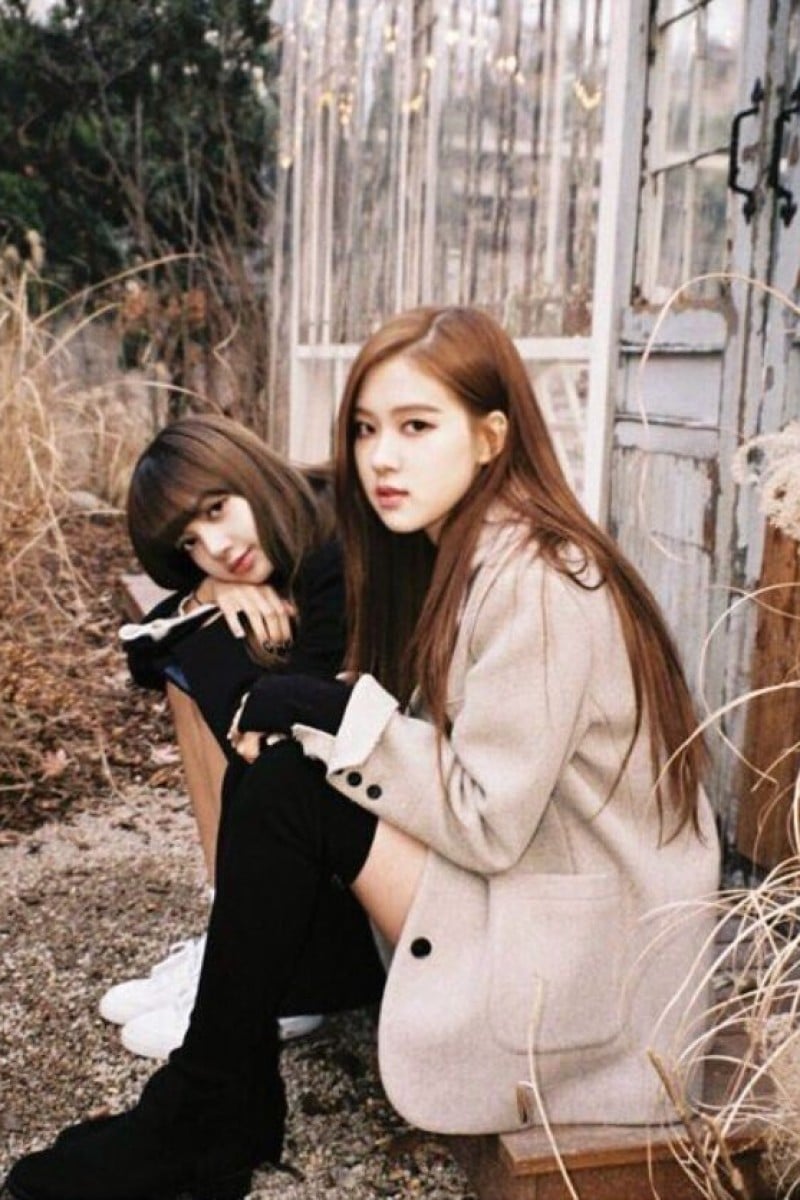 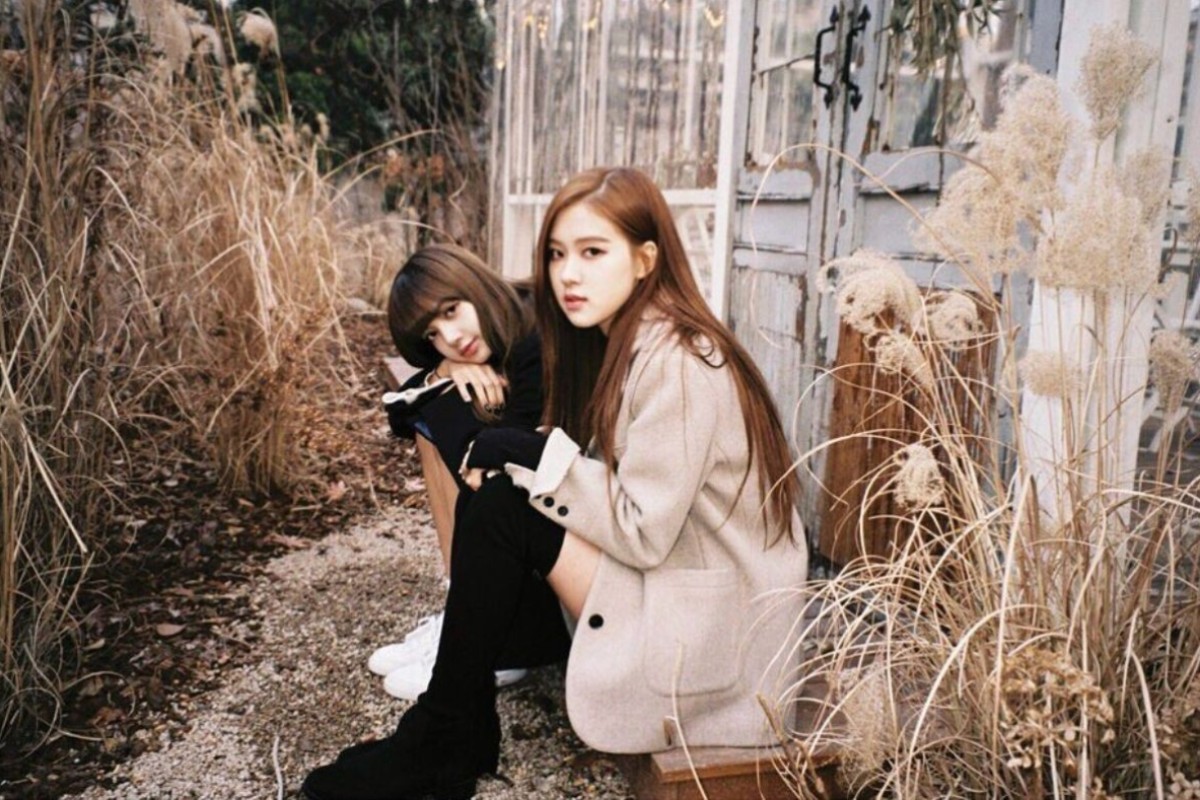 Lisa (left) and Rose from Blackpink have a treat in store for Blinks. Photo: YG Entertainment

Do these girls ever stop? Blackpink members Rosé and Lisa will finally be releasing solo music sometime in 2021.

It’s been more than two years since the 2018 release of fellow Blackpink member Jennie’s solo song, called, um, Solo. This was said to be the first of several planned individual releases from the members of the popular K-pop girl group.

Solo was a major hit in South Korea, and has received almost 600 million views on YouTube so far.

But after years of waiting, fans of the group around the world were reassured by the quartet’s management company, YG Entertainment, that two other members, Lisa and Rosé, would soon be releasing their own solo projects.

In 2019, Blinks complained that the band was not releasing enough content.

On December 30, YG confirmed that the duo were currently shooting music videos for upcoming singles. Fourth member Jisoo, who is currently filming the K-drama Snowdrop, is rumoured to be releasing a song after them.

The band’s first full-length record, The Album , came out last October, just after the release of their Netflix documentary, Light Up the Sky .

The quartet is due to hold an online concert on January 31.