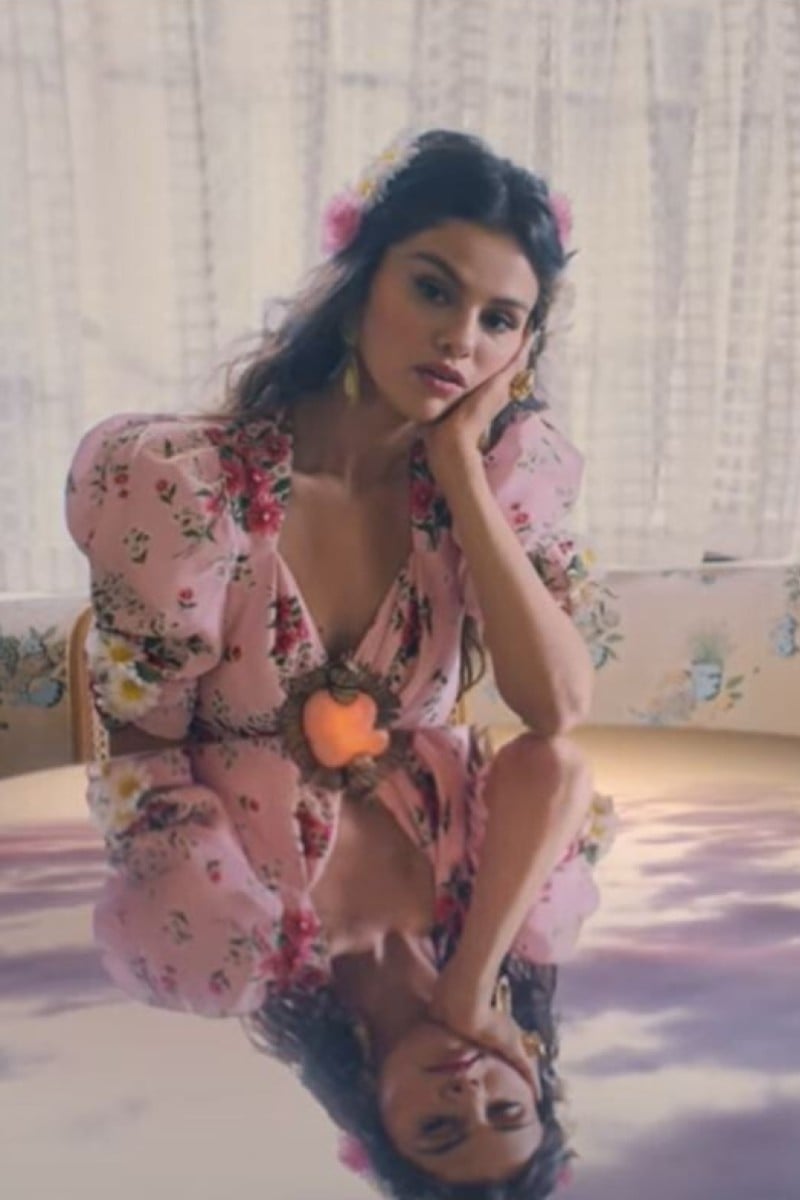 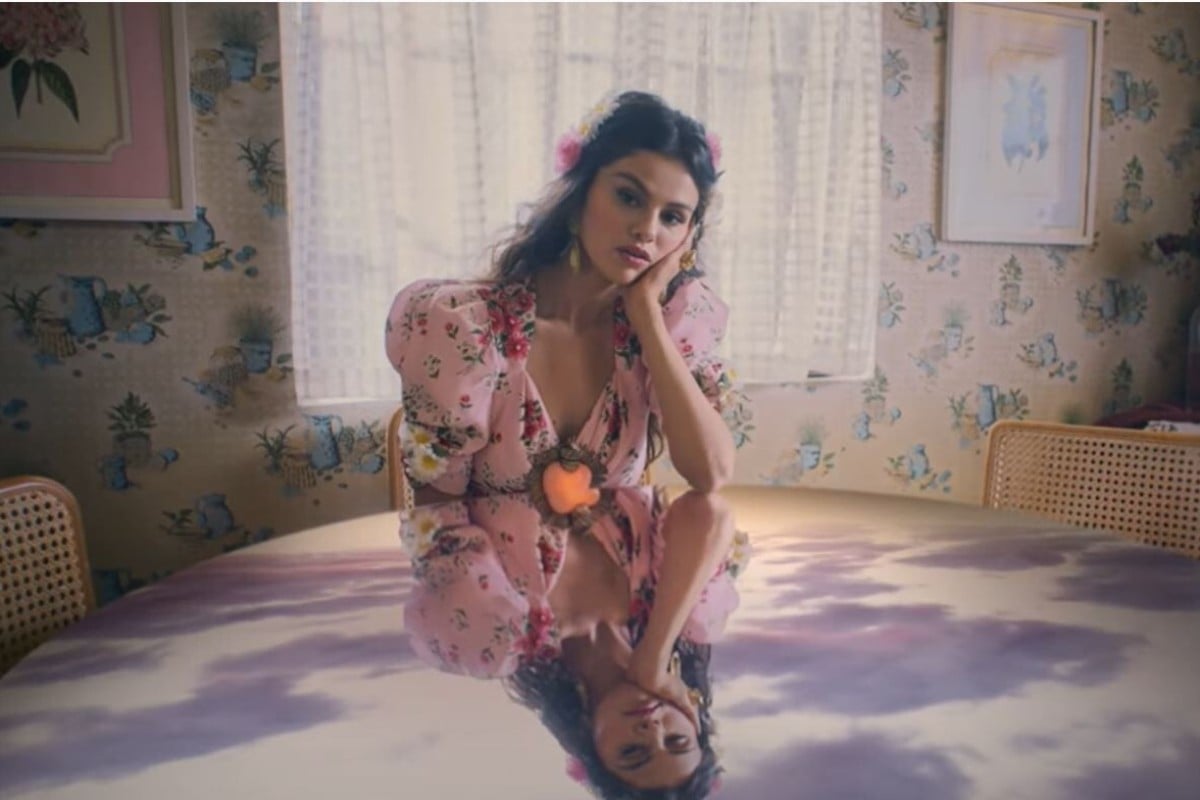 Selena Gomez has a new song out – and it’s in Spanish.

The superstar, named after Tejano singer Selena Quintanilla, followed in her predecessor’s footsteps, and pays tribute to her heritage by singing in Spanish on her new single De Una Vez, or “At Once”.

“This is the beginning of something I’ve wanted to explore for so long. I hope you love it as much as I do,” Gomez announced on Instagram on Thursday.

Gomez’s single was released with an accompanying music video that features the star in a pink floral print dress with a flashing heart that grows and glows on her chest as her broken heart mends over time.

In Spanish, she sings: “It doesn’t hurt like before, the wounds have healed./ I’m stronger alone/I have no regrets about the past/ Time with you cut my wings/ I’m cured from you.”

While talking about her new single with Apple Music’s Zane Lowe, Gomez said she’s wanted to create a Spanish project for over a decade because “I’m so, so proud of my heritage.” In fact, Gomez believes she sounds better than ever.

“I actually think I sing better in Spanish,” she said. “That was something I discovered. It was a lot of work, and look, you cannot mispronounce anything.

“It is something that needed to be precise, and needed to be respected by the audience I’m going to release this for.”

She continued: “I think Spanish came very naturally to me. So there were obviously moments where there were specific timing, there were cues that were so quick that I had to learn that were challenging, but as far as being able to say, and speak, and roll my Rs, and do all of that, that’s already in me, thank goodness.”

Although Gomez says the pandemic taught her how to be “patient with my choices,” she believes now is the “perfect timing” to branch out and explore music in another language.

“You’re starting to listen to half-English, half-Spanish on the radio more than ever,” she said. “And it’s a really exciting time.

“And I think that I just hope that people understand how much I put my heart into this, and how amazing I feel about it.”

This marks Gomez’s first Spanish project since she was featured on DJ Snake’s 2018 hit single Taki Taki, alongside Cardi B and Ozuna.