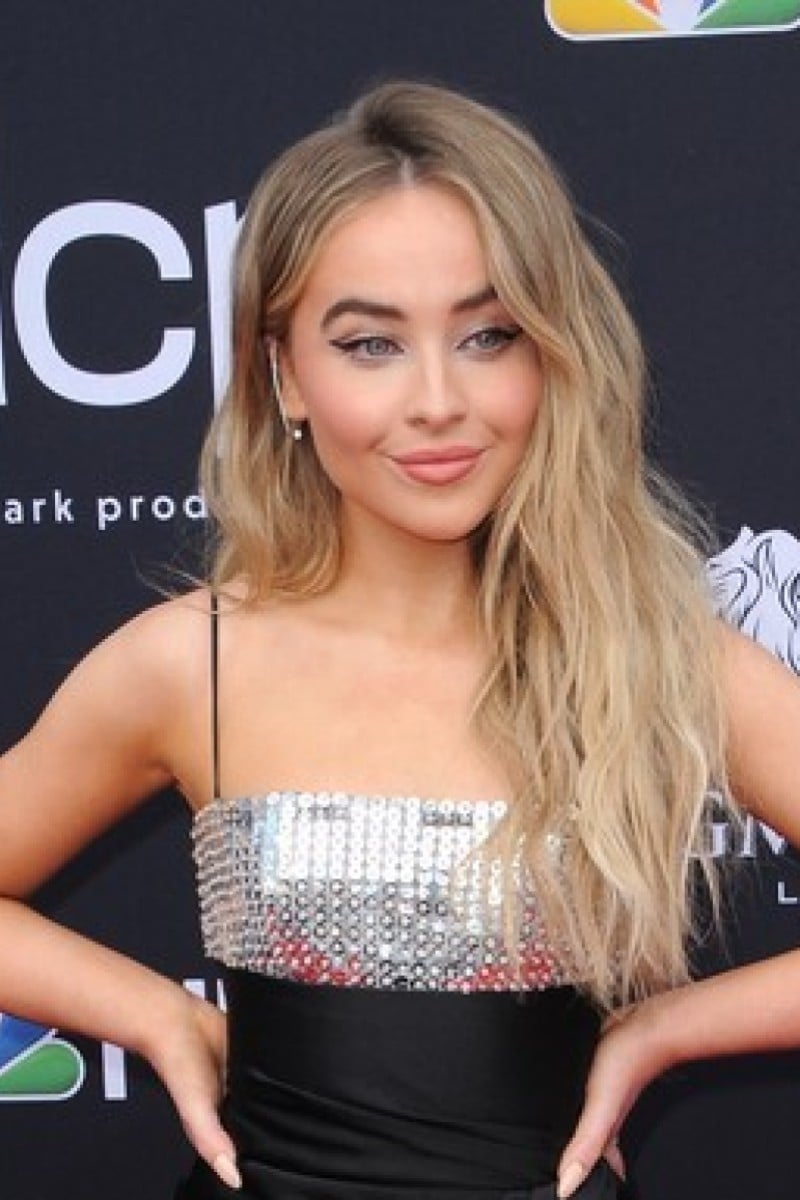 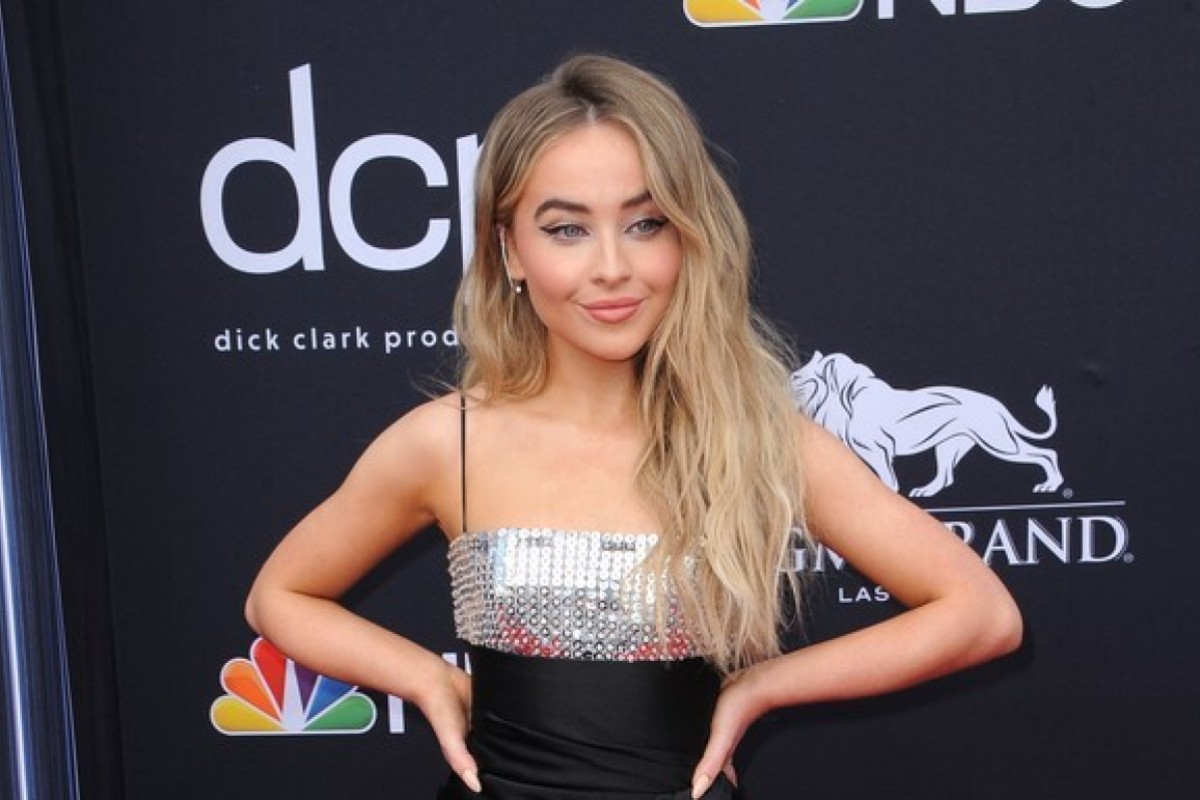 Of course it’s possible that the lyrics and timing of Sabrina Carpenter’s new song is a coincidence. But it sure feels like “that blond girl” from Drivers Licence is breaking her silence over Olivia Rodrigo’s runaway hit.

On Thursday, singer-actress Sabrina Carpenter released her buzzy new song, titled Skin, that seems to double as a response to fellow Disney star Rodrigo’s debut single about getting her licence and coping with heartbreak.

(ICYMI: fans speculate that Rodrigo, 17, penned her chart-topping ballad about High School Musical: The Musical: The Drama (HSMTMTD) co-star Joshua Bassett, who supposedly broke her heart after they supposedly dated behind the scenes of their Disney+ series.

Bassett, 20, has since been linked to Girl Meets World alum Carpenter, who has blond hair and, at age 21, is four years Rodrigo’s senior.)

“And you’re probably with that blond girl / Who always made me doubt,” Rodrigo sings on Drivers Licence. “She’s so much older than me / She’s everything I’m insecure about.”

In turn, fans suspect that Carpenter wrote Skin in an attempt to reclaim the narrative surrounding her rumoured relationship with Bassett – and to piggyback on Rodrigo’s viral success.

Absolutely none of this has been confirmed, mind you, but the tea is piping hot and the evidence is hard to ignore: “Maybe we could have been friends / If I met you in another life / Maybe then we could pretend there’s no gravity in the words we write,” Carpenter sings on Skin.

Maybe blond was the only rhyme. Subtle!

All the tracks on Zayn’s latest album, ranked from “OK, I guess” to “WOAH”

If that’s not enough to convert you into a Disney love triangle conspiracy theorist, settle in, because we haven’t even gotten to the chorus yet.

“I’m happy and you hate it, hate it, oh,” Carpenter continues on the track. “And I’m not asking you to let it go / But you been telling your side / So I’ll be telling mine / You can try to get under my, under my, under my skin / While he’s on mine / Yeah on my, on my, on my skin / I wish you knew that even you can’t get under my skin if I don’t let you in.”

All the side-eye emojis in the world could not measure the volume of gossip this alleged sing-off has ignited on social media, where duelling supporters of Rodrigo, Bassett and Carpenter have been buzzing about what is arguably the most ingenious publicity stunt ever accidentally launched by three Disney stars trying to break into the music industry at the same time.

“Me rn after finding out Sabrina Carpenter, a literal 21 year old woman has come after a TEENAGER after Olivia released a song saying she was perfect and she was jealous of her!??” one person tweeted. Others rooted for the pair to rise above the drama and join forces for an epic collaboration.

“stop pinning women against each other 2021!” read one tweet. “Stan sabrina carpenter AND olivia rodrigo.”

Also fanning the flames is another single, dropped last week by Bassett and titled Lie Lie Lie, in which the High School Musical actor sings about someone who’s been “running all over my name” and “acting oh so innocent / like I’m the only one to blame”.

On Friday, Bassett congratulated Carpenter on her latest release, writing on his Instagram story that it’s “been stuck in my head since I heard it!”

Meanwhile, Rodrigo’s Drivers Licence has continued to reign over the charts and on TikTok after debuting at No. 1 on the Billboard Global 200 last week, in addition to shattering a slew of streaming records.

“I totally understand people’s curiosity with the specifics of who the song’s about and what it’s about,” she recently told Billboard, “but to me, that’s really the least important part of the song.”