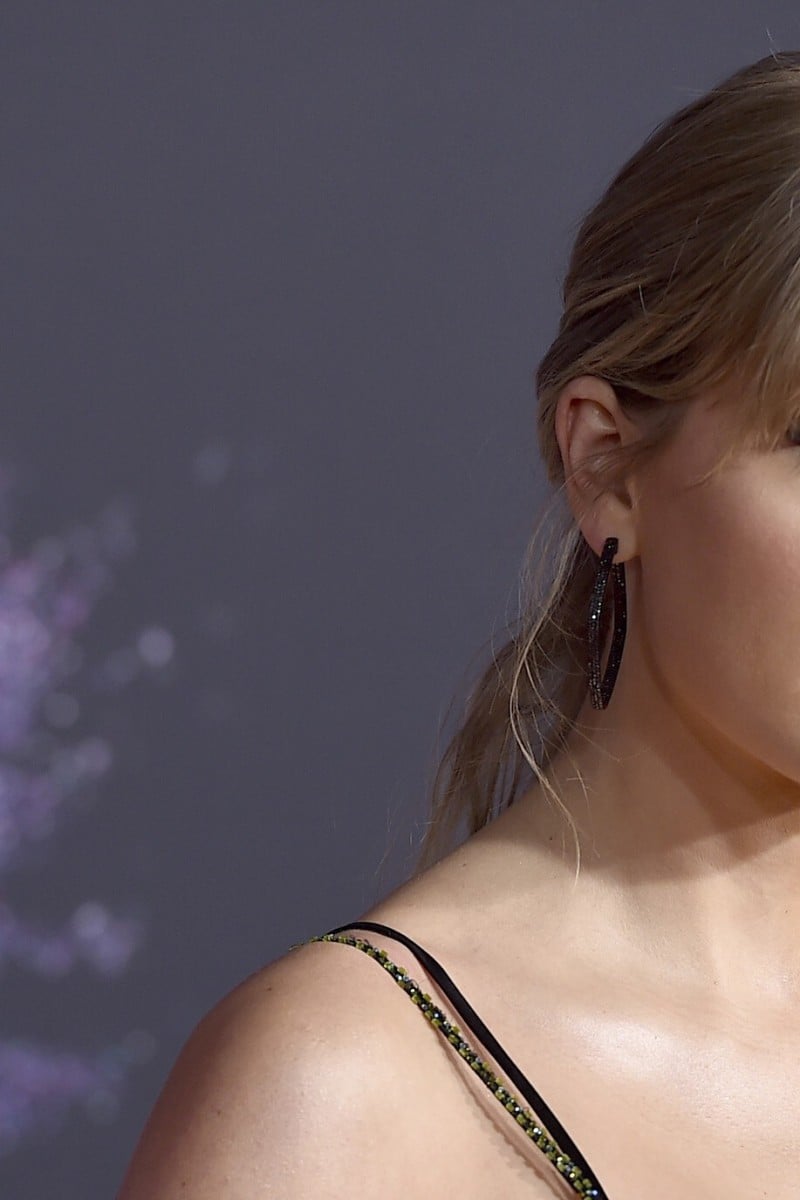 Taylor Swift announced that the first of her re-recorded albums would be released April 9. The new version of ‘Love Story’ is out now. Photo: AP

Following a public battle with music executive Scooter Braun, whose purchase of her masters Swift previously said was her “worst case scenario,” the 31-year-old singer/songwriter released a newly-recorded version of Love Story. She is also set to drop a re-recorded version of her second studio album Fearless on April 9.

Fearless: Taylor’s Version will feature 26 songs, including six that fans haven’t heard before.

Six things we learned about Taylor in ‘Miss Americana’

The re-recorded Love Story track also dropped with a new lyric video, which features photos and video clips of Swift and her fans during her Fearless era.

Swift shared her new album cover on Instagram, reflecting on the journey of returning to the 2008 album she wrote as a teenager. Eagle-eyed fans noted that Swift, always one to leave Easter eggs for her fans, left a secret note that spells out “APRIL NINTH,” which her website confirmed is the release date.

“I’ve spoken a lot about why I’m remaking my first six albums, but the way I’ve chosen to do this will hopefully help illuminate where I’m coming from,” she wrote. “Artists should own their own work for so many reasons, but the most screamingly obvious one is that the artist is the only one who really ‘knows’ that body of work.”

‘Evermore’ is more than we deserve

In late June 2019, Swift publicly denounced Braun - who manages Justin Bieber, Ariana Grande and Swift’s past foe, Kanye West - after he paid US$300 million to buy Swift’s former record label, Big Machine Label Group, and by extension, the masters of Swift’s music from her previous six albums, meaning that he, not Swift, owned the rights to her music. He later sold the rights onto another company, which further angered Swift.

Now Swift has a deal with her current record label, Universal Music Group, that she owns any music she records, so by re-recording her old work, she will take control of the new copies.

Revisiting Folklore, one of Taylor’s TWO surprise albums in 2020

It also allows her to revisit the album that was released when she was still a teenager.

“I’ve decided I want you to have the whole story, see the entire vivid picture, and let you into the entire dreamscape that is my Fearless album,” she said. “That’s why I’ve chosen to include 6 never before released songs on my version. Written when I was between the ages of 16 and 18, these were the ones it killed me to leave behind.”